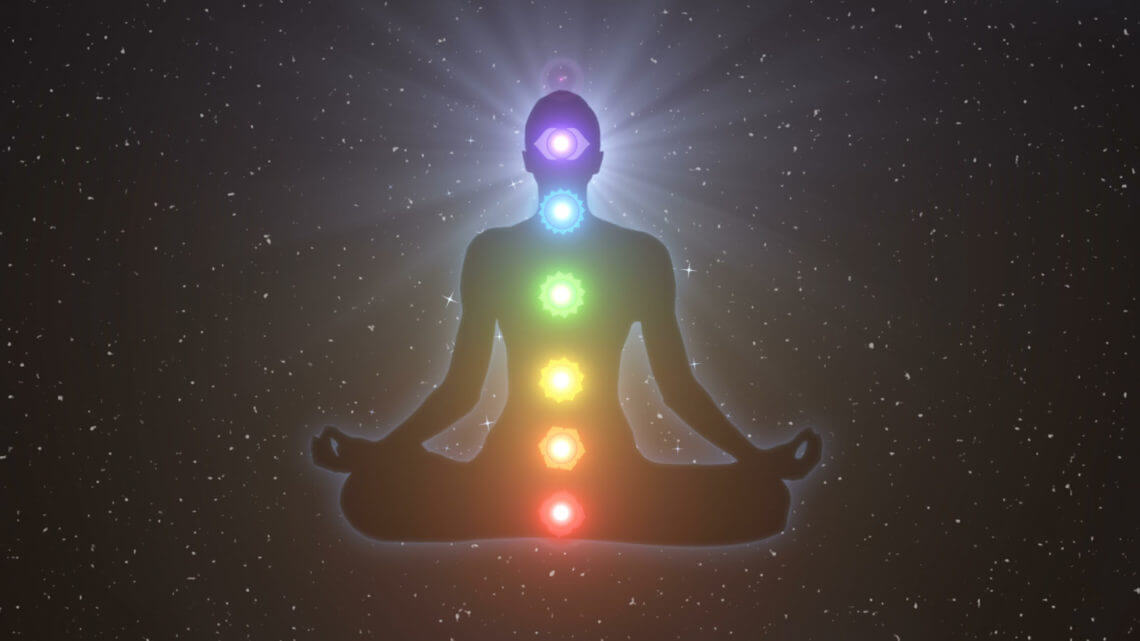 From our friends at WeLoveMassMeditation.com:

Since Turkey has announced military actions in northern Syria, a peace meditation is organized every 4 hours to stabilize the situation.

The Light Forces are also asking everybody that feels guided to do this meditation as frequently as possible.

On Tuesday, October 15th, Syrian government forces have taken full control over the city of Manbij and nearby settlements, with the help of Russian military forces. This is also confirmed by the Pentagon that they will be moving out of Manbij. At the same time, Raqqa is also now back under Syrian government control.

At the same time, a number of wildfires erupted in southwestern Syria close to the border with Lebanon.

These fires affected a number of provinces in Syria, including Homs. Fortunately, all of these fires are brought under control. However, it is unlikely to be a coincidence that these wildfires occur at the same time when the Syria government is about to take back full control of Manbij and Raqqa.

Meanwhile, Turkey has reached a deal with the US and agreed to pause its military operations in northern Syria for 5 days, starting from Thursday, October 17th.

This allows time for the US military forces to withdraw from northern Syria. However, they are still going to stay in the two military bases in eastern Syria, where the largest oil fields of Syria are located.

There are also reports that chemical weapons were used in the military conflicts in northern Syria, causing substantial harm to residents in the region.

Therefore, we will continue to do the peace meditation for Syria every 4 hours until the situation is stabilized further.

Please note that we will discontinue meditating for the India-Pakistan conflict for the time being.

The following table shows the times of the meditation for selected time zones:

The guided audio for this meditation in 12 languages can be founded here:

Please replace the phrase “situation in Iran” with “situations in Syria.” in Step 2 of the meditation instruction, as well as replacing the phrase “Iranian conflict” with “the conflicts of the Turkish army in northern Syria” in Step 4 and 5.

2. State your intent to bring peace and healing to the situations in Syria.

4. Visualize this Light flowing through your heart and then through your hands directly to everybody involved in the conflicts of the Turkish army in northern Syria, harmonizing everyone and bringing peace. Let the pink Light then flow onwards, healing all other conflicts worldwide.

5. Ask the Goddess presence (the divine feminine) to direct energies of peace and harmony to all unresolved situations regarding the conflicts of the Turkish army in northern Syria and everyone involved in it. Let these energies then flow onwards and heal all other conflicts worldwide. Allow these energies to continue to flow through your heart and then through your hands into these situations for a few minutes. 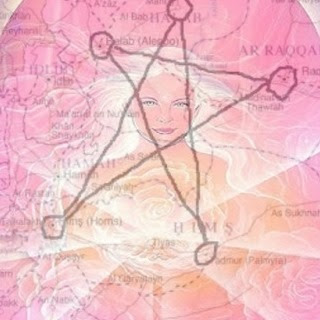 Those who feel guided can help supporting the healing of the Syria pentagram by visualizing this piece of ancient Halafian pottery rotating over the whole Syria pentagram, strengthening the Goddess vortex there and removing all darkness from the region: 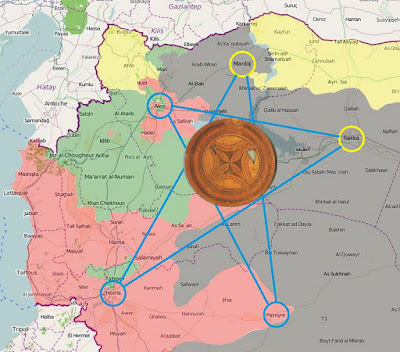 This piece of Halafian pottery, made 7000 years ago, contains sacred geometry codes that activate Goddess presence and remove darkness from all four directions. 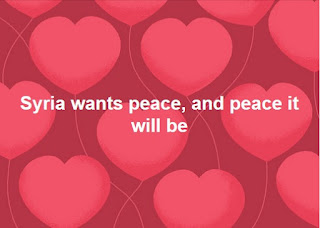