Prepare For Change
Home Collaboration Instead of Arresting the Homeless Population, City Paying Them to Pickup Trash 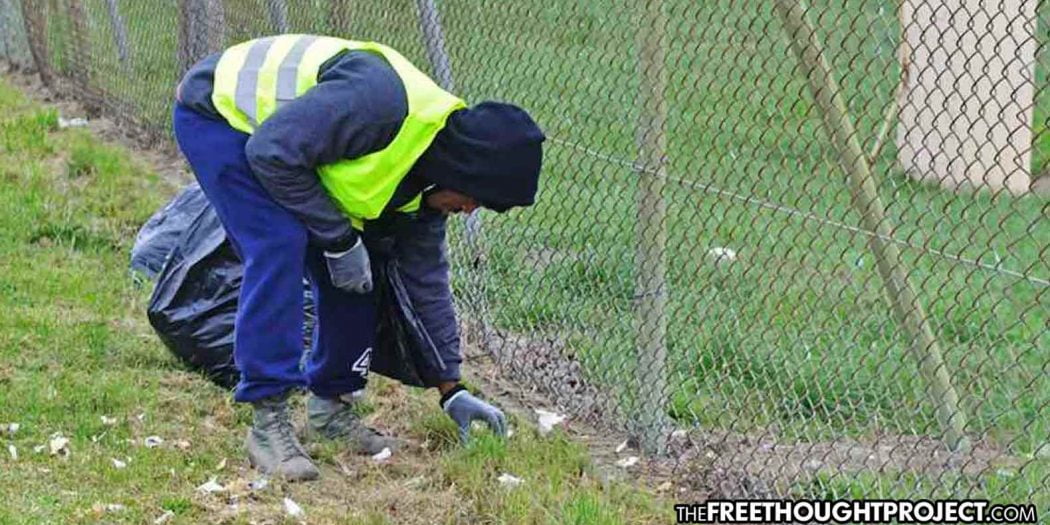 With the problem of homelessness in some cities becoming an epidemic, one Arkansas city appears to have a common sense approach to tackling the problem head on. They’re taking taxpayer dollars and paying the homeless to pick up trash.

The Bridge to Work program started in April in Little Rock, Arkansas and pays homeless individuals $9.25 an hour to tidy up the metropolis and capitol city of the state.

Canvas Community Church runs the program which was only slated to last 6 months. But Mayor Frank Scott Jr. told reporters he is going to extend the program for another year.

The church and state partnership is welcomed by both the public entity as well as the religious one. Associate Pastor Paul Atkins addressed the program’s Board of Directors saying:

We’re super excited about what has gone on, and we hope to be able to keep the momentum going…We want to work with them on their next step. There are a lot of barriers that our people experience to go from homelessness and panhandling to full-time work. There’s a lot of steps in between.

So far, 380 people have joined the work crews with most signing up through the church. But space is left on each crew to allow more homeless people a spot on the clean-up crew.

According to Little Rock’s 12 News:

After a total of 130 sites cleaned, 1,821 hours worked, and 2,056 bags of trash—all within five months— hearts and minds have been changed.

Team Leader Felicia Cooks spoke about both the concerns she had before the program started as well as its success after she became a team leader.

This is just a dream come true for the entire community…When I first started, from day one, I couldn’t catch the vision, nor could I travel the journey…But, you know, we’ve taken out over 400-and-something persons. And let me tell you, that has been the most exciting thing that I’ve done in my life. The energy, just the positive (energy), the vision that Canvas Community Church has. You know, it’s just wonderful.

The City of Little Rock has infused $80,000 into the program’s first six months. Pastor Atkins says there’s still more work to do. They need more help.

“To make the program bigger and better, we do need folks to walk with our friends on a one-on-one basis…I hesitate to call it a mentor thing, cause you’ll probably learn as much as you teach,” he said.

Atkins says the homeless have lost the support of their faith-based communities and schools and have fallen through society’s cracks. They just need to be lifted up and supported once again.

“You know, that’s the kind of thing that you and I probably had from our families, and churches and synagogues and schools,” he said. “You know, we had it all around us, and that kept holding us up and pushing us forward. Our people have lost that, either because they did something to burn a bridge, or the bridge just fell in behind them, and they just need that extra support.”

Each clean-up crew is paid in cash and is given a meal for their work.

Mayor Scott has promised to continue the program for another year but the city must vote on his verbal commitment. Without funding, the program would likely have to look to the private sector for financial support. While this situation would be better if it were privately funded, spending the money creating jobs for the homeless is a far better solution than relying on the police state to solve the homeless crisis.

California is one of the highest taxed states in the union, yet its cities have yet to create a model program to assist the homeless by placing them in good paying jobs. Instead of paying the homeless to fulfill a needed service like Arkansas is doing, California authorities are destroying their tent cities, arresting the homeless, and throwing away all of their belongings, just to remove what many critics consider an eye sore.

For more information go to: City Paying Homeless to Pick Up Trash