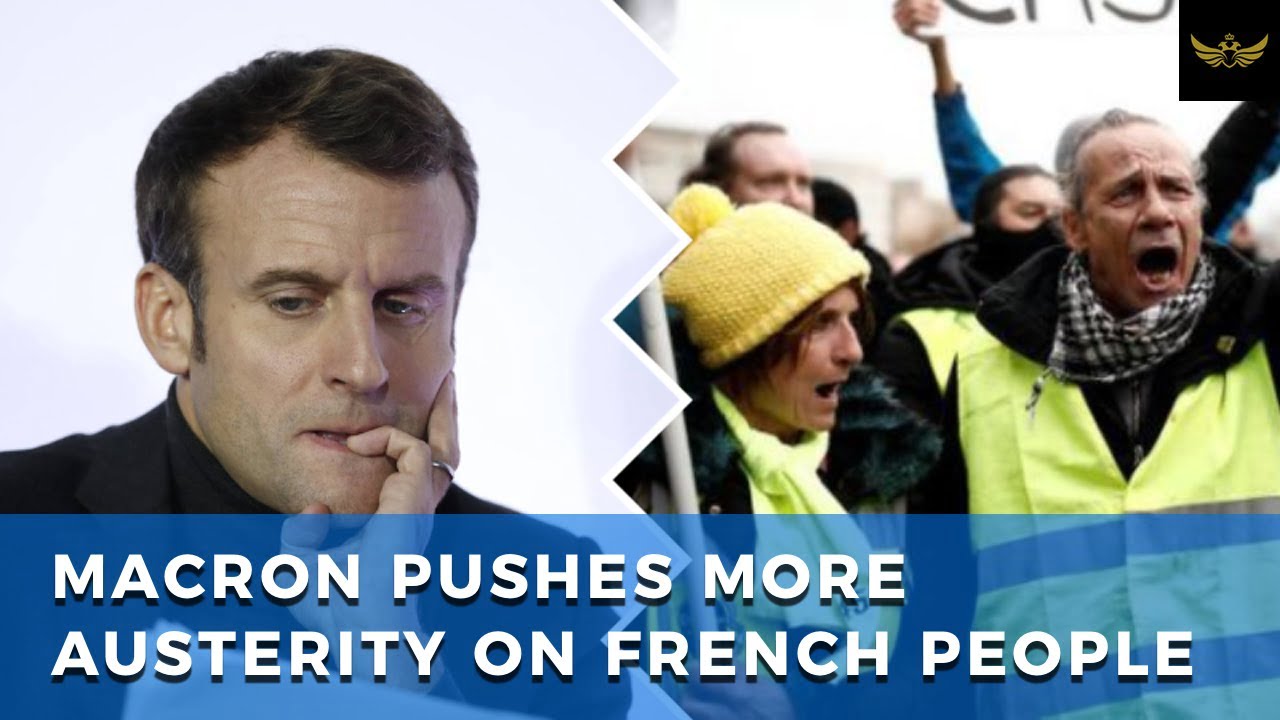 French President Emmanuel Macron is looking to introduce more “environmentally friendly” legislation in the second half of his mandate which includes harsh austerity measures on the cost of living for French people including pension reform and a reduction in tax breaks on diesel for road transport.

Most rail, other public transportation, and many flights shut down on day one of the largest French mass action against neoliberal harshness in the last generation — what’s going on to continue for days, perhaps much longer over anti-Macron public anger.

He wants the legal retirement age raised from 62 to 64. He wants social justice in France more greatly eroded than already, part of a longterm plan in the country and West to eliminate it altogether.

His scheme is the most extremist change to France’s cherished pension system since its post-WW II creation. It’s all about greatly cutting benefits, leaving retirees far worse off than today.

France’s official single-digit poverty rate is the lowest in the West, far below other Western countries. Retirement reform is Macron’s latest scheme to erode social justice.

Earlier he slashed unemployment benefits and made it easier for companies to lay off or fire workers, while largely keeping wages for public workers stagnant and eroding universal healthcare benefits.

Nationwide strike action began before Macron released details of his scheme — to be debated in parliament and voted on next year.

A November Viavoice for Liberation poll found 89% of respondents believe France is experiencing a “social crisis.”

According to sociologist Steward Chau, “we’re in a climate of real social tension today, which goes beyond pensions…(S)ocial crisis…hang(s) over this strike action.”

Actions yesterday blocked major thoroughfares, along with shutting down most public transportation and fuel depots.

At least one opinion poll showed around 70% support for the mass action, its strongest backing among individuals aged 18 – 34.

In 1995, large-scale nationwide protests shut down public transport for three weeks, forcing a government neoliberal policy reversal at the time.

What began Thursday goes beyond opposition to Macron’s pension reform scheme. It’s against years of forced-fed austerity, wealth and power interests benefitting by eroding social justice — the same thing going on throughout the West and elsewhere. 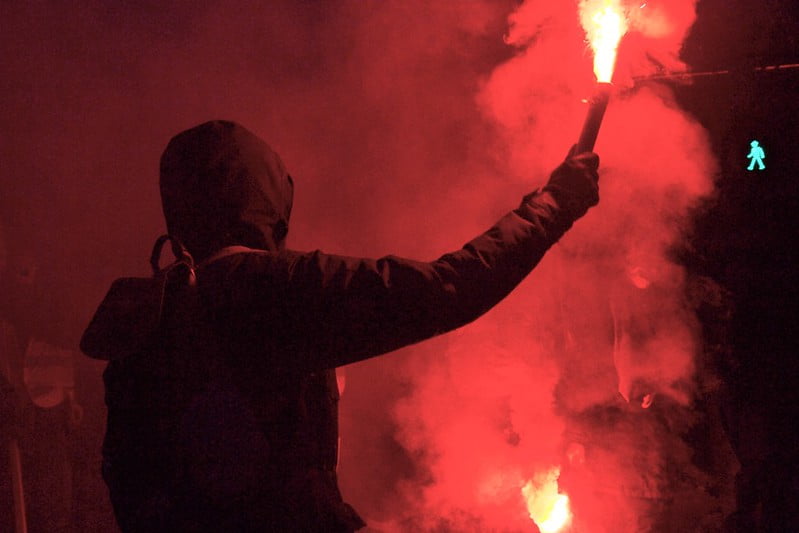 So far, they’re absent in the US where people power is badly needed.

Daily events should scare everyone. Peace in our time no longer exists, social justice in the country heading for the dustbin of history if things aren’t reversed by mass actions.

Ordinary people have power when they use it. Change requires longterm struggle.

Academic Frances Fox Piven earlier stressed that “(o)rdinary people have power when they rise up in anger and hope, defy the rules…disrupt (state) institutions (and) propel new issues to the center of political debate.”

When governments fail their people, the way things are today in the West and elsewhere globally, they forfeit their right to rule.

Civil disobedience becomes an essential tool for change, popular revolution the only solution.

Martin Luther King said “non-cooperation with evil is as much a moral obligation as is cooperation with good.” He championed “creative protest,” believing passivity is no option in the face of injustice.

Henry David Thoreau argued that no one is obligated to surrender their conscience to injustice. What’s fundamentally wrong should be challenged for change.

It’s the only thing that works. Entrenched power yields nothing unless pushed.

Long ago labor organizing in the US, taking to the streets, sustaining strikes, boycotts, and other work stoppages, battling monied interests, putting rank-and-file lives on the line for equitable treatment won important worker rights.

When energy waned and union bosses sold out to management, virtually everything gained was lost, organized labor today a shadow of its long ago peak strength.

Sustaining mass actions against social injustice in France is the only way for positive change.

If things wane in the coming days or weeks, all will be lost, the way things turned out in the West many times before.