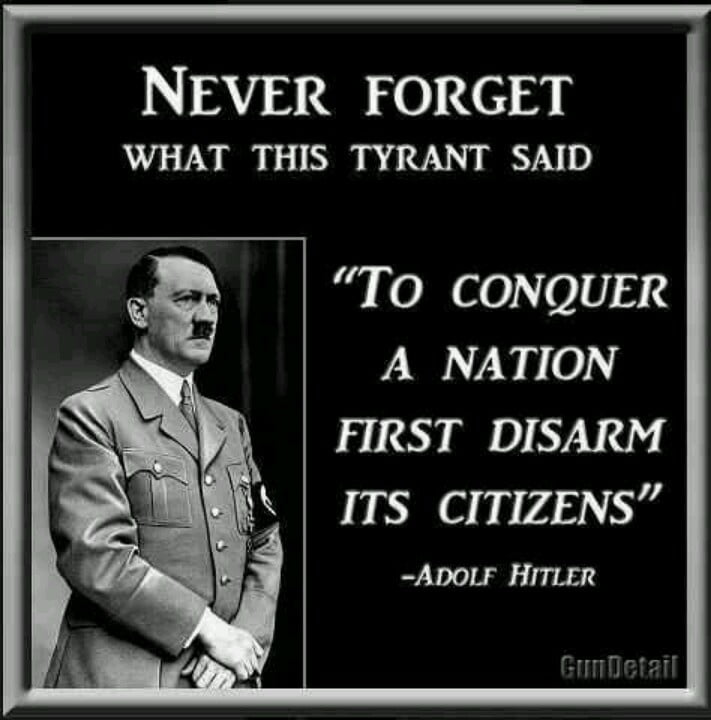 Murder rates in New York City are up 55 percent in 2019 compared to the same time frame in 2018, according to NYPD statistics.

From the start of 2019 through Sunday, there have been 48 murders in New York City, compared to 31 in the same seven-week time frame in 2018, the New York Daily Newsreported.

The surge takes place as overall crime in New York City is down eight percent. The increase in murders is largely credited to a jump in violent crime in Northern Brooklyn. The ten precincts that comprise North Brooklyn have recorded 15 murders in the time frame this year, compared to just three last year — a 400 percent increase.

The number of shootings that have not resulted in death are on the rise as well, with 22 people shot compared to 13 last year, a 69 percent jump.

In addition, reports of rape are up in New York City, with 239 cases reported city-wide compared to 198 in the same time last year. Officers reportedly believe this correlates with the rise of the #MeToo movement, which has emboldened women to come forward and report alleged rapes.

Despite a shocking rise in violent crime, statistics reveal that five other main categories of crime — robbery, felony assault, burglary, grand larceny and grand larceny auto — have all decreased in 2019.

An NYPD spokesperson told Fox News they will continue to combat crime of all types city-wide.

“The NYPD takes every crime seriously, and any murder is one too many,” the statement said. “The NYPD will use these proven tactics to address any temporary upticks, so that every New Yorker — regardless of zip code — can live in safety.”