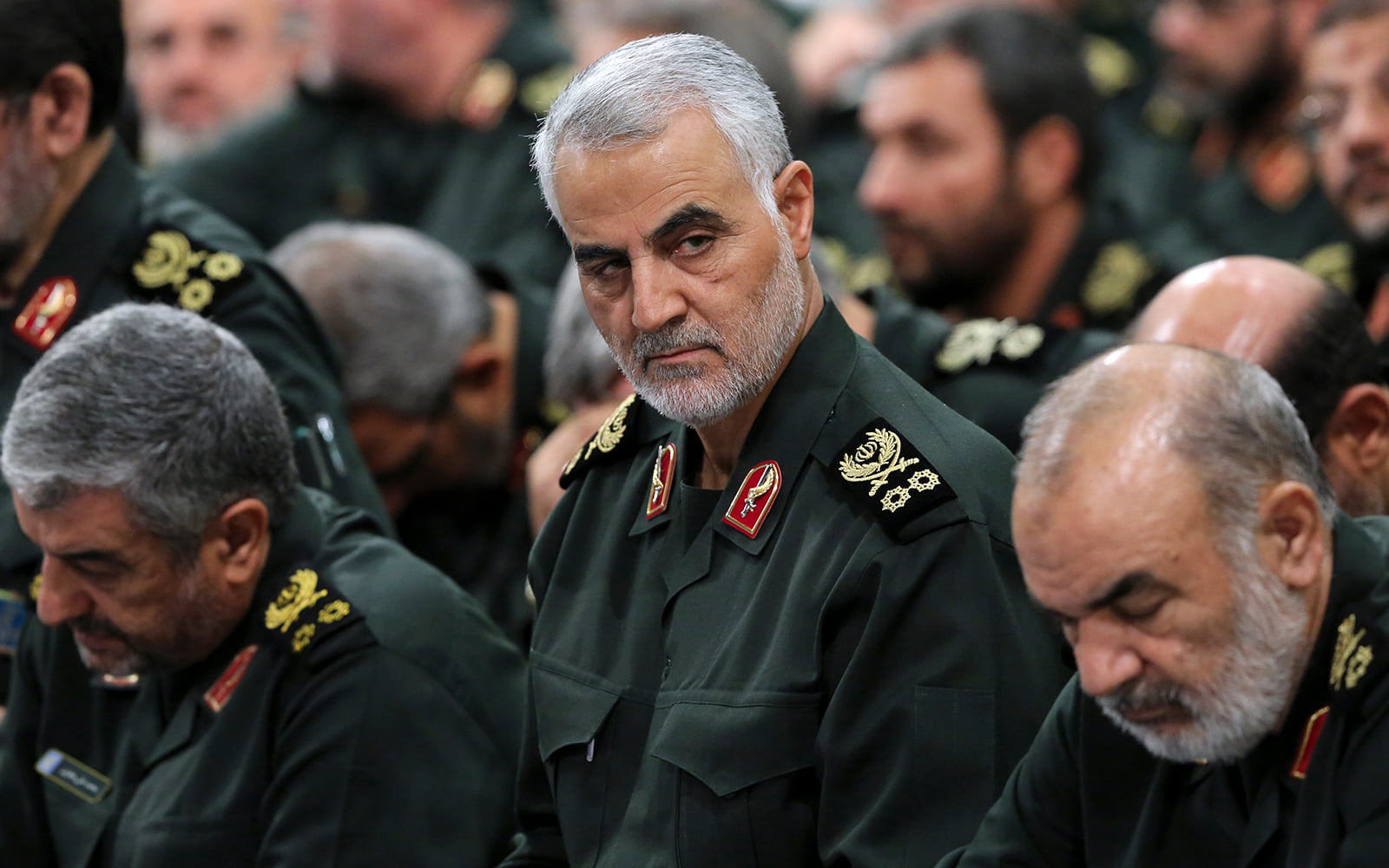 The US has admitted to assassinating Iran’s most beloved military leader, General Qassem Soleimani, in a drone strike which seems very likely to ignite a full-scale war.

Editor Note: Who says that the Good Guys are now in charge of the Pentagon? This is solid proof that it is the Cabal and not the Pentagon “good guys” who are the ones in total control of the USA military. Everyone is being deceived!

The Pentagon confirmed the United States of America’s responsibility of killing the legendary IRGC Quds Brigade commander Qasem Soleimani in a drone attack near Baghdad Airport.

The Pentagon’s statement didn’t elaborate on the cost on the US itself and its interests in the region, and maybe beyond. It just declared war on 3 countries officially after years of trying to hide behind the consumed slogan of ‘fighting terror’, moving from it to ‘Fighting for Terror’.

Qasem Soleimani is a general in the Iranian Army, in case the Pentagon’s officials didn’t know.

The former head of the IRGC and currently the top security adviser in Iran issued a statement vowing to avenge the killing of the Iranian top general. Qasem Soleimani was the legendary fighter on the ground who defeated ISIS and other al-Qaeda terrorists in Iraq, Syria, Lebanon and defended Iran itself and the rest of the world from the growing terrorist forces.

IRGC commander, just a day earlier, warned the USA from crossing any red line in its aggression in the region, seems they did because they wanted to escalate the region towards a regional war.

Obviously, the US President instead of ‘draining the swamp’ he drained the US establishment of any sane thinkers and decision-makers by submitting completely to the Zionist lobby, even someone like George W. Bush or Barak Obama, the guy who dropped tens of thousands of bombs on civilians, wouldn’t carry out such insane assassination, especially with tens of thousands of US troops are within the firing range of the Iranian IRGC-Quds Brigades, and the Iraqi PMU as well.

Whatever excuse the US had is no longer worthy of reading, out of our direct experience in the region, the US should be very worried of the consequences and remain on ultra-high alert until Iran officially says they concluded avenging this killing if they’ll ever do.

From the decades-long history of resistance and the people of the region, whenever a commander is killed, the subordinates become more hot-headed and seek revenge. This was demonstrated clearly when the US and its stooges killed the Syrian Minister of Defense Abdallah Rajha in 2012 and a number of top security and army generals and instantly al-Qaeda terrorists were given the green light to storm Damascus from a number of axes. The Syrian Arab Army, instead of collapsing, turned the tide in the opposite direction and secured the Syrian capital moving from one victory to another.

The only strategic outcome of this assassination is seeing the US forces out of Iraq, sooner than thought before, opposite to the hopes of who carried out this operation.

Robert Steele: WORLD WAR III? Has President Donald Trump Lost His Mind? May God Give Us a Moment to Reflect for Peace: