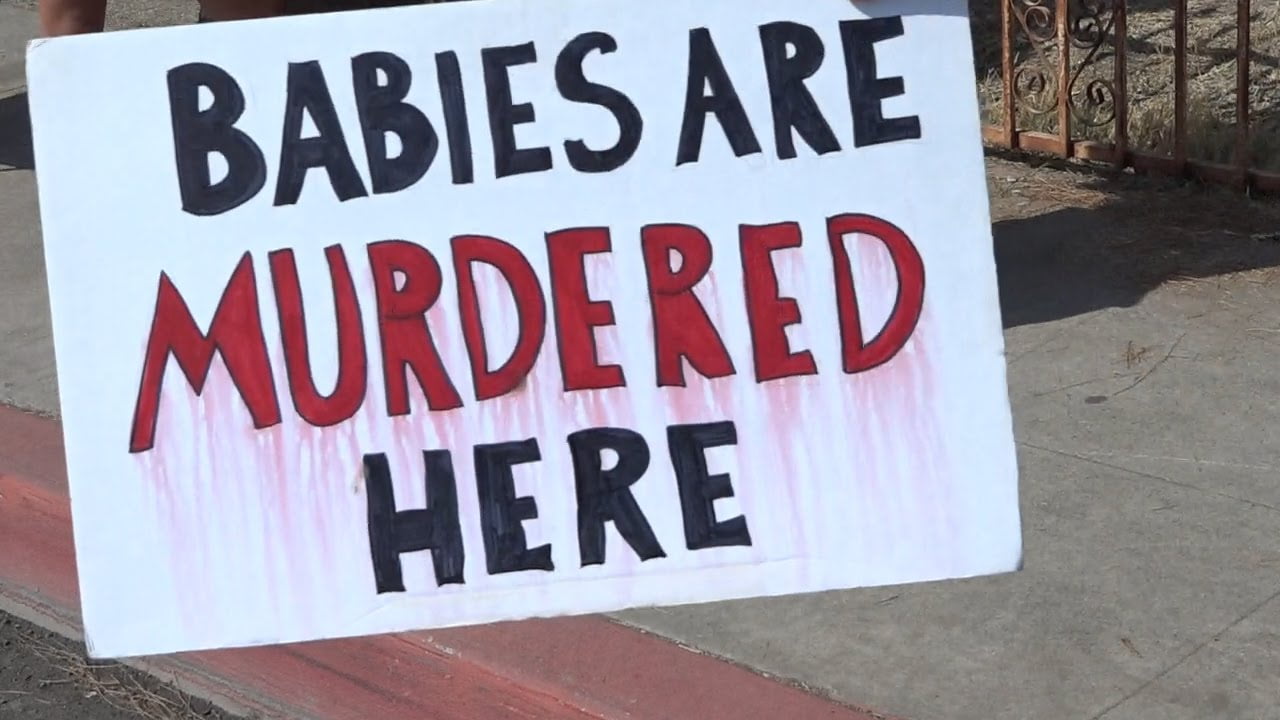 California is pushing abortion on younger and younger students at taxpayers’ expense.

Though California already has far more abortion facilities than any other state in the country and very few limits on abortion, abortion activists apparently want more. First, they passed a law mandating that every public college campus provide abortions.

Now, they are opening 50 abortion referral clinics in the second-largest school district in the country, the Los Angeles Unified School District.

Within the next three years, Planned Parenthood plans to open 50 clinics in Los Angeles County high schools. Without a parent’s knowledge or consent, students will be allowed to go to these clinics during school hours for birth control, STI testing/treatment and so-called “pregnancy counseling,” according to the report.

Though the in-school clinics will not provide abortions, they will promote them and refer students to one of Planned Parenthood’s many abortion facilities – again, without parents’ knowledge or consent.

Through the program, Planned Parenthood also hopes to train students to be “peer advocates” for its pro-risky sex and pro-abortion agenda.

In Los Angeles, Sister Paula Vandegaer, head of Volunteers for Life, told the newspaper that Planned Parenthood “pushes sexuality beyond where they should without reference to families.”

“I am against them being in the schools,” Vandegaer said. “They all have school nurses, and there’s no need for Planned Parenthood to co-opt the normal program for health in the school.”

Nonetheless, Los Angeles County has allocated $10 million in taxpayer dollars and Planned Parenthood has budgeted an additional $6 million (also quite possibly taxpayer dollars) to start the program, the report states.

Already, a few of the in-school clinics are up and running.

Here’s more from the report:

Five of the Planned Parenthood centers opened a few weeks into the school year. The rest are to be added before June. Officials involved in the project said the selected schools – in the Los Angeles Unified School District, the nation’s second-largest – were targeted because they are largely low-income and have no similar medical providers in the vicinity. Two public health officials, trained by Planned Parenthood, will be stationed full-time at each school to provide education and counseling, and a Planned Parenthood nurse practitioner or other medical provider will come once a week.

Barbara Ferrer, director of the Los Angeles County Department of Public Health and a former high school principal, said the program grew out of conversations about strategies for combating the area’s alarming rise in sexually transmitted diseases, such as gonorrhea and chlamydia, among young people ages 15 to 24.

She said the clinics will be called “Wellbeing Centers” because they will do more than provide simple medical services: “We want to support their general well-being, the ups and downs of being a teen.”

Such initiatives do not promote the “wellbeing” of unborn babies or the students who choose life for them. Planned Parenthood does not provide services like prenatal care to mothers who want to parent their babies. It pushes money-making abortions.

Concerned parents in Pennsylvania, Michigan, California, Washington state, New York, North Carolina, Florida and other parts of the country also have protested Planned Parenthood’s involvement in their students’ education in the past several years.

In one recent case, parents at a Pennsylvania school expressed outrage after they said a Planned Parenthood partner group taught seventh-grade students graphic details about oral sex during a science class.