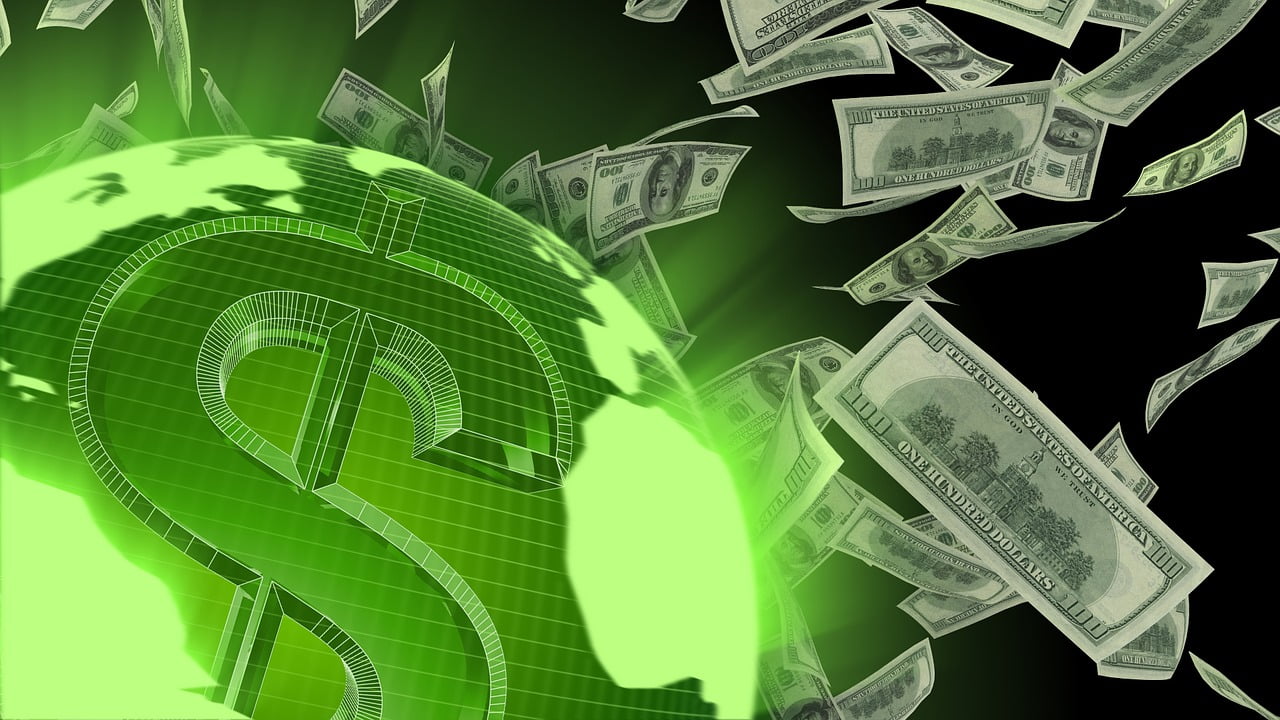 Over the past several months, we have witnessed one of the greatest stock market rallies in American history.  The S&P 500 has gone 70 days in a row without a 1 percent loss, and most weeks we have seen one daily surge after another.  If stock prices were exploding because the underlying U.S. economy was performing extremely well, we would have reason to celebrate.  Unfortunately, that is not the case at all.  In fact, last week I shared 12 signs that the economy is actually slowing down substantially.  Instead, this stock market “melt up” is being largely fueled by reckless intervention by the Federal Reserve.  The Fed’s balance sheet has been ballooning once again, and investors know that stock prices tend to go up significantly when that is happening.  So right now Wall Street is in the midst of a raucous party, and everything will be wonderful as long as stock prices continue to move in the right direction.

Unfortunately, no stock market rally lasts forever, and a day of reckoning is coming.  At this point, stock prices have become so absurd that even the New York Times is saying that we should “worry” about what is ahead.

If you are not familiar with the term “melt up”, here is a pretty good definition from Investopedia…

A melt up is a dramatic and unexpected improvement in the investment performance of an asset class, driven partly by a stampede of investors who don’t want to miss out on its rise, rather than by fundamental improvements in the economy. Gains that a melt up creates are considered to be unreliable indications of the direction the market is ultimately headed. Melt ups often precede melt downs.

That definition accurately describes what we are witnessing on Wall Street right now.  There has been so much euphoria, and of course many of the wild-eyed optimists seem to think that it can last indefinitely.

But how much higher can stock prices possibly go?  After all, they are already the most overvalued that they have ever been in all of U.S. history.

A very simple way to judge whether stock prices are overvalued or undervalued is to look at the price-to-sales ratio for the S&P 500 as a whole.  During the best of times, it should be somewhere between 1.0 and 1.5, but thanks to the absurd rally that Wall Street has been enjoying the price-to-sales ratio for the S&P 500 has now been pushed above 2.4.  If you would like to see what this looks like for yourself, just check out this chart from Zero Hedge.

Stock prices should have never, ever gotten to this point without sufficient underlying sales to justify such high valuations.  If the S&P 500 were to fall 50 percent from the current level, that would put us at a point that is relatively “normal” for good economic times.

But of course our financial markets would not be able to handle a 50 percent decline in stock prices because the system is so highly leveraged.  It would be a disaster unlike anything we have seen before, and so the Federal Reserve feels as though there is no other alternative other than to continue to pump up this absolutely absurd bubble.

Another very simple indicator that shows that stocks are now more overvalued than ever before is “the Buffett Indicator”.  As Harry Dent has pointed out, the ratio of total market capitalization to U.S. GDP has never been higher than it is currently.  You can see this for yourself by looking at this chart.  The stock market would have to fall by a third just to get back to the ridiculous level we witnessed just prior to the financial crisis of 2008.  We truly are in unprecedented territory, and every other stock market bubble of this nature in our entire history has ended very, very badly.

If you want to blame someone for getting us into such a precarious position, you should blame the Federal Reserve.  And at this point, even Fed officials are acknowledging what is going on.  For example, just check out what Dallas Fed President Robert Kaplan recently said…

It was at the very least, a little refreshing to hear Dallas Fed President Robert Kaplan openly talked about this in an interview Wednesday. Although he did couch it in terms that implied it was a matter of some concern to him. But, of course, he went on to say, “we’ve done what we need to do up until now.”

“My own view is it’s having some effect on risk assets,” Kaplan said. “It’s a derivative of QE when we buy bills and we inject more liquidity; it affects risk assets. This is why I say growth in the balance sheet is not free. There is a cost to it.”

The Fed is desperately trying to keep control of interest rates, but in the process they are creating ideal conditions for a stock market crash.

As 2019 rolled to an end, even Wolf Richter admitted that “there has never been a better setup” for a major market meltdown…

In my decades of looking at the stock market, there has never been a better setup. Exuberance is pandemic and sky-high. And even after today’s dip, the S&P 500 is up nearly 29% for the year, and the Nasdaq 35%, despite lackluster growth in the global economy, where many of the S&P 500 companies are getting the majority of their revenues.

Mega-weight in the indices, Apple, is a good example: shares soared 84% in the year, though its revenues ticked up only 2%. This is not a growth story. This is an exuberance story where nothing that happens in reality – such as lacking revenue growth – matters, as we’re now told by enthusiastic crowds everywhere.

Meanwhile, the real economy has just continued to deteriorate.

While stock prices were soaring in December, U.S. freight volume was actually plummeting…

Shipment volume in the US by truck, rail, air, and barge plunged 7.9% in December 2019 compared to a year earlier, according to the Cass Freight Index for Shipments. It was the 13th month in a row of year-over-year declines, and the steepest year-over-year decline since November 2009, during the Financial Crisis

As I have warned so many times, stock prices have become completely divorced from economic reality, and this is setting us up for a major financial crisis.

But for the moment, the party continues to roll on and the wild-eyes optimists are telling us that this is just the beginning of a golden new age of prosperity.