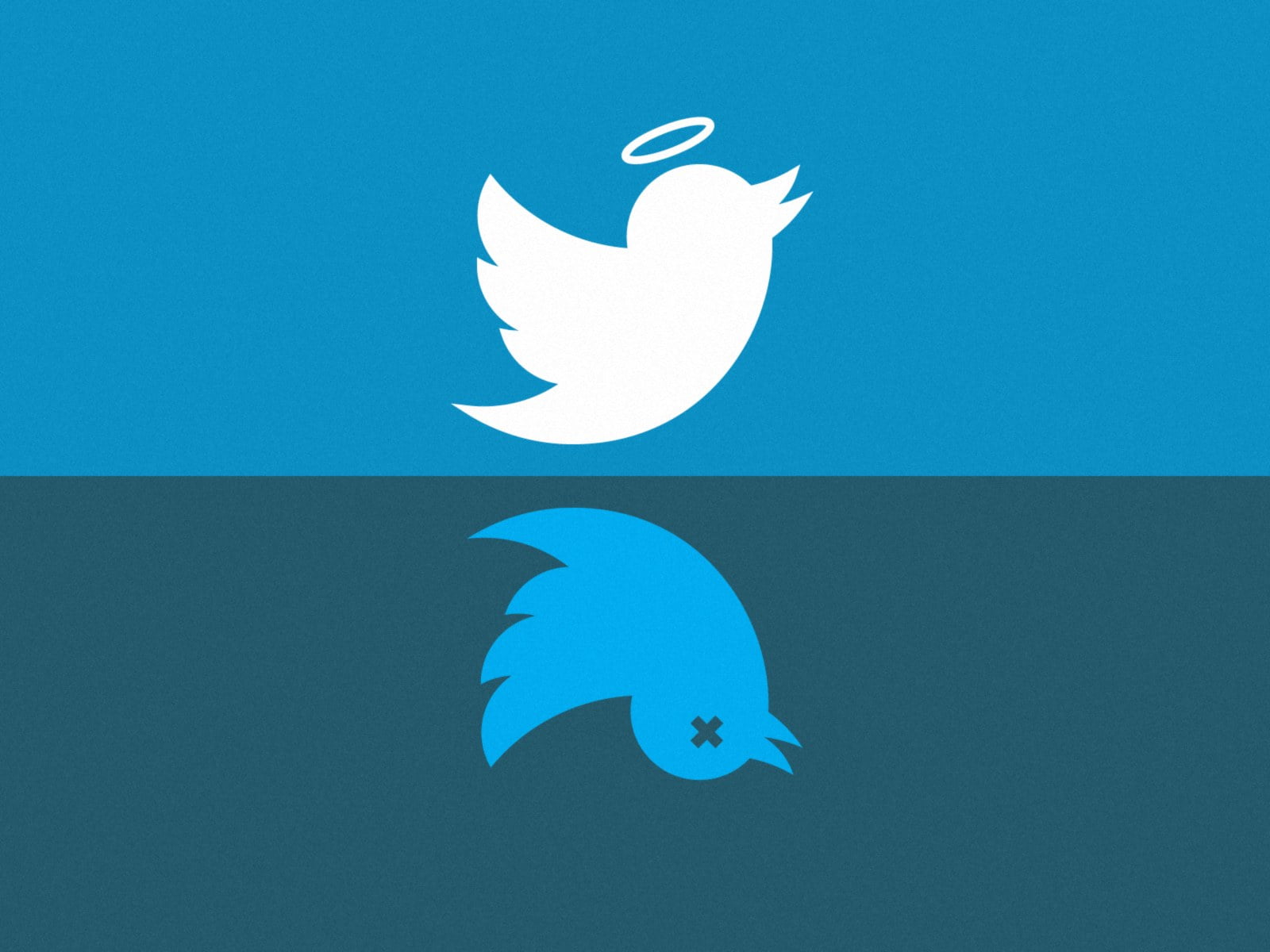 Previously, TFTP reported how a disturbing push was made to attempt to normalize pedophilia as a mainstream “sexual orientation.” The move involved pedophiles rebranding themselves as “Minor Attracted Persons” (MAP) with the hope that they will be accepted like the LGBTQ community.

Disgustingly enough, it was somewhat effective as multiple outlets reported it like it was totally acceptable to be sexually attracted to children. While this incident was extremely disturbing, even more worrisome is that this normalization appears to be spreading and as some recent activity on Twitter illustrates, it’s condoned by social media giants.

For those who don’t recall, TFTP had multiple accountsunceremoniously deleted by Twitter in October of 2018 on the very same day Facebook removed all of our accounts.

TFTP has never once spread hatred, racism, violence, or anything that even closely relates to these repugnant topics. We have only advocated for peace by ending wars and transparency and accountability in government. Nevertheless, Twitter wiped us away like specs of dirt from under their shoe. They also wiped from existence multiple other pro-peace and freedom accounts like Carey Wedler and the Antimedia.

The reason for mentioning the censorship above is to draw a parallel between speech that helps to make the world a better place getting banned and the current speech which is simply fine and dandy according to Twitter.

Since we reported on Minor Attracted Persons several years ago, the terminology became so popular that it morphed into multiple categories and abbreviations. There are now NOMAPS, which apparently are the “best kind” of MAP because the “NO” means they don’t want to have sex with children.

Nevertheless, tags on Twitter now openly trend to promote this content. Case in point, #mappositivity. When searching this term on Twitter, one can find an entire community of Minor Attracted Persons both those claiming to be anti-touching as well as those claiming it’s just fine and dandy to rape a child.

Yes, we are attracted to children.
…So what?

TFTP found other MAPS on Twitter who claim that they are the victims because society doesn’t accept them. We definitely don’t believe in discriminating against people for their mental illnesses but the trail of abused children left behind in the rampant pedophilia wake across the planet would likely disagree.

Pedophilic disorder is an illness that is caused by the stigma associated with being a pedophile.
The attraction itself isn’t an illness. Being depressed and feeling like shit because the world wants you dead is. And the cure would be to stop all of you from perpetuating stigma

There is an entire community on Twitter that discusses these ideas and it is likely healthy — as long as they don’t talk about exploiting children — as we see many of the NOMAPs claiming to be against the pro-c rapist crowds.

The point of this article, however, is to point out the hypocrisy of Twitter banning pro-peace and antiwar speech while allowing the pro-c MAPS a place to flourish and openly discuss sex with children.

However, TFTP found two accounts: one belonging to a person claiming to be a pro-c MAP male who was open about his sexual relationship with a 13-year-old boy — who also has an account:

And here is “Jacob’s” adult MAP who is pro-c, aka thinks it is fine to rape children: Both of the profiles have similar icons of a small child’s hand holding a larger adult hand. Twitter has no problem with this despite the fact that it is an unlawful relationship with someone who openly admits he thinks it’s okay to have sex with children — oh, and his child victim.

One user who goes by the handle @KevinRo31884980 thinks anyone who is anti-sex with children is a bad person and should unfollow him:

@KevinRo31884980 thinks that pro-c MAPs are not bad because children can consent to sex. Despite what he thinks, a child cannot consent. If a young child willingly allows an adult to have sex with them, this is likely do to fear or grooming.

The answers were repulsive to say the least.

In other words, how much sex diego would have with a child depends on how far he could groom the child into letting him go.

All these accounts are still active.

There you have it. The platform that swiftly moved in and banned pro-peace, anti-racist, pro-liberty, and antiwar speech has no problem allowing “pro-c MAPs” aka people who want to rape children, a forum for discussing just how much raping they do to children.

This is the state of social media today.