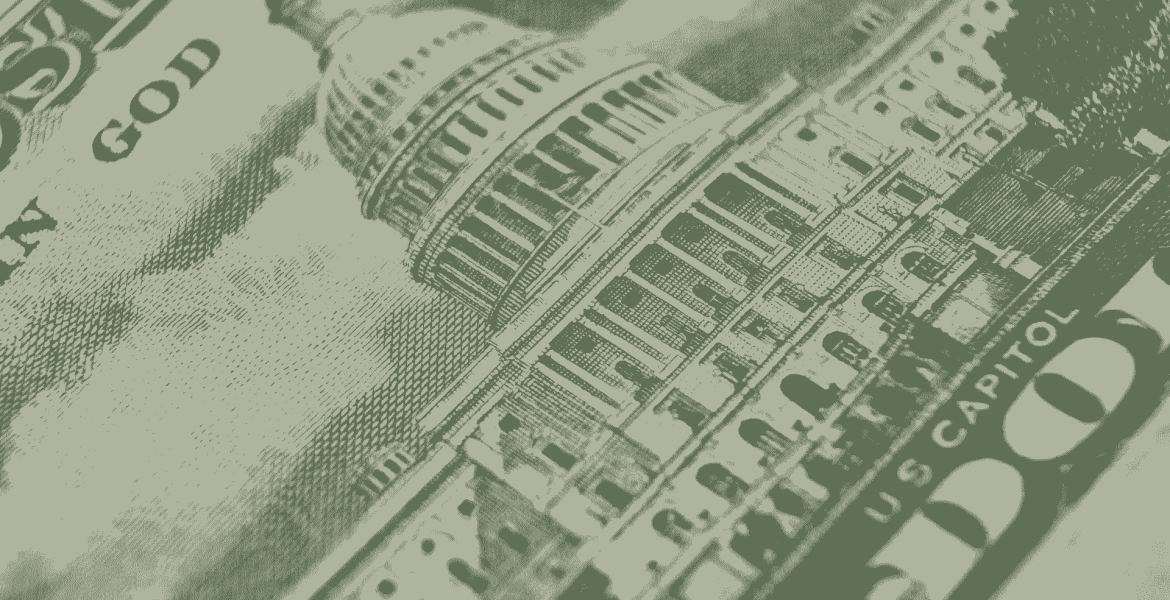 For the first time in history, 19 million public employee salaries at every level of government across America have been mapped and posted online.

The work of our auditors at OpenTheBooks.com tells a compelling story: Public service is supposed to be about serving the people. However, the good intentions of America’s 19 million public employees come at a very high price for the people – nearly $1 trillion. In many cases, taxpayers generously fund these employee salaries.

Our online database is free to use and includes most employees within the federal, state, and local governments. You can search in your backyard or across the nation. Find out just how much public employees made last year. The salary records include name, salary, position title, and employer for 2017.

Help the reform-minded mayors, school superintendents, legislators and members of Congress by finding the waste, overspending, and bloated government in your very own neighborhood.

Search our interactive map of the top 2 million most highly compensated public employees across America. Just click a pin (your ZIP code) and scroll down to see the results that render in the chart beneath the map. Click here to access the map below.

Last year, we found 1.7 million public employees earned $100,000 or more. The vast majority – 1.3 million six-figure earners – worked at the state and local levels. There were 105,000 local and state government employees out-earning every governor of the 50 states at a salary of $190,000 or more.

Nearly 10,000 employees of the University of California system pulled down more than $200,000. This includes 65 highly compensated public employees who made between $1 million and $3.6 million.

Across the country, some of the largest salaries were paid out to athletic coaches at public universities. The retired football coach at University of Oregon received a $558,689 annual pension, and the fired Arizona State football coach got a $15 million payout. Nick Saban, at the University of Alabama, made $11 million.

What will you find while searching the public payrolls in your community?

Before complaining about Washington, D.C., people must insist on good government where they live. The people have the power to hold local politicians accountable for tax and spend decisions. Our mission is to make this information available to citizens and policymakers.

Government payrolls are the No. 1 issue affecting every service: public safety, healthcare, and welfare. Pay, perks, and pension benefits for public employees must be a priority in budgeting and deserve a rigorous, fact-based public debate.

Compiling this database was a spending genome project of sorts. It was a million-dollar effort. In one year, we filed requests and captured data from nearly 60,000 government employers, broke open the files, mapped the information, and posted it online.

The result is treasure-trove of oversight opportunity. It represents approximately 85% of all public employment at every level of government.

Now, it’s up to you to call out waste and inefficiency in your government bodies. Use our interactive map and search by ZIP code, the top 2 million public employees making more than $95,000. Or, use our website to see all 19 million salary records.

Open the books on your local taxing body. See how they are spending your property, sales, and income taxes. Then, raise your voice and demand better government in your own backyard.

About the Author: Adam Andrzejewski (say: Angie-eff-ski) is the CEO & Founder of OpenTheBooks.com – one of the largest private databases of government spending in the world.