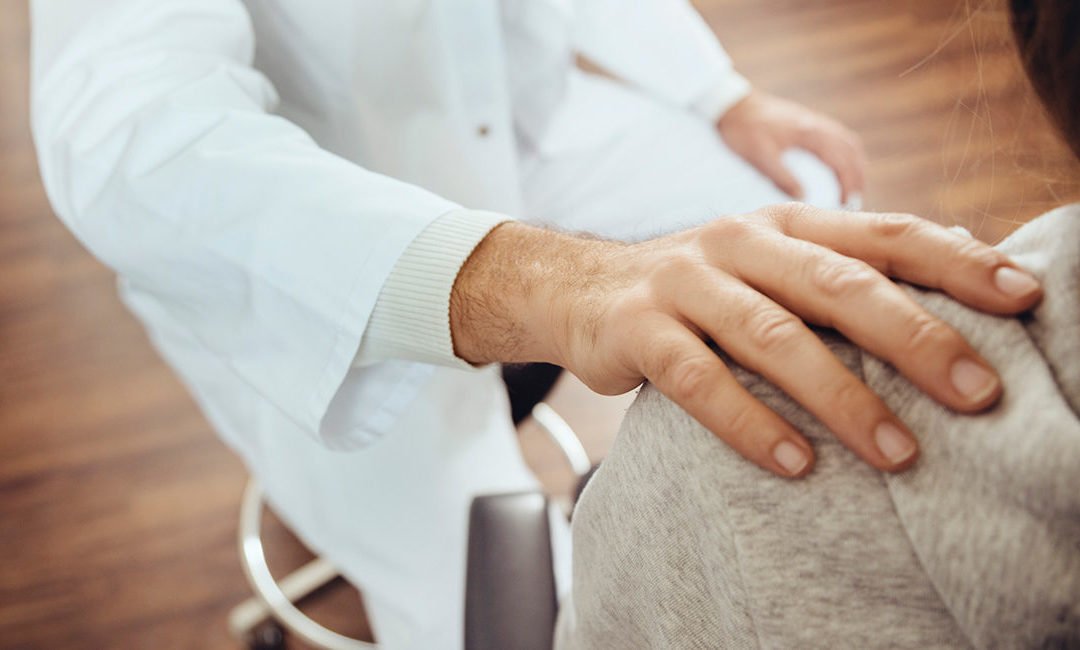 Gender clinics blithely guide 18-year-olds through the radical steps of gender transition, but abandon them later when they regret it.

After exploiting these troubled and vulnerable youths, the clinicians often want nothing more to do with them, and even deny the existence of regret among patients they assisted in transitioning.

These clinics need to be held accountable for ruining young lives. But don’t expect the liberal mainstream media, which practically celebrate transgenderism, to do so.

Three teens who transitioned at age 18 or 19 and who regretted it soon after contacted me for help in going back. They are living proof of that cavalier attitude prevalent among gender clinics.

Their stories illuminate the ease with which doctors and clinics facilitate gender change on vulnerable youths, but turn their back on these young adults when they want to undo a tragic mistake.

The Callousness of Trans Clinics

Take the case of Abel Garcia, a 22-year-old born male from Southern California. (Able is a pseudonym to protect his identity.)

Abel first wrote me in June about the conflicting feelings he’s had about continuing along the path of transition to female. He allowed me to share his story here to warn others.

“Hello, Walter, I am a transgender woman who’s been struggling with myself in regard to continuing or to detransition for the last year,” he wrote. “[I’ve] been watching videos about you and interviews you’ve been in. And since then, I have been questioning myself more and more every day.”

Abel began his journey from male to female with cross-sex hormones in November 2016 at age 19. He changed his legal identity six months later, and in May 2018 had breast augmentation, aka “top surgery.”

His attitude toward transitioning is a bit different from most. He decided to take it slowly so he wouldn’t regret his decision. After he recovered from top surgery is when the questioning began.

In the year and a half since his breast augmentation, Abel has had a job that helped him mature, which has made a big difference in his decision.

“I am much more mature [at 22], compared to myself when I was 18,” he said. “I had a feeling that there was a small chance I would regret my decision, and I would want to detransition.”

Abel felt unappreciated as a young boy and subconsciously thought transitioning would make him the focus of attention.

“Growing up, I was a very shy, quiet boy compared to other boys my age, and I also didn’t see my father growing up, because he worked almost every day as a truck driver, which left me and my two brothers being left alone to be raised by my mother and not having much of a male role figure in my life growing up.”

I knew I would never be a real woman. I would just be a man with a mutilated body to present as a woman.

Abel has concluded he wants to go back to identifying as a man.

“Ultimately, I knew even if I transitioned 100% completely, I knew I would never be a real woman,” he said. “I would just be a man with a mutilated body to present as a woman.”

The gender clinic doctors could have prevented Abel from a needless gender transition through psychotherapy, but they preferred the reckless use of hormones and surgeries. It’s criminal what’s happening to young people.

Then there’s Sydney Wright, a young woman from the South, who wrote to me last spring.

“Hey, Walt! I myself was searching for positive detransitioning articles when I found your website,” she wrote. “I transitioned from female to male as soon as I turned 19 … it has been the biggest regret of my life.”

Sydney shared her story with The Daily Signal, “I Spent a Year as A Trans Man. Doctors Failed Me at Every Turn,” in which she wrote:

It’s insane to me that our society is letting this happen to young people. At age 18, I wasn’t even legal to buy alcohol, but I was old enough to go to a therapist and get hormones to change my gender.

Sydney related how she had no trouble finding a therapist willing to write her an approval letter for cross-gender hormones and a physician who gave her a prescription for testosterone and told her to watch YouTube videos to figure out how to inject herself.

Neither so-called “professional” questioned her motives or recommended counseling.

Nor did clinicians counsel or caution Nathaniel, a young man from the Northeast, who started on hormones at age 15 with his parents’ approval and underwent the full surgical reassignment from male to female at age 18.

After he regretted having the surgery, the clinic washed its hands of him.

Less than a year later, he wrote me about his regret and wanting his male body parts back. With Nathaniel’s permission, I shared his story, “1 Year After Sex Change, This Teen Regrets His ‘Frankenstein Hack Job,’” in November.

Nathaniel, like so many others, received no effective counseling before surgery—which would have prevented this horrible mistake. Instead, the gender clinic and surgeons affirmed his false thinking and enticed him down the primrose path.

After he regretted having the surgery, the clinic washed its hands of him.

People who regret their gender change contact me for help because their gender doctors and clinics abandon them when they want their life back.

None of us will ever be counted among the regretters or detransitioners in any studies or statistics. In fact, the doctors and clinics routinely refuse to acknowledge the existence of even one patient who regrets transitioning or detransitions.

As I reported in my book “Paper Genders,” 90% of transgender research subjects are lost to follow-up, so no one knows how many go back to identifying as their birth gender.

We who detransition do exist, and we deserve to be heard.

The gender doctors and clinics need to be held accountable for destroying people’s lives, especially for the vulnerable youths they exploit.