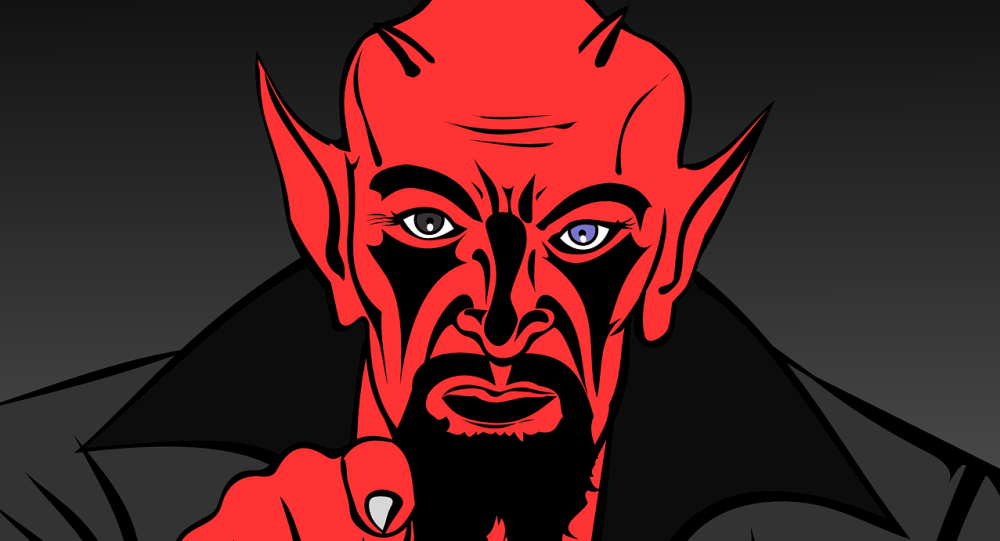 Scott Morrison’s centre-right coalition government has been struggling to fine-tune its proposed bill against religious discrimination, which has come under heavy criticism from both religious and non-religious stakeholders.

Australian Satanists have laughed off the proposed Religious Discrimination Bill by promising to exploit to the fullest the guarantees it promises to faith-based groups.

The Noosa Temple of Satan submitted its written submission to the government in a light-hearted Facebook post over the weekend, which called the legislation “completely unnecessary and a waste of this Federal Government’s time”.

The group promised to “aggressively use this law to ensure that we can access all the privileges it guarantees” should the Parliament pass it.

“We shall use our local Federal Member, Commissioners and courts to defend our newfound rights under this proposed legislation.”

“Satan has great plans for the future of Noosa and Australia, and we intend to use every avenue available to us to reach our goals.”

The promise has generated quite a number of positive reactions on social media, with LGBTI Rights Australia writing: “Well, the Noosa Temple of Satan have definitely sent in the most honest submission on the ‘Religious Discrimination bill’ so far”.

“It if goes through I’m totally going to join the church of the Flying Spaghetti Monster and wear a colander to work,” one sceptic quipped.

Another added: “This almost makes me want to see the bill passed… Well, not really. If the bill passed it would cause all kinds of problems with horrific consequences. But I enjoy seeing the hypocrisy being thrown in their faces.”

A third commenter quipped: “Ah Australian politics. Where the Satanists are the good guys!”

Why are Satanists calling out the government?

The Australian government is seeking a legislative reform that would prohibit discrimination on religious grounds. It published the so-called Religious Discrimination Bill in August 2019, which Prime Minister Scott Morrison dubbed “a bill for all Australians”.

The original version attracted broad criticism and was revised following about 6,000 submissions from both religious groups and civil rights campaigners. Most concerns surrounded changes relating to health services, with crucial spheres such as employment and schooling also being covered by the bill.

What are the new proposals about?

The revised proposals stipulate that doctors, midwives, nurses, pharmacists, and psychologists (as opposed to any health professions under the previous wording) should be able to reject a service if it goes against their religious beliefs. This would include procedures like abortion or euthanasia, which are both legal in Australia. The government maintained, however, that “an objection must be to a procedure, not a person”.

According to the government’s own explanatory notes, a statement by a doctor that unrepentant sinners will go to hell would constitute a statement of belief. A Christian doctor could likewise refuse to provide contraception to all patients or to tell a transgender patient that God had made men and women in his image, and that gender is therefore binary.

The revised rules also mean that a Jewish school may refuse to employ someone because they were not Jewish, and that religious aged care facilities and hospitals can “take faith into account” when it comes to staffing.

The bill also aims to prevent companies with revenue of at least A$50 million ($34m) from imposing restrictions on employees airing their religious beliefs outside of work.

With submissions closing on 31 January, the government plans to introduce the bill to parliament in the months afterwards.