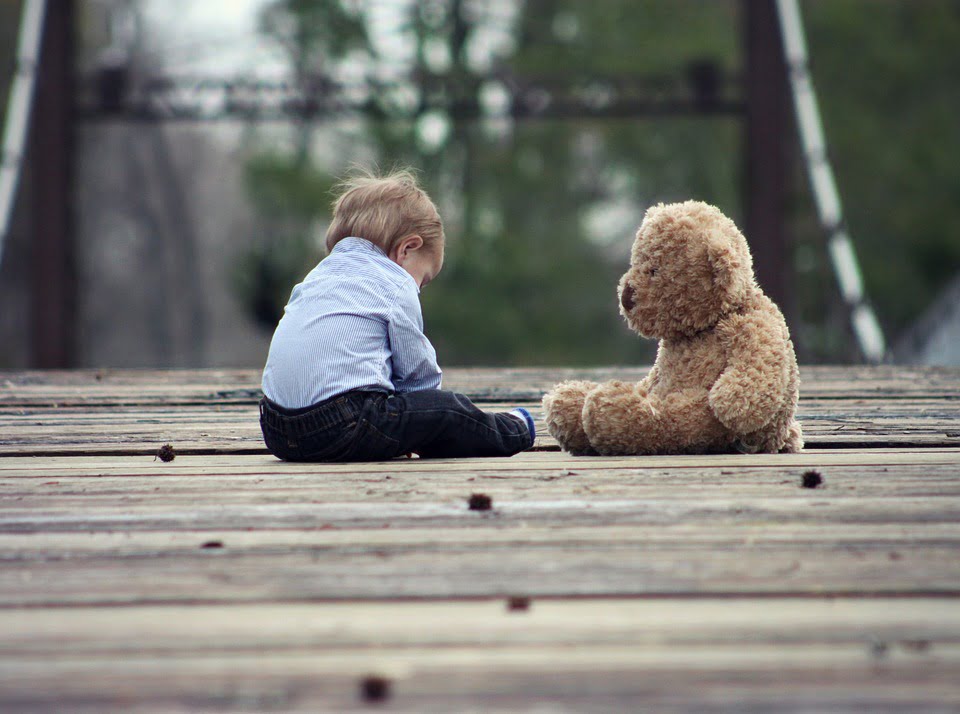 Starting in 1969 and running through 2003, a sickening and bizarre sexual experiment was carried out by government officials and a pedophile scientist that deliberately placed troubled children in the care of pedophiles to see if it had “positive consequences.” Victims from this utterly horrifying practice have filed a lawsuit which is getting media coverage this month, exposing the grotesque details of this taxpayer-funded pedophilia experiment.

This practice was known as the Kentler experiment — named after Helmut Kentler, an academic who argued that pedophilia could have “positive consequences” on children. The unruly and “feeble-minded” children would benefit from adult sexual attention, according to Kentler.

Despite the absolutely horrid implications of putting children in the care of pedophiles, in 1969, Kentler managed to persuade West Berlin’s ruling Senate that troubled youths would be glad to be put into situations in which they would be sexually abused.

The children would be “head over heels in love” with their new father figures, Kentler claimed.

According to the Sun:

This arranged for boys to move in with three known West Berlin pedophiles so they could then “learn to live proper, unremarkable lives”.

Later he explained he believed the “three men would do so much to help ‘their’ boys because they had a sexual relationship with them”.

It is not clear whether the West Berlin’s Senate voted on the experiment or agreed to it behind closed doors.

For decades, this experiment was secretly carried out and very little was known about it until 2015. When the details started to emerge, according to the Irish Times, it prompted Berlin’s state authorities to commission a youth researcher to review the files and write a report. “The results are sobering,” said Dr Teresa Nentwig of the University of Göttingen who led the research.

“Men who had been convicted of sexual contact with minors were appointed by the Berlin leadership as guardians. Children and young people, who lived on the street before that, had to “pay” for a warm bed, good food and clean clothes, engaging in sexual relationships with their caregivers,” Nentwig said.

Two of the victims are now in line to receive compensation from the Berlin Senate, according to Der Tagesspiegel.

“There is targeted work to ensure that there is a solution that meets the interests of those affected,” said Iris Brennberger, spokeswoman for the education administration. How the compensation will look in detail and who exactly pays it is still open.

One of the victim’s lawyers is reportedly pressing for a lump sum of €100,000 ($113,071) plus a monthly pension of €2,500 ($2,826). Tragically, however, no amount of money will ever be enough to compensate the damage done from deliberately handing vulnerable children over to child rapists.

The legal proceedings refer to one boy called Marco, who had been taken into care in 1989 after fleeing his violent dad. Aged six, he was placed with his foster father, Fritz H, who began going into his room for a “cuddle” which heralded years of abuse. In an interview with Der Spiegel, Marco said for ten years he was repeatedly beaten and raped by Fritz H, until he grew up and fought back.

Another of his victims, known as Sven, was abandoned by his parents at the age of seven and contracted hepatitis B on the streets of Berlin. Authorities in 1990 then gave him to a pedophile and he suffered repeated sexual assaults which were allegedly videoed. Boys in the care of Fritz, who has since died, were kept isolated from the outside world.

Despite the practice reportedly running through 2003, Berlin officials say they have no idea as to who in the agency agreed to run such a monstrous experiment. Despite launching the investigation several years ago, there have been almost no details officially released.

When Kentler died in 2008, he referred to his experiment as a “success” while at the same time admitting he knew he was breaking the law.

“It was a crime to put these people into this kind of care,” Berlin’s youth-affairs minister, Sandra Scheeres said. “It is simply unimaginable that something like this happened with state oversight.”