Prepare For Change
Home Awakening The Economic Depression Of 2020: Many Of The Restaurants, Bars And Retailers... 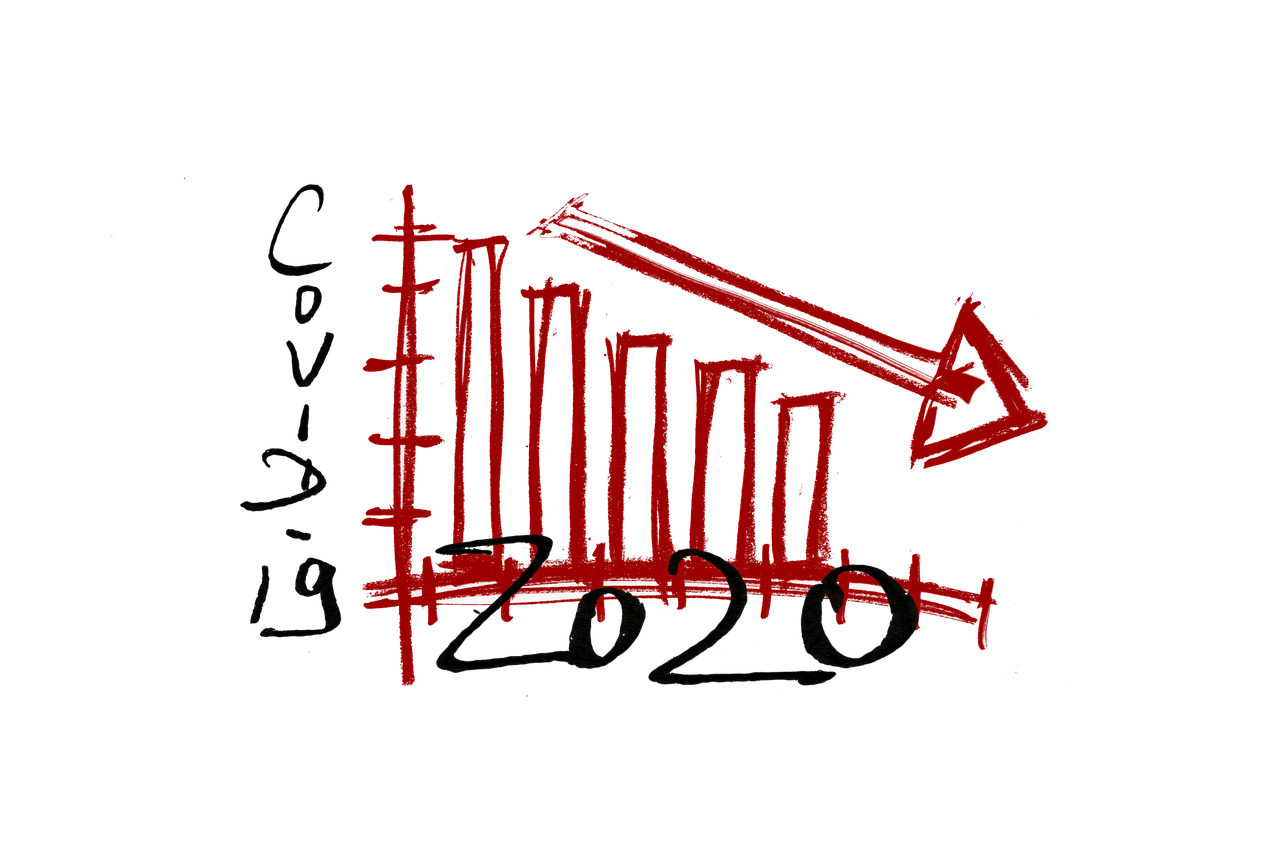 It appears that we are heading into the worst economic downturn of the post-World War II era, and that is going to be true no matter how this coronavirus pandemic ultimately plays out.  There are some that believe that this virus will only kill thousands, and there are others that are warning that it could kill millions, but everyone can agree that this outbreak is causing an unprecedented amount of fear.  And even once this pandemic starts to fade, a certain percentage of the population will continue to be afraid to go to restaurants, bars and other small businesses that are open to the public.  Of course many restaurants, bars and small businesses were just barely scraping by during the “good times”, and so many of them will simply not be be able to survive if a substantial portion of the population is literally petrified to step through their doors for the foreseeable future.

As long as fear of the coronavirus persists, the U.S. economy is going to be in for a world of hurt, and it looks like we may still be in the very early stages of this pandemic.

President Donald Trump acknowledged Sunday for the first time that deaths in the United States from coronavirus could reach 100,000 or more, adding that if the death toll stays at or below 100,000, “we all together have done a very good job.”

Trump’s assertion came after he was asked about comments the nation’s top infectious disease expert, Dr. Anthony Fauci, made earlier Sunday on CNN’s “State of the Union” that based on models, 100,000 Americans or more could die from the virus.

Of course the death toll could ultimately be much lower than that if effective treatments are made widely available to the general public.

We shall have to wait and see if that actually happens.

But meanwhile, fear of the coronavirus is absolutely devastating the economy.  According to the National Restaurant Association, our restaurant industry has lost 25 billion dollars in sales so far this month…

The U.S. restaurant industry has lost $25 billion in sales since March 1, according to a survey of 5,000 owners by the National Restaurant Association. Nearly 50,000 stores of major U.S. retail chains have closed, according to the companies.

An estimated $20 billion in monthly retail real estate loans are due as early as this week, according to Marcus & Millichap, a commercial real-estate services and consulting firm. Many retailers and restaurants have said they are not going to pay their April rents, which in turn poses a threat to the $3 trillion commercial mortgage market.

As this crisis stretches on, all of the dominoes in the commercial mortgage market are going to begin to fall.

Can you imagine that?

By the end of next month, 14 percent of all restaurants in America could be gone for good.

And the longer this pandemic lasts, the higher that number will go.

We didn’t see anything like this back in 2008.  What we are now facing is truly unprecedented, and there is going to be a whole lot of vacant buildings in the days ahead.

Of course it isn’t just restaurants that are being hit extremely hard.  According to the Wall Street Journal, a wide variety of businesses all over the country are already in very serious trouble…

Companies of all sizes are feeling the squeeze, especially retailers and restaurants that have closed their doors during the outbreak. Nike Inc. is asking to pay half its rents. TJ Maxx is delaying payments to its suppliers. Victoria’s Secret and Men’s Wearhouse have furloughed thousands of workers. Cheesecake Factory Inc. closed 27 of the company’s locations and furloughed 41,000 hourly workers, nearly 90% of its total staff.

Even if all of the lockdowns all over the U.S. were immediately lifted, economic activity would not return to “normal”, because millions upon millions of Americans would still be deeply afraid of the virus.

President Donald Trump announced on Sunday that the White House would be extending its social distancing guidelines through April 30 – a month longer than an initial 15-day timeline when they were implemented on March 16.

“The peak in death rate is likely to hit in two weeks,” Trump said. “Nothing would be worse than declaring victory before the victory is won.”

So that means that it is probably unlikely that any of the lockdowns on the state level that we have witnessed will be lifted before April 30th.

Across the Atlantic, citizens of the United Kingdom are being warned that life may not get back to normal “for six months or even longer”…

Britons should not expect to get back to ‘normal life’ for six months or even longer, the government’s deputy chief medical officer warned today.

Dr Jenny Harries told a Downing Street press conference that people should not be viewing the coronavirus crisis as something that will blow over soon.

Would they really try to keep people inside for that long?

I can promise you that people do not have that much patience.

If you doubt this, just look at what is happening in China…

Angry crowds rioted near the Chinese city of Wuhan after the region’s two-month coronavirus lockdown was lifted but residents were told they could not travel elsewhere in China.

Shocking footage showed a mob overturning a police van on a bridge linking Wuhan, which is the capital of Hubei Province, and neighbouring Jiangxi.

Here in the U.S., I have been seeing people all over social media clamoring for a return to normalcy.

Sadly, that is simply not going to happen for the foreseeable future, and the consequences for the U.S. economy are going to be extremely, extremely bitter.