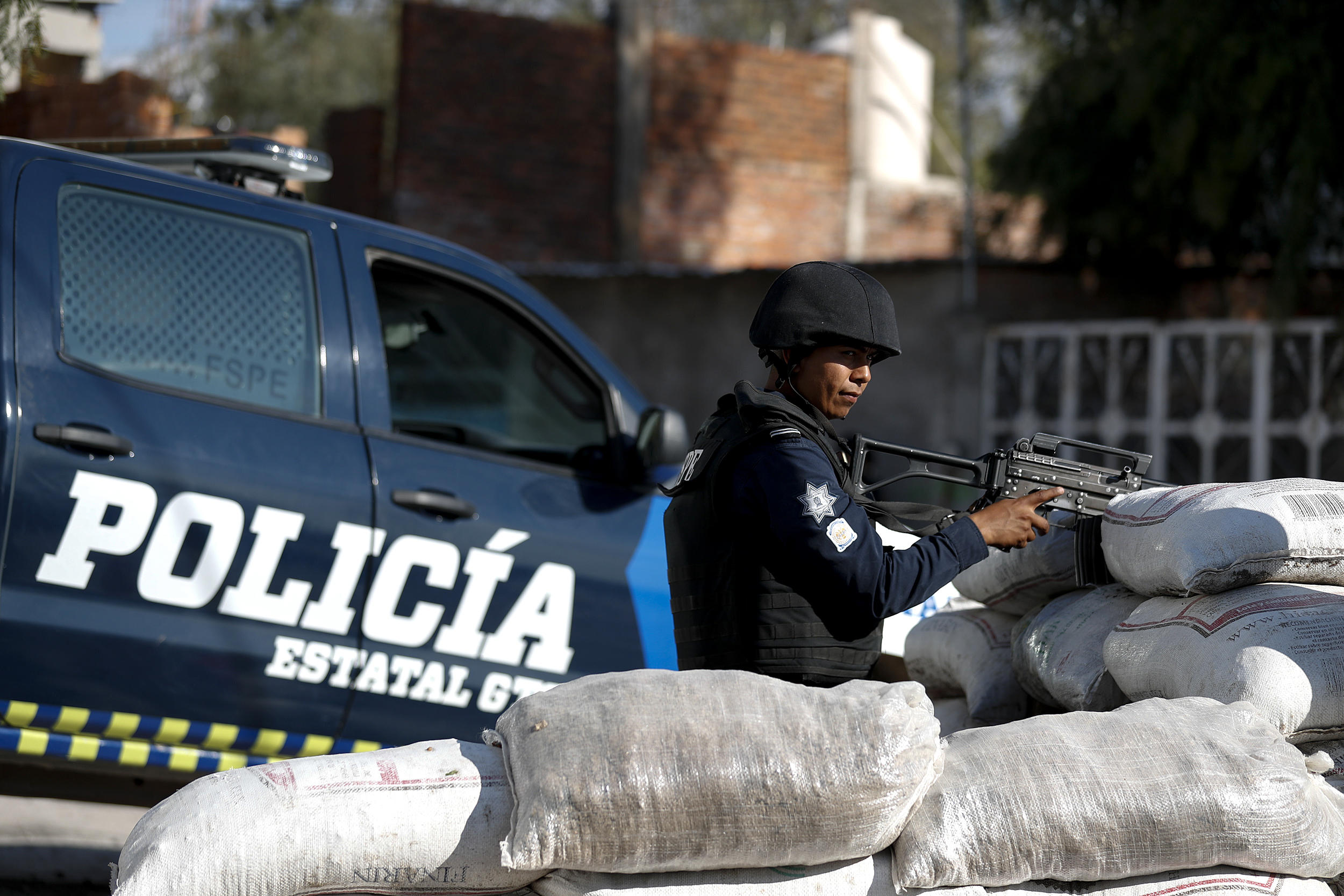 MEXICO CITY — Organized crime is mutating in Mexico as gangs who steal oil and sell drugs try a lucrative new line of work trafficking people, according to a top official fighting money laundering.

Santiago Nieto, head of Mexico’s financial intelligence unit (UIF), said his team had discovered that some of the country’s most notorious cartels had branched out into sex trafficking, especially ones whose core business faced disruption.

“A lot of criminal groups are mutating,” he told the Thomson Reuters Foundation at the unmarked office building that houses the UIF, responsible for unearthing illicit funds.

“When one possibility ends … they start to link up with other kinds of criminal activities,” Nieto said in an interview conducted at distance in his office.

Mexico is an origin, transit and destination country for human trafficking, a global business estimated to be worth $150 billion a year.

Yet relative to the drugs trade, little is known about the shadowy groups in Mexico that deal in people.

He said the Mexico City Tepito Union drug gang had similarly branched out to guard women forced into commercial sex.

Nieto traced the web of criminal activities across a meter-wide sheet of paper with a complex diagram linking bank transfers, trips and shell companies that supported the rackets.

Human trafficking may be the third-largest illicit activity in Mexico, after drugs and guns, he estimated.

To help combat what is a fast-growing crime, Nieto said U.S., Canadian and Mexican financial intelligence teams had planned joint meetings, but the pandemic had put that on hold.

Coerced or deceived into exploitation

While it is often confused with consensual smuggling, trafficking victims are coerced or deceived into exploitation.

There have been isolated reports of drug cartels forcing men and women to cultivate or pack drugs and work as lookouts or hit men. But anti-trafficking justice efforts in Mexico have focused on sexual exploitation and been patchy.

More than half the state-level cases opened in 2019 were in just three of the nation’s 32 states: Chihuahua, Mexico City and the state of Mexico.

The UIF has collaborated mostly with the latter two states, Nieto said, and presented four cases to the attorney general’s office, responsible for federal prosecutions.

A fifth would be presented imminently, he added, related to an investigation into members of the Light of the World Church, whose head Naason Joaquín García faced U.S. charges of rape and trafficking that were thrown out this month.

“We haven’t seen that they’ve advanced much,” he said. “It has to change for the good of the country, we need a more proactive attorney general’s office.”

In March, the church’s lawyers had said that legal issues with the UIF were being resolved in their favor in court.

High volumes of cash and difficulty in securing arrest warrants made trafficking cases tricky, Nieto said, voicing hope that current cases go to trial so he could move on to new ones.

“The judges and public prosecutors have to realize how bad this issue is, trafficking at the end of the day is about…human life,” he said.