Prepare For Change
Home ARCONTES Job Losses, Bankruptcies And Store Closings Are All At Apocalyptic Levels As... 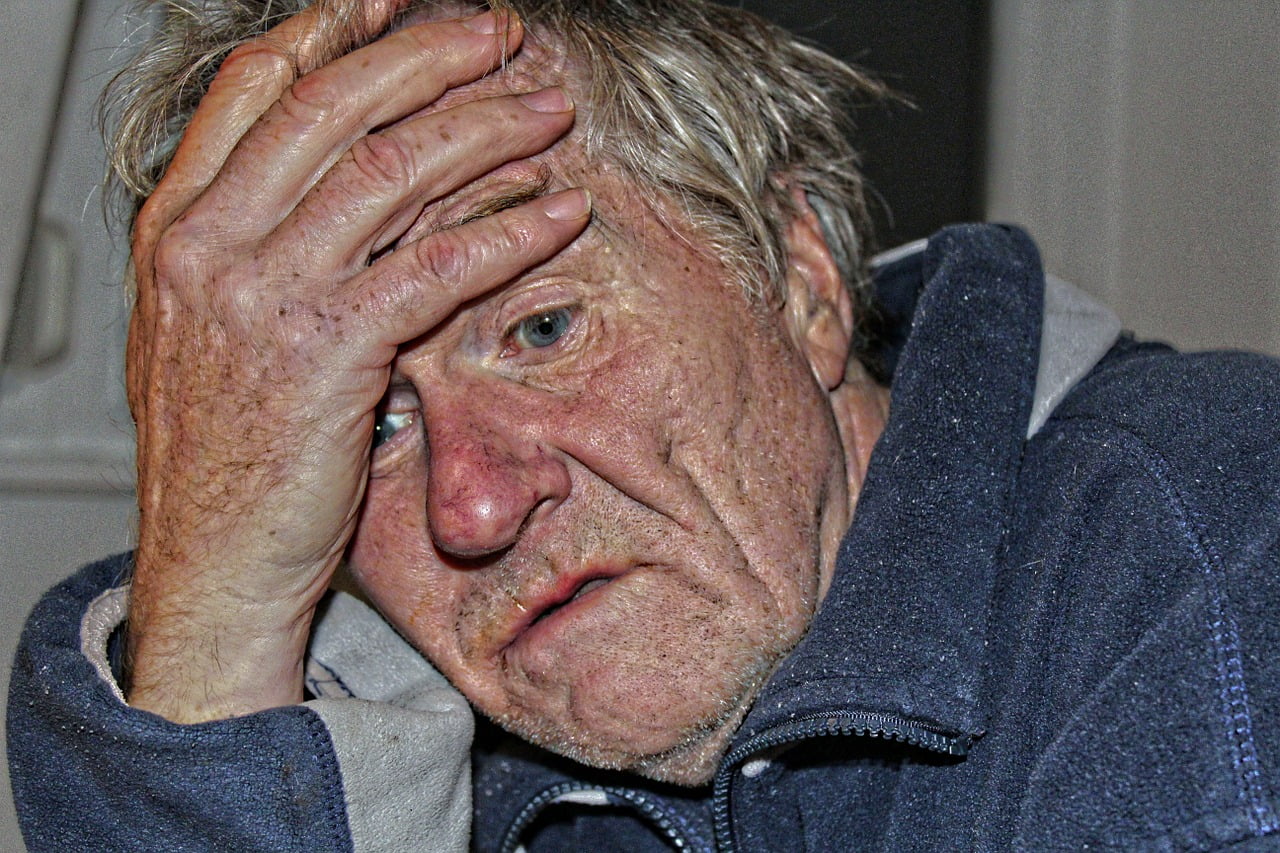 The last four months have been an unending nightmare for the U.S. economy.  Businesses are shutting down at a pace that we have never seen before in American history, the “retail apocalypse” has reached an entirely new level that none of the experts were anticipating prior to this pandemic, and we are in the midst of the greatest spike in unemployment that the United States has ever experienced.  On Thursday, we learned that another 1.3 million Americans filed new claims for unemployment benefits last week, and that number has now been above one million for 16 consecutive weeks.  Things were supposed to be “getting back to normal” by now, buy that hasn’t happened.  Instead, we continue to see a tsunami of job losses that is absolutely unprecedented in American history.

When we look back at the old peaks for unemployment claims, they almost seem laughable compared to what we are experiencing now…

The highest prior weekly total for new unemployment claims was 695,000, in October 1982, according to Labor Department data. During the Great Recession, the country’s last downturn, weekly claims peaked at 665,000, in March 2009.

Sometimes it is hard to believe that the numbers have gotten so bad.  According to Wolf Richter, the number of continuing claims that were filed last week under all state and federal unemployment programs is the highest that we have ever seen…

The total number of people who continued to claim unemployment compensation in the week ended July 4 under all state and federal unemployment insurance programs, including gig workers, jumped by 1.41 million people, to 32.92 million (not seasonally adjusted), the Department of Labor reported this morning. It was the highest and most gut-wrenching level ever.

Several benefits were developed in March to help ease the financial strains on Americans during the coronavirus pandemic. Those are set to come to an end before July 31, which could impact 20 million Americans, MarketWatch reports. The CARES Act, which was signed into law on March 27 by President Donald Trump, provided benefits like enhanced unemployment payments to supplement lost income from layoffs. It also includes a clause to delay evictions for 120 days.

Of course Congress could choose to extend some or all of the elements in the CARES Act, but that would mean borrowing and spending more giant mountains of money that we do not currently have.

Meanwhile, we are seeing businesses fail at a rate that is absolutely staggering.

According to the Washington Post, more than 100,000 businesses have permanently closed their doors during this pandemic, and Bloomberg just posted an article about 110 major companies that have declared bankruptcy here in 2020…

Retailers, airlines, restaurants. But also sports leagues, a cannabis company and an archdiocese plagued by sex-abuse allegations. These are some of the more than 110 companies that declared bankruptcy in the U.S. this year and blamed Covid-19 in part for their demise.

This week, we learned that Brooks Brothers has filed for bankruptcy protection…

The coronavirus pandemic has now claimed one of the country’s oldest and most prestigious retailers.

Brooks Brothers — pioneer of the polo and uniform of the polished prepster — filed for Chapter 11 bankruptcy court protection from creditors on Wednesday, as it continues to search for a buyer.

That hit me particularly hard, because I have had Brooks Brothers shirts in my closet ever since I was a young man.

They have always made great products, and I just assumed that they would always be around.

Bed Bath & Beyond (BBBY) announced Wednesday that it plans to close roughly 200 stores in the next two years.

The retail chain — which also operates Buybuy Baby, Christmas Tree Shops and Harmon Face Values — said it would be mainly closing Bed Bath & Beyond stores, starting later this year. The announcement came as the company released its quarterly earnings report on Wednesday.

If you are still not convinced that the retail industry is facing an unprecedented cataclysm, I think that the following list will do the trick.

Forbes has been tracking the major store closing announcements of 2020, and their list was recently shared by Zero Hedge…

This week, the number of newly confirmed cases of COVID-19 has surged to the highest level that we have seen yet, and that means that fear of COVID-19 is going to continue to paralyze economic activity in the United States for the foreseeable future.

That means that many more businesses will be shutting their doors, there will be many more bankruptcies, and millions more Americans will be losing their jobs.

This is what an economic collapse looks like, and it is just getting started.