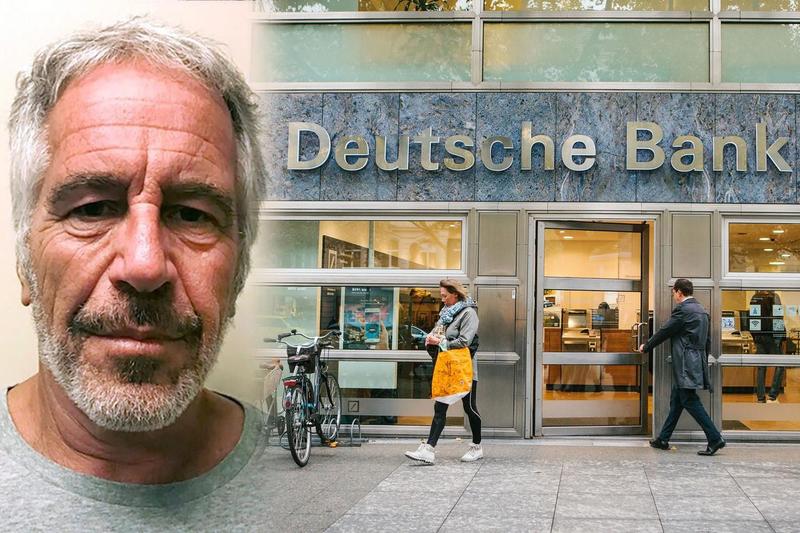 Banking regulators have been investigating Epstein’s dealings with the bank for months, including past lending and transactions, along with dozens of accounts linked to him shortly before he died last August.

The investigation of Deutsche Bank focused on why the bank continued to do business with Epstein despite internal concerns that were raised, a separate report via The New York Times recently said. 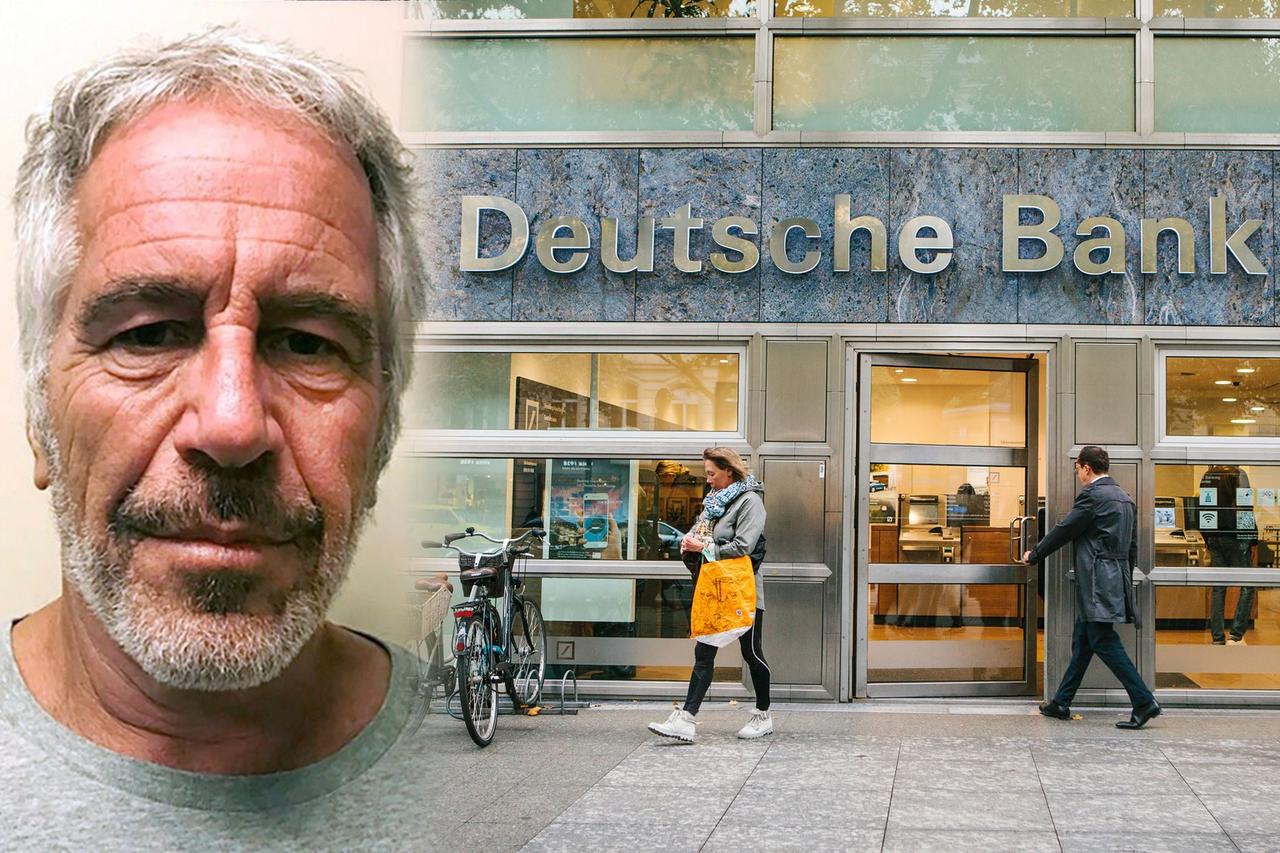 “Despite knowing Mr. Epstein’s terrible criminal history, the bank inexcusably failed to detect or prevent millions of dollars of suspicious transactions,” Linda A. Lacewell, NYDFS’ superintendent, said in a statement.

NYDFS said payments from Epstein’s Deutsche Bank account(s) were made to his co-conspirators who sexually abused women. Other payments were made “to Russian models, payments for women’s school tuition, hotel and rent expenses, and (consistent with public allegations of prior wrongdoing) payments directly to numerous women with Eastern European surnames,” the department added.

Deutsche Bank was Epstein’s lender from 2013-2019, even as other financial institutions labeled him a red flag.

A Deutsche Bank spokesperson acknowledged to Financial Times of the mishap with Epstein, saying: “Our error of onboarding Epstein in 2013 and the weaknesses in our processes.”