Prepare For Change
Home ARCONTES “Lockdown 2.0”: This New Wave Of Lockdowns Will Ensure The U.S. Remains... 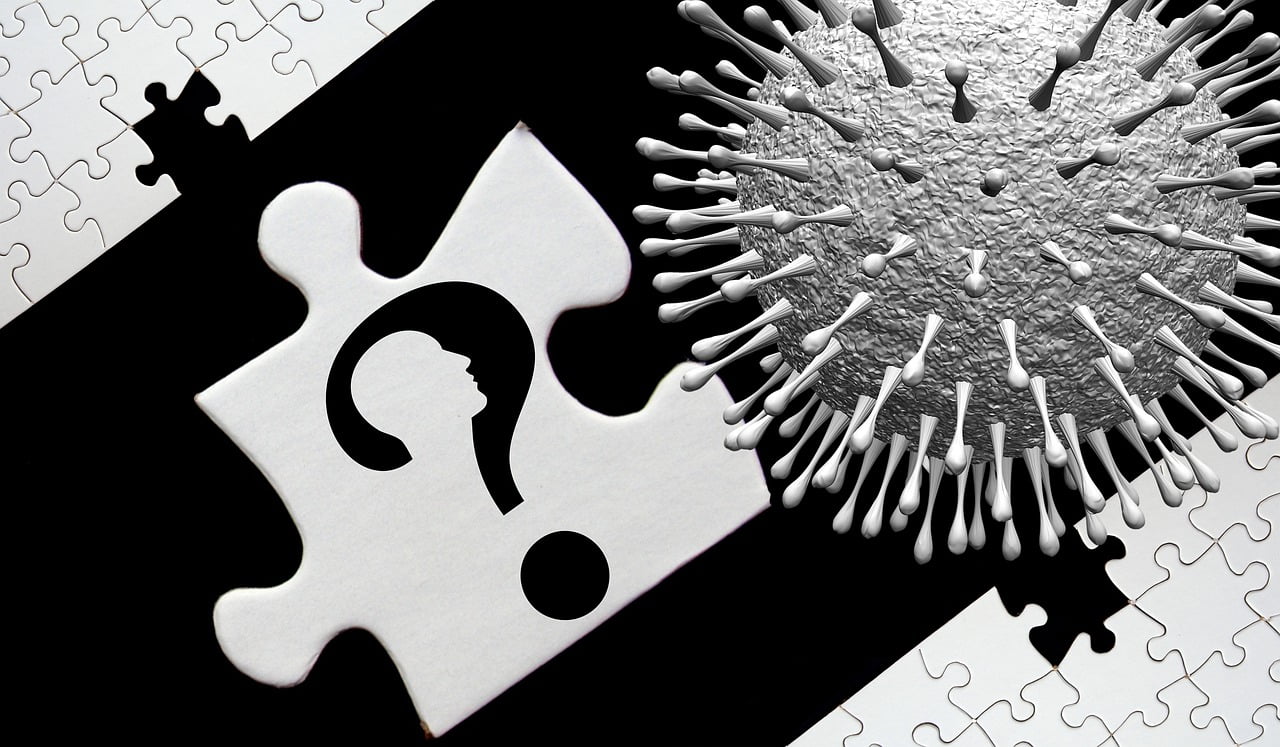 Another wave of lockdowns has begun, and that is really bad news for the U.S. economy.  The first wave of lockdowns resulted in the permanent closing of more than 100,000 U.S. businesses, colossal lines at food banks around the nation, and the loss of tens of millions of jobs.  Needless to say, this new wave of lockdowns will make things even worse, and some are speculating that this is precisely what Democrats want.  If the U.S. economy continues to fall apart as we approach the election in November, the thinking is that this will make President Trump look bad and will make it more likely that people will cast votes for Democrats.  But there is also the possibility that this could backfire in a huge way for the left.  If millions of Americans start to identify the Democrats as “the party of the lockdowns”, that could actually greatly help President Trump in November.

At this point, the battle lines are becoming quite clear.  President Trump and other top Republicans are strongly against more lockdowns, but Democratic politicians in many areas of the country are starting to institute them anyway.  In fact, we just learned that all schools in Los Angeles, San Diego, Atlanta and Nashville will be closed at the beginning of the new school year…

Resisting pressure from President Donald Trump, three of the nation’s largest school districts said Monday that they will begin the new school year with all students learning from home.

Schools in Los Angeles, San Diego and Atlanta will begin entirely online, officials said Monday. Schools in Nashville plan to do the same, at least through Labor Day.

Other major cities are expected to follow suit.  Of course considering the quality of the education in most of our public schools, most of those kids won’t exactly be missing too much.

Ultimately, closing the schools won’t have too much of an economic impact, but shutting down most of the businesses in our largest state certainly will.  On Monday, California Governor Gavin Newsom announced a comprehensive lockdown for 30 California counties which account for “about 80 percent of California’s population”…

Newsom, a Democrat, announced during a press briefing that all bars across the state must close up shop and that restaurants, wineries, tasting rooms, family entertainment centers, zoos, museums and card rooms must suspend indoor activities.

The governor also announced that all gyms, places of worship, malls, personal care services, barbershops, salons, and non-critical offices in counties on the state’s “monitoring list” had to shut down under the new order. The order affects more than 30 counties which are home to about 80 percent of California’s population.

Newsom is a political opportunist, and I guarantee you that he wouldn’t be doing this unless he truly believed that it would help Democrats in November.

But I think that Newsom and other top Democrats have greatly underestimated how much the American people detest COVID-19 restrictions at this point.  We have been witnessing a huge backlash all over the country, and even though California is far more liberal than most other states, a backlash has been brewing there as well.

If the Democrats are not very careful, they are going to lose an election that they could have very easily won.

First of all, they should have never nominated Joe Biden.  It is obvious to everyone that he is physically and mentally declining at a very rapid pace, and videos of him “acting creepy” will be viewed millions upon millions of times over the coming months.  Democrats have known about Biden’s creepy behavior for many years, but they decided to give the nomination to him anyway.

Secondly, most top Democrats have refused to strongly denounce the rioting, looting and violence that have happened around the nation, and this is going to push a whole lot of people toward the Republicans.

Thirdly, the backlash against these new lockdowns is going to be directed primarily toward Democrats.  If Democratic politicians push too far, this will be an issue that deeply hurts them in November.

But despite all of these mistakes, it is possible that the Democrats could still come out on top, because Trump and the Republicans are making lots of political mistakes as well.

If Trump wants to make a comeback in the polls, he really needs to fully embrace an anti-lockdown message, because that would strongly resonate with tens of millions of voters.

The first wave of lockdowns certainly didn’t stop the spread of the virus, and more lockdowns will not stop it from spreading either.  And now three separate scientific studies have shown that COVID-19 antibodies disappear very, very rapidly, and that means that a vaccine is not going to end this crisis and we will never reach a point of “herd immunity”.  So we are going to have to find a way to function effectively as this virus circulates around the globe year after year, because it isn’t going to go away.

We simply cannot shut down the economy every time the number of cases starts to surge again.  The damage that we have already done to the U.S. economy has been incalculable, and now these new lockdowns will do even more damage.

But the WHO continues to insist that more restrictions are needed…

“Let me be blunt, too many countries are headed in the wrong direction, the virus remains public enemy number one,” WHO Director General Tedros Adhanom Ghebreyesus told a virtual briefing from the U.N. agency’s headquarters in Geneva.

What would the WHO have us do?

Would they like us to all lock ourselves in our homes indefinitely?

The WHO keeps touting a future vaccine, but if COVID-19 antibodies disappear after just a few months, there is no way that a vaccine is going to end this pandemic.

And many Americans will never, ever take any COVID-19 vaccine under any circumstances.

As I discussed in an article that I posted earlier, it looks like we are just going to have to accept the fact that COVID-19 is going to be around year after year.

It is easy for the “experts” to tell us that everyone should just stay home, but the price tag for the first wave of lockdowns was astronomical.  Thanks to all of the emergency measures that Congress passed, the U.S. government ran a budget deficit of 864 billion dollars in the month of June…

The US budget deficit surged to a record-breaking $864 billion in June, the Treasury Department said on Monday. The increase is the product of the federal government’s efforts to combat the coronavirus pandemic and its economic fallout.

The government collected about $240 billion in tax revenue in June, the Treasury said, and federal spending overall reached $1.1 trillion.

To put that in perspective, it took from the founding of our nation until 1980 for the U.S. government to accumulate a total of 864 billion dollars of debt.

And now we have added that much to the national debt in just one month.

We simply cannot keep doing this.

No matter what we do, COVID-19 is going to keep spreading, and we are going to have to learn how to deal with this virus for a very long time to come.

More lockdowns are definitely not the answer, but unfortunately many of our politicians are convinced otherwise.