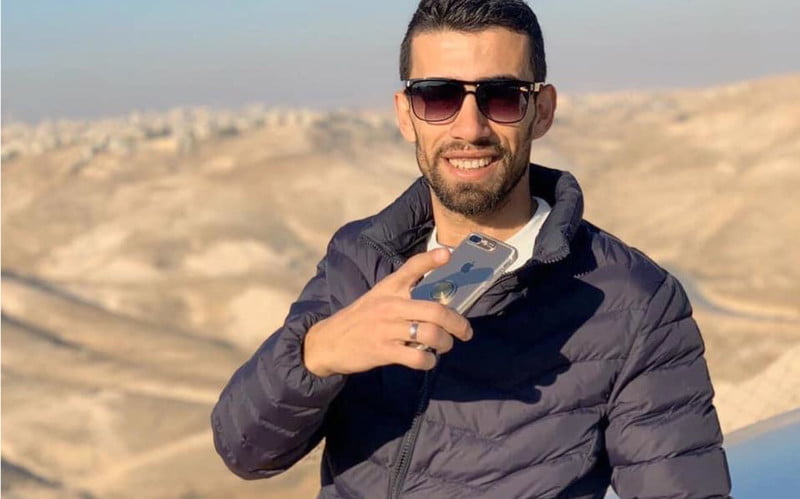 The days of Israel’s impunity are dwindling as the International Criminal Court inches closer towards opening a full investigation into war crimes in the West Bank and Gaza Strip.

An Israeli diplomatic offensive and sanctions by the US have so far not bullied the court into submission.

A pre-trial chamber’s determination on court jurisdiction in Palestine is expected soon (the ICC just adjourned for the summer holiday and will reconvene in mid-August), and the Israeli government doesn’t anticipate the judges will rule in its favor.

The Tel Aviv daily Haaretz reported this week that Israel is compiling “a secret list of military and intelligence officials who might be subject to arrest abroad” should an ICC investigation proceed.

The paper said it was told the list “now includes between 200 and 300 officials.”

The document remains secret because the ICC “is likely to view a list of names as an official Israeli admission of these officials’ involvement in the incidents under investigation,” Haaretz added.

Likely suspects include top ministers and military brass who oversaw and carried out Israel’s 2014 offensive on the Gaza Strip. Among the senior-ranking potential suspects named by Haaretz are Benjamin Netanyahu and former army chief Benny Gantz, who jointly head Israel’s coalition government.

The list may also include lower-ranking officials involved in the building of West Bank settlements.

The number of personnel liable for war crimes prosecutions only grows larger with each street execution of a Palestinian by Israeli police and military.

Dozens of human rights groups told the United Nations this week that the perpetrators of the extrajudicial execution of 26-year-old Ahmad Erakat at a checkpoint last month must be held accountable.

Israel said that Erakat had intentionally rammed the checkpoint with his car, causing minor injuries to a soldier. Video of the incident shows that soldiers shot Erakat when he exited his vehicle with hands in the air.

Erakat was running errands ahead of his sister’s wedding when he was slain. The bride “was already wearing her wedding dress when she learned that her brother had been killed,” the rights groups state in the appeal.

Erakat was due to be married in September after his wedding was postponed in May because of the pandemic.

“Clearly unarmed and defenseless,” Erakat was left to bleed to death for around 90 minutes while occupation forces denied him medical care, the rights groups state.

Israeli soldiers present did not provide Erakat with emergency treatment. Ten minutes after the shooting, an Israeli ambulance arrived at the checkpoint. Those medics treated only the lightly injured soldier and did not provide aid to Erakat.

Denial of treatment of Palestinians injured by Israeli forces “must be understood as part and parcel of Israel’s widespread and systematic shoot-to-kill policy targeting Palestinians,” the rights groups say.

The aim of this policy “is to maintain Israel’s regime of systematic racial oppression and domination over the Palestinian people,” the groups add.

Israeli forces failed to provide treatment to injured Palestinians on at least 114 occasions in 2019 alone.

“The denial of medical assistance at the earliest possible moment” amounts to “violations of the rights to health and life,” the groups add in the urgent appeal.

Israel is holding Erakat’s body as part of a policy of withholding the remains of Palestinians killed in what it claims are attacks on soldiers and civilians.

Israel delayed the return of the bodies of more than 250 Palestinians killed by its forces since implementing the policy in 2015.

It continues to withhold 63 of those bodies so that they may be used as bargaining chips in future prisoner swaps.

This practice, approved by Israel’s highest court, is a form of collective punishment that “amounts to torture and ill-treatment of the victims’ families,” the rights groups state.

Israel’s collective punishment practices are “designed to create a climate of fear, repression and intimidation” and “to weaken the capacity of the Palestinian people to effectively challenge the regime,” the appeal adds.

The willful killing of Ahmad Erakat is a grave violation of the Fourth Geneva Convention, the rights groups say. State parties, including Israel, are obligated to bring persons suspected of carrying out such violations before their courts.

However, the Israeli military’s self-investigation mechanism “has repeatedly been shown to fall abysmally short of international standards for ensuring effective, genuine and credible investigations,” the groups add.

Given the lack of access to justice in Israeli courts, the groups say, “genuine accountability for Palestinian victims may only be attained through the international criminal justice and universal jurisdiction courts.”

“The [International Criminal Court] in this regard represents a court of last resort for Palestinians,” they add. The groups urge UN human rights experts “to call upon the ICC to rule, without delay, in recognition of the court’s territorial jurisdiction” in the West Bank and Gaza Strip.

Until justice is served, there will be yet another Palestinian family bereaved of a son or daughter week after week, month after month, year after year.