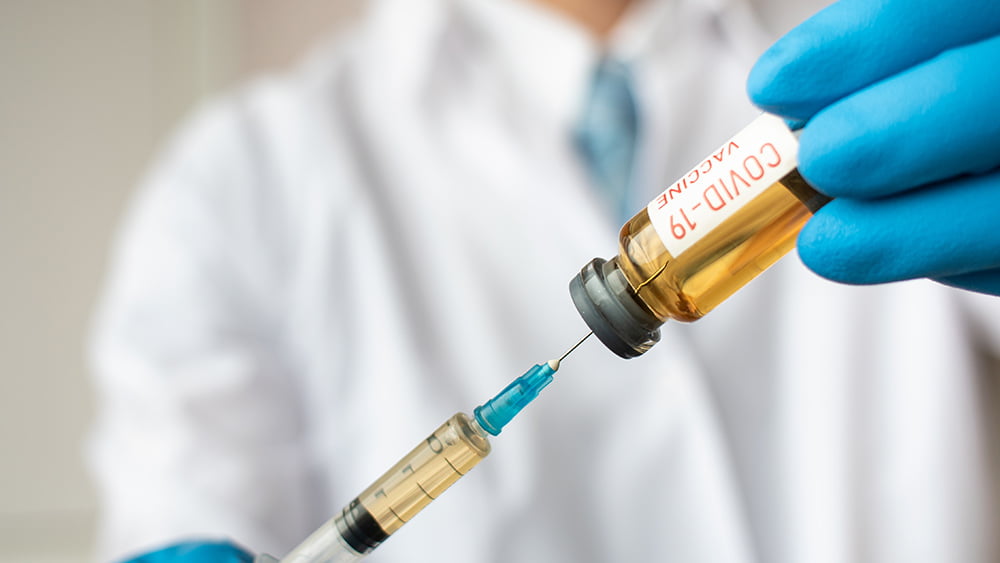 It has just come out that the United States Department of Health and Human Services (HHS) along with the Department of Defense (DOD) has secured a deal with pharmaceutical giant Pfizer to purchase $2 billion worth of experimental Wuhan coronavirus (COVID-19) vaccines using taxpayer money.

Even though the vaccine has yet to even be fully developed and properly safety tested, the federal government has apparently decided that it wants in on the action early, with plans to start administering the jab to Americans once it becomes commercially available.

In conjunction with the German biotech firm BioNtech, Pfizer, which received “fast track” approval from the government for this new vaccine despite the company’s well-documented history of human rights abuses, recently released the results of an early-stage trial alleging that the jab is “safe for human consumption.”

“The virus remains on track to begin anticipated Phase 2B/3 safety and efficacy trial later in July,” reports Zero Hedge. “The U.S. government has pledged $1.95 billion for an initial order of 100 million doses of the vaccine.”

After spending your tax dollars to buy coronavirus vaccines, the government then plans to jab you for “free”

Once the jab is granted regulatory approval, which already appears to be a shoe-in despite no solid evidence that it even works, the federal government has already procured an add-on deal that will allow it to purchase another 500 million doses of the vaccine for mass distribution.

After these billions upon billions of tax dollars are spent buying up all these jabs, daddy government then plans to jab all Americans for “free” – how kind of them, right?

In conjunction with the Trump administration’s “Operation Warp Speed” program, upwards of 300 million doses – or nearly one dose for every American – of some combination of experimental Wuhan coronavirus (COVID-19) vaccines currently under development by Big Pharma will supposedly be ready for distribution by January.

Keep in mind that the U.S. government has already spent more than $2 billion on other Wuhan coronavirus (COVID-19) vaccines being developed by drug giants Moderna and Johnson & Johnson (J&J).

Numerous other governments around the world are drafting similar deals with Big Pharma to purchase their portions of the vaccine pie. One candidate being developed by the University of Oxford in partnership with AstraZeneca is slated to be purchased and distributed in the United Kingdom, for instance.

The U.K. has also reportedly purchased millions of doses of other Wuhan coronavirus (COVID-19) vaccines from BioNtech, as well as from Valneva, a drug company based out of France, which is said to be “less advanced in clinical development.”

Similar to what the U.S. appears to be doing, the U.K. is buying up swaths of different Wuhan coronavirus (COVID-19) vaccines in the hopes that maybe one will work – though nobody really knows for sure, as it is all just a big guessing game at this point.

“We initially talked to the government about going up to 12 vaccines but it’s more likely to be around eight, at least initially,” admitted Kate Bingham, head of the British government’s “Vaccine Taskforce.”

“That would give us a broad and diverse portfolio,” she added, likening Wuhan coronavirus (COVID-19) jabs to shares held in the stock market.

While these new vaccines are supposedly not going to be “mandatory,” at least at the federal level, according to President Trump, the expectation among many is that they will be compulsory for people who wish to keep working, going to school, traveling, and simply being part of society.

If you are interested in learning more about the dangers and ineffectiveness of vaccines, be sure to check out Vaccines.news.