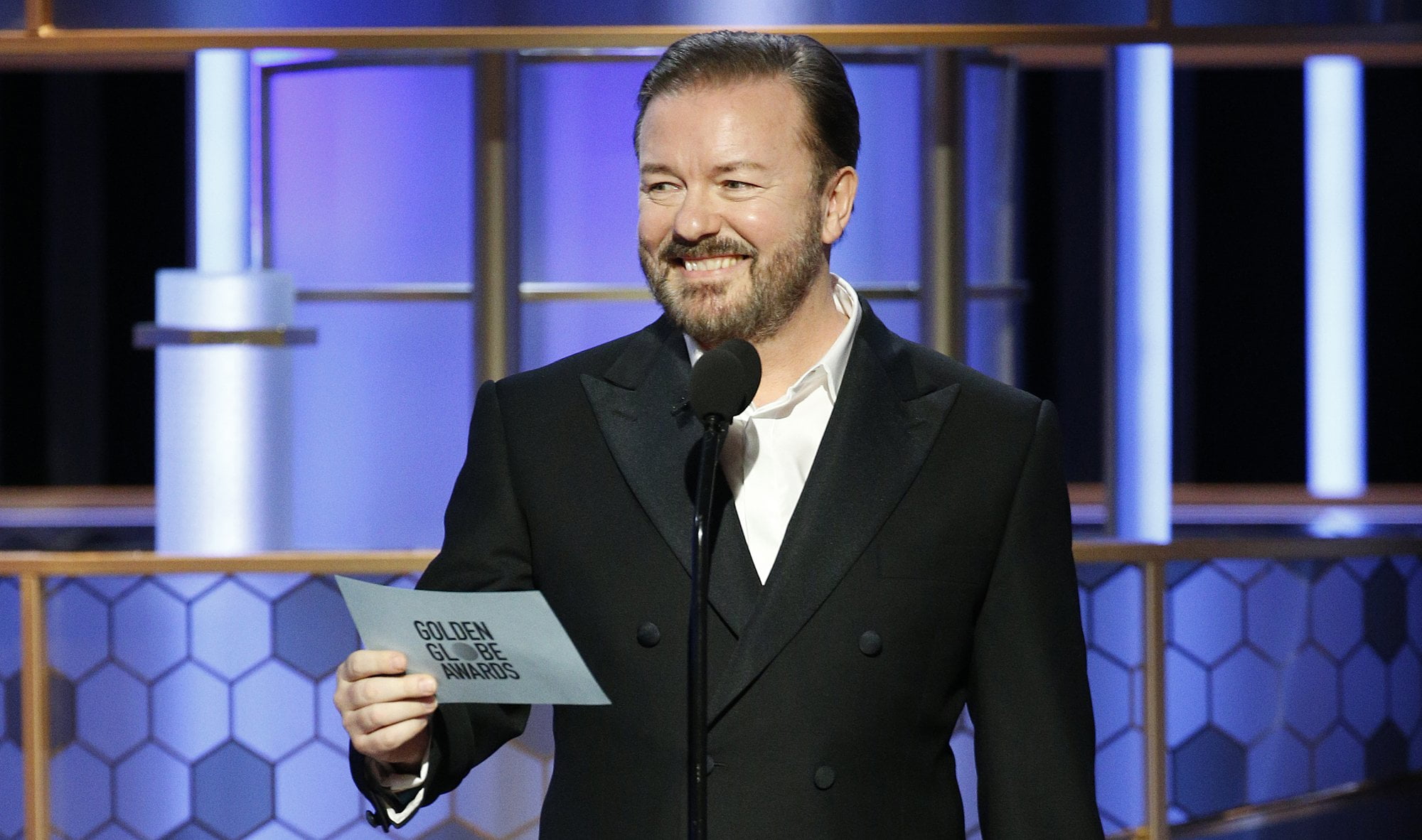 Celebrities with millions upon millions of followers have always been “handled” in my opinion. Anybody with such an audience that can have a huge influence on the minds of the masses represents a threat to many. Some celebrities get more attention than the mainstream media, and many times, it appears they are used for corporate, political, and other agendas. They are given fame and fortune, made out to be gods and idols in the eyes of many, and in return for what they receive they usually have to abide by some rules, not all of them I imagine, but some of them. Many of them, in my opinion, are heavily controlled and basically represent a walking corporation. For a celebrity to go against the grain and bring awareness to something that threatens powerful interests, they can literally be risking their lives as well as their career. Again, this is all speculation on my part, but it comes from years of observation and looking into issues that need our attention, like child sex trafficking and abuse, which seems to be running rampant in Hollywood.

There are multiple examples of “Hollywood” being implicated in this type of activity. For example, Smallville actress Allison Mack was ‘outed’ for being a member of a sex cult and working in a management capacity. Apparently, Mack’s job was to lure women into the program under the false pretence of female empowerment and self-help workshops. It was the NXIVM case. Billionaire Clare Bronfman was indicted on racketeering charges pertaining to the case . These charges were connected to her role as “Operations Director” for NXIVM. Clare Bronfman is the daughter of Charles Bronfman, a Canadian/American businessman and philanthropist. A very powerful person.

Just like with the Epstein case, the Clinton’s are mentioned with regards to NXIVM as well.

“There are strange political connections as well. Mark Vicente, a documentary filmmaker and former high-ranking member of the group, testified at the trial of NXIVM head Keith Raniere that Clare Bronfman, the billionaire Seagram’s heiress and alleged benefactor of the organization, approached him and a few other members of the group to help her make a contribution to a Clinton campaign.” (source)

As many of you know, many ‘big names’ have been implicated in this type of thing, and right now awareness is exploding.

The list is long, and it’s a big topic. I recently wrote two articles that goes in a little deeper and provides more examples beyond just Hollywood. You can read those here and here.

Why This Matters: The main reason we are writing so much about this and following at the moment is to bring attention to our interview with Anneke Lucas, who is is an author, speaker, advocate for child sex trafficking victims, founder of the non-profit organization Liberation Prison Yoga, and creator of the Unconditional Model. Her work is based on personal experience of a 30-year healing journey after surviving being sold by her family as a child sex slave to an elite level pedophile network.

The interview is deep, and goes into the consciousness aspect of her experience and why that aspect is so important.

You can access the full interview and start your free trial HERE on CETV, a platform we created to help combat internet censorship and allow us to continue to do our work and get the word out about various issues and topics.

At the end of the day, we must ask ourselves how is our world really operating? Are decisions at high levels being made by those who are involved in, and help run elite level pedophile networks? If so, is it a surprise that our world has been plagued by war, environmental degradation, pollution, health issues an more? Is our world a reflection of the ‘leaders’ we choose to make decisions for us? Would it be better if we just made decisions for ourselves? Child sex trafficking is one of many areas that shines a light into the world of those who who chose to and let govern us. At the end of the day, our system is a result and product of us, the human collective and we can change it any time. We are capable of so much more and have unlimited potential to create a world where everybody can thrive.