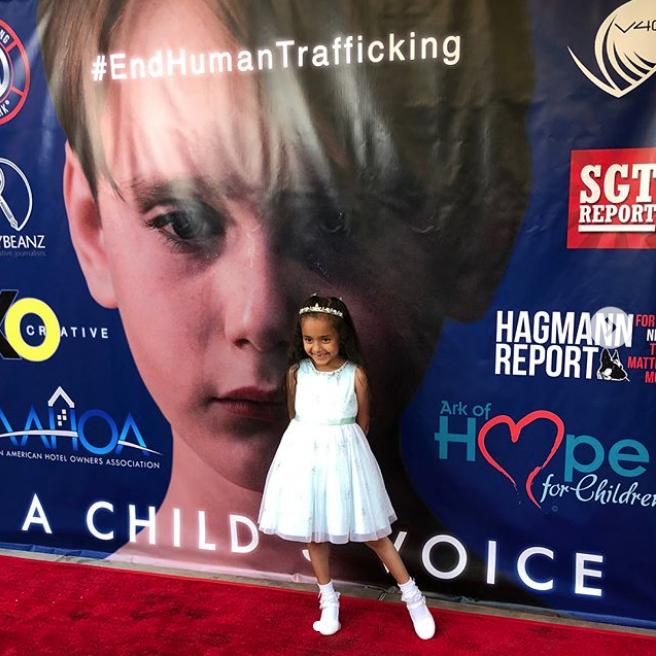 Even though this IS a fictional movie, the director made an emotional appeal recently, encouraging the mass sharing of this, as a lot of the storyline IS ACTUALLY TAKING PLACE IN REALTIME!

IMdb :n (Supernatural Thriller) A homeless teen answers the voice of a child calling out for help and is sent on a journey to find a human trafficking network run by the child’s killer. ALTERNATE LINK : https://www.bitchute.com/video/e7uL6U… 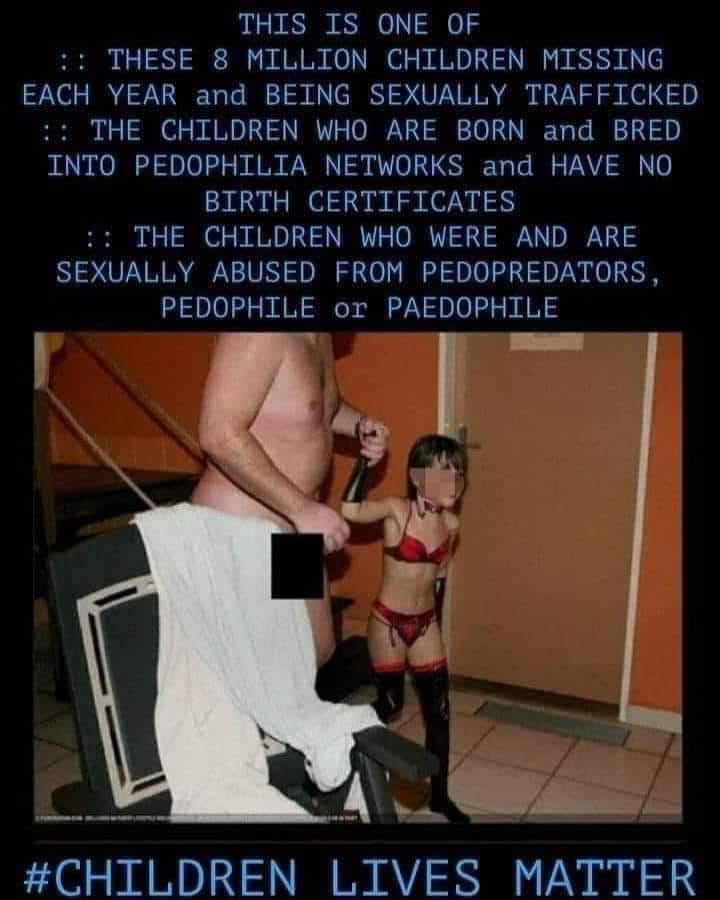