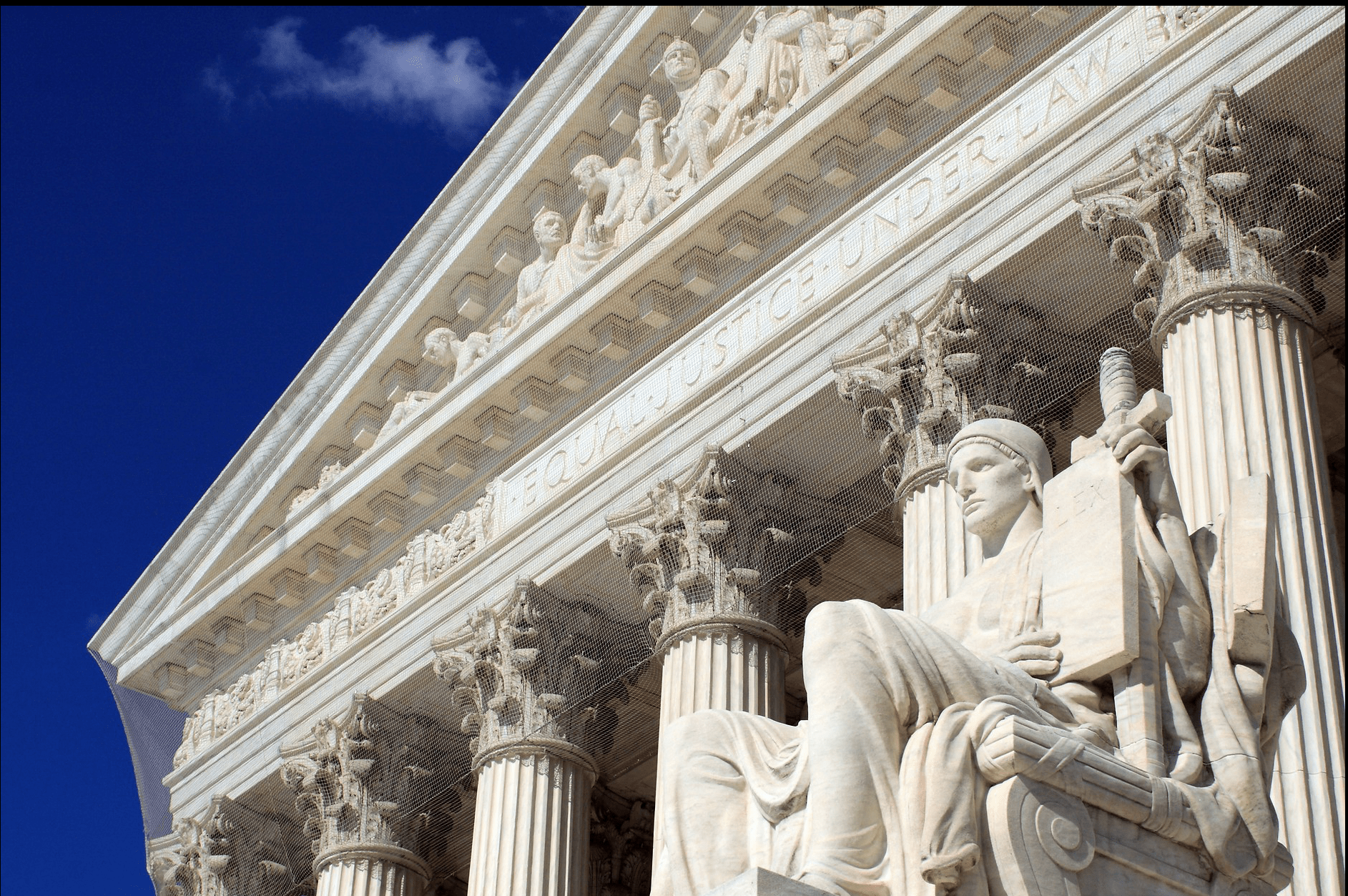 A suggested reading from our subscriber Devon as originally posted in starseedastrology:

The salvation of the United States is advancing politically through the leadership of President Trump who was born while Jupiter was in Libra, the zodiac’s house of courts, judges, and justice. President Trump, who happened to be sworn into office while Jupiter was transiting Libra, is on track towards becoming the greatest presidential judicial appointment record holder since George Washington. As the culture war rages in the USA between the Saturnian Democrats and the Jupiterian Republicans it’s important for citizens to understand the astrological process that has been advancing since the Jupiter transit of Libra back in 2016 when the cosmic light focused upon divine intervention for the sake of justice in our world.

For those who might not recall, the Jupiter in Libra transit began on a date that numerologically reduced to 999, a number which represents ultimate endings. The judges that President Trump is appointing through the blessing and inspiration of God will serve as a strategic firewall against further communist incursion into the legal and judicial infrastructure of the USA. When the 2nd American Revolution begins in December of 2020 these Trump-appointed judges will play heroic roles in stabilizing, restoring, and evolving the USA into its glorious Phoenix-form. The judges will hold the line.

At the moment, with Zeus prograde in Libra, President Trump is aggressively transforming, through strategic appointments and the bypassing of the “blue slip” tradition, the ideological makeup of the California judiciary, especially at the powerful Ninth Circuit Court of Appeals. Amari and I think that this is part of a greater strategy that will eventually overturn the medical tyranny that festers in California as it does in New York. In the future, the California appeals courts will rule for citizen freedoms, not the agendas of corrupt state officials, especially as it pertains to mandatory vaccinations and citizen health freedoms.

We want our readers in California to know that the judges in your state will transform over time to favor you in your quest for life, liberty, and the pursuit of happiness. This will prove to be a major effect of the active Zeus in Libra transit through the astrology of the State of California. In truth, President Trump is a powerful and prominent channel for the Zeus in Libra energy to manifest into our country and planet. The Zeus in Libra influence is also the inspiration for President Trump’s bold and historic stand against the gross and dangerous trade imbalance with Communist China. The divine judicial transformation process will advance into the year 2032 when Zeus will transition into Scorpio.

In one short week a Libra stellium will begin to reshape our reality through the new moon in Libra of September 28th. This lunar cycle will accelerate the divine judicial agenda of President Trump but of course it will effect the whole world and everyone in it as all astrological events do. The Libra stellium reveals that we are entering a powerful time of karmic justice, the kind of justice that is universal, mystical, and extrajudicial. The position of Zeus at 20° Libra reveals that astrological blessings and curses will preside over the greatest forms of karmic justice to come. Did you know that astrology isn’t static to your birth planets?

In truth, astrology is a dynamic cosmic science meaning that when certain events happen, like a new moon or an eclipse, new astrological wealth can be granted to make the impossible possible. These types of blessings are issued for virtue and they are accessible to all. Here is my best advice to the open minded about this Libra cycle to come: love justice and work to see it served to the best of your ability. By doing so you will open to blessings that will make your life much more pleasant during the next stages of the financially-impactful Uranus retrograde in Taurus as well as the economically-adverse entrance of Saturn into Aquarius which happens March 21st, 2020.

There is much more to tell but for now this is what the cosmic law permits me to share. In the near future we will be writing about the economy in 2020, about Jupiter’s entrance into Capricorn, the 2nd American Revolution, and much more about the Uranus transit of Taurus. There is such a thing as a dimensional economy and the wise thing is to enter the higher dimensional economy that God fully controls. Notice that Uranus retrograde is shaking the Federal Reserve, that is something very important to take note of. The false economy can’t continue, the empty currency, and the skyrocketing debt.

These things must be reconciled and they will be during the time of Uranus in Taurus. Don’t be invested in financial illusions and take heart that people enter the Kingdom of Heaven on Earth in a state of material poverty. These are turbulent times but astrology can be used to navigate life wisely as God always intended. If you’d like to receive my expert guidance on the most important astrological events of each month subscribe to Starseed SMS. If you don’t have a trustworthy horoscope to navigate your life with you can order our cutting-edge Uranian horoscopes here. And if accessing that higher dimensional economy appeals to you try working with one of our world-class Lemurian crystals.