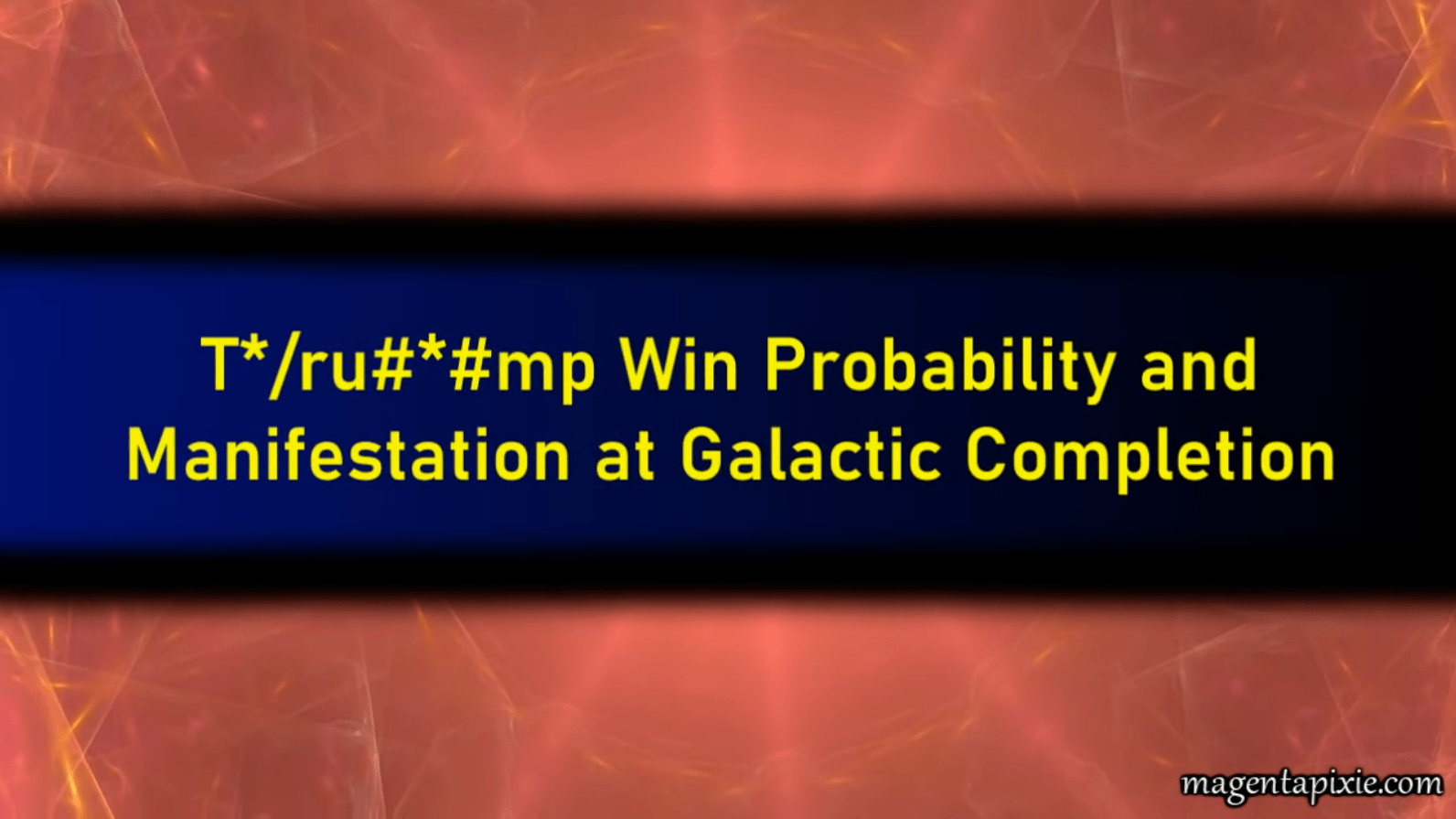 Magenta asked the Nine to clarify further, regarding a recent social media post she put out. This resulted in several downloads and further questions from Magenta, with responses from the Nine. In this fifth and final video in the New Earth Teachings series, Magenta continues to analyse the Nine’s responses to her questions looking at the various outcomes within the probability fields regarding the US election and a Turmp win. These Wisdom Codes and New Earth Teachings are delivered for awakened starseeds and truthseekers on the path of discovery and self-realisation. The third dimensional play out is discussed and Magenta presents her readings on the probability fields that are Earth’s potential future manifestations, whilst delivering enlightenment keys for all on an awakening and an ascension path.