Prepare For Change
Home Awakening This is a Psy-op. 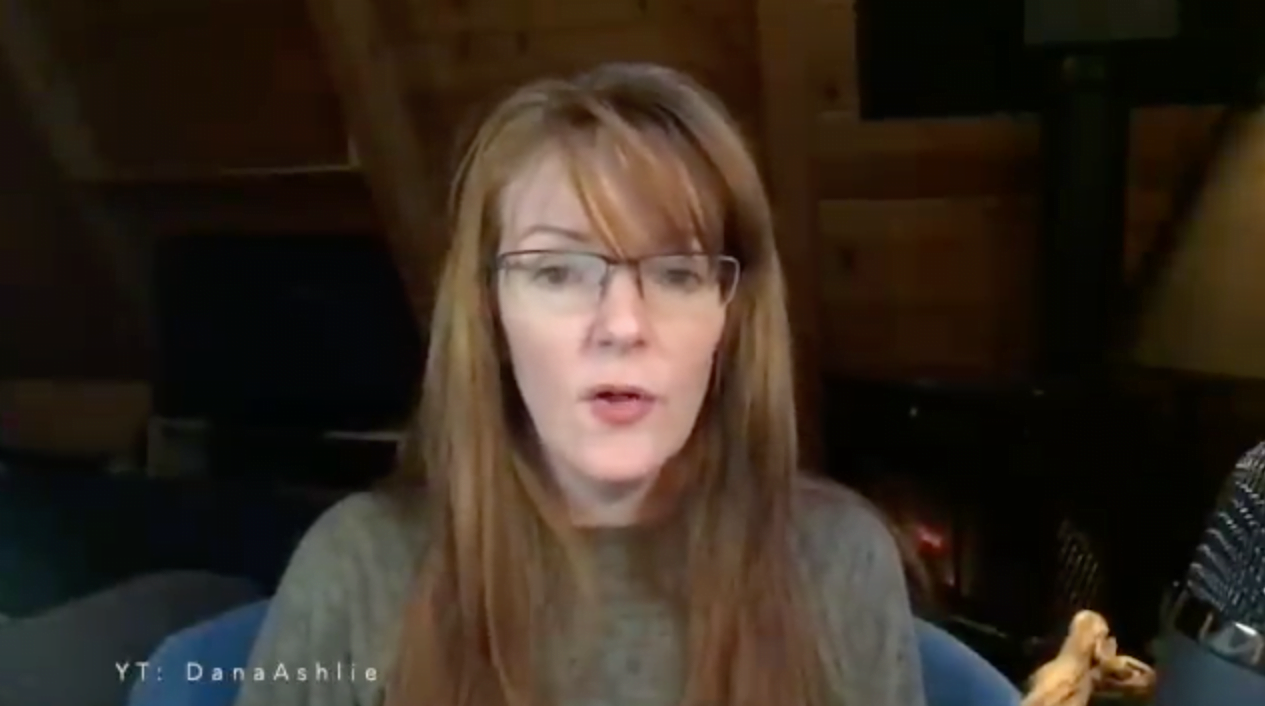 We are posting this video prior to any election results to once again present for your own discernment, another view to consider as this political nonsense enters the next phase.  Dana has been shutdown for weeks by our YT nemesis but comes back in time to share her bold analysis.  She shines the light on what we all need to ponder regarding what we think are our political options.  Although some seem to believe that PFC has political leanings, we hope this offers a broader view of what another four years of DT may (or may not) bring.