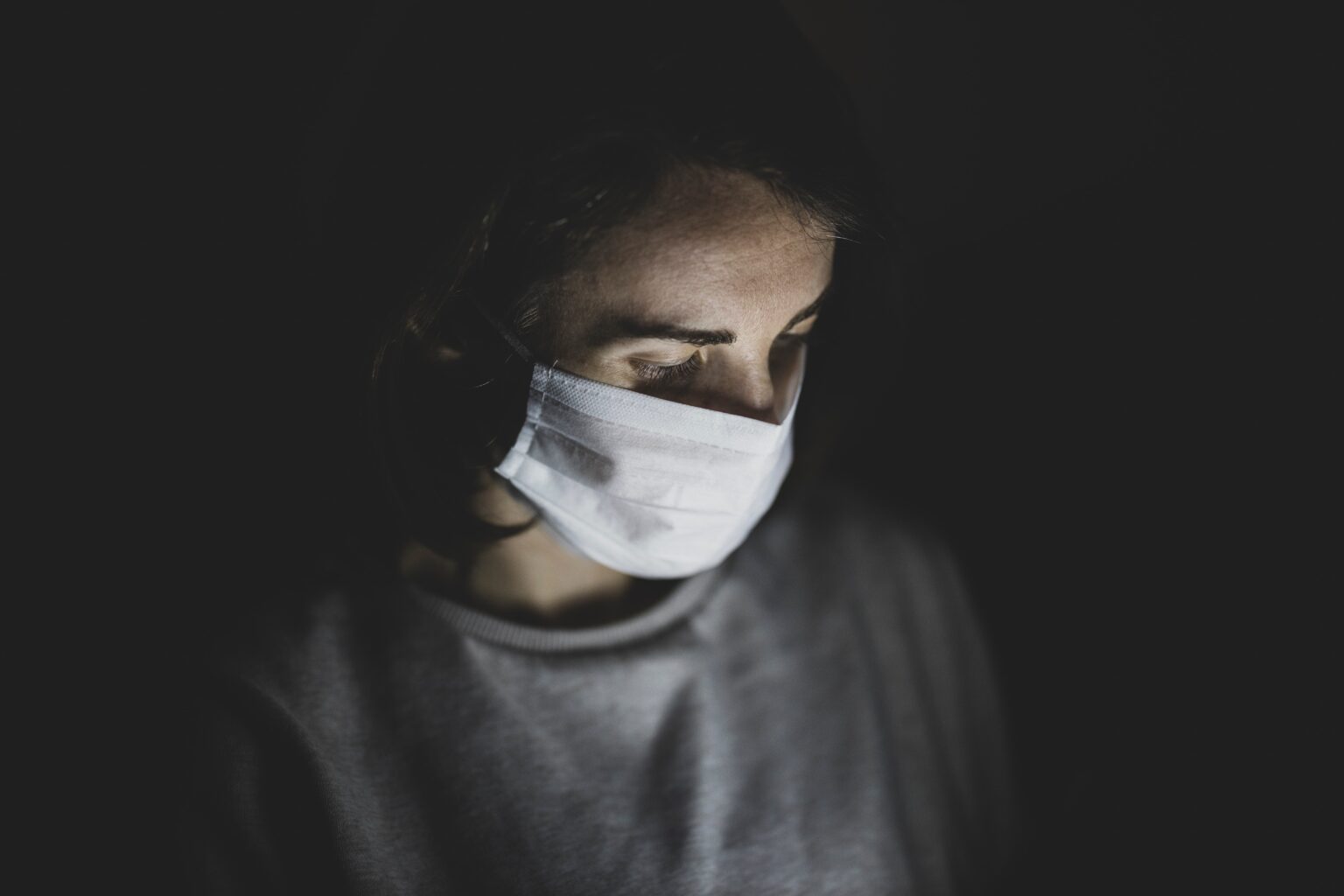 New policies enacted by regional authorities may see Germans who repeatedly refuse to self-quarantine after coronavirus exposure held in “detention centers,” including a repurposed section of a refugee camp.

According to The Telegraph, legal experts say the shocking use of detention centers is permitted by emergency powers granted to German authorities during a public health emergency. Dr. Christoph Degenhart, an expert in administrative law, told German newspaper Die Welt that state governments have the power to detain repeat violators of COVID restrictions under an emergency law that was passed by the German Bundestag last March and renewed in November.

Saxony, a German state to the east which has been hit exceptionally hard by the virus, has confirmed plans to hold quarantine flouters in a fenced-off section of a refugee camp. The Telegraph notes that the Saxony government has stressed that the facility will only be used for people who have repeatedly broken quarantine rules even after facing fines.

The Telegraph continues, touching on the concerning state of government-imposed COVID restrictions in Germany:

With public debate in Germany highly fractious since the beginning of the winter lockdown, the detention facilities have drawn comparison to political prisons in communist East Germany. Joana Cotar, an MP for the populist Alternative for Germany party, accused the state government of Saxony of “reading too much Orwell.”

Ethical questions around the pandemic were also stirred by comments made by Foreign Minister Heiko Maas, who told Bild newspaper that people who have been vaccinated should be allowed to use cinemas and restaurants again.

He justified his opinion by saying that vaccinated people can no longer take a hospital ventilator away from another person and should thus be allowed to go about their everyday lives once again.

“It’s true that inequality would be created, but it would be for a transitional period and if there is evidence to back it up, it’s constitutionally okay,” Maas said.

In light of deep skepticism from the public, the German government has repeatedly assured that it would not make coronavirus vaccines mandatory, nor would it allow special privileges to the vaccinated that would effectively create mandatory vaccination “through the back door.”