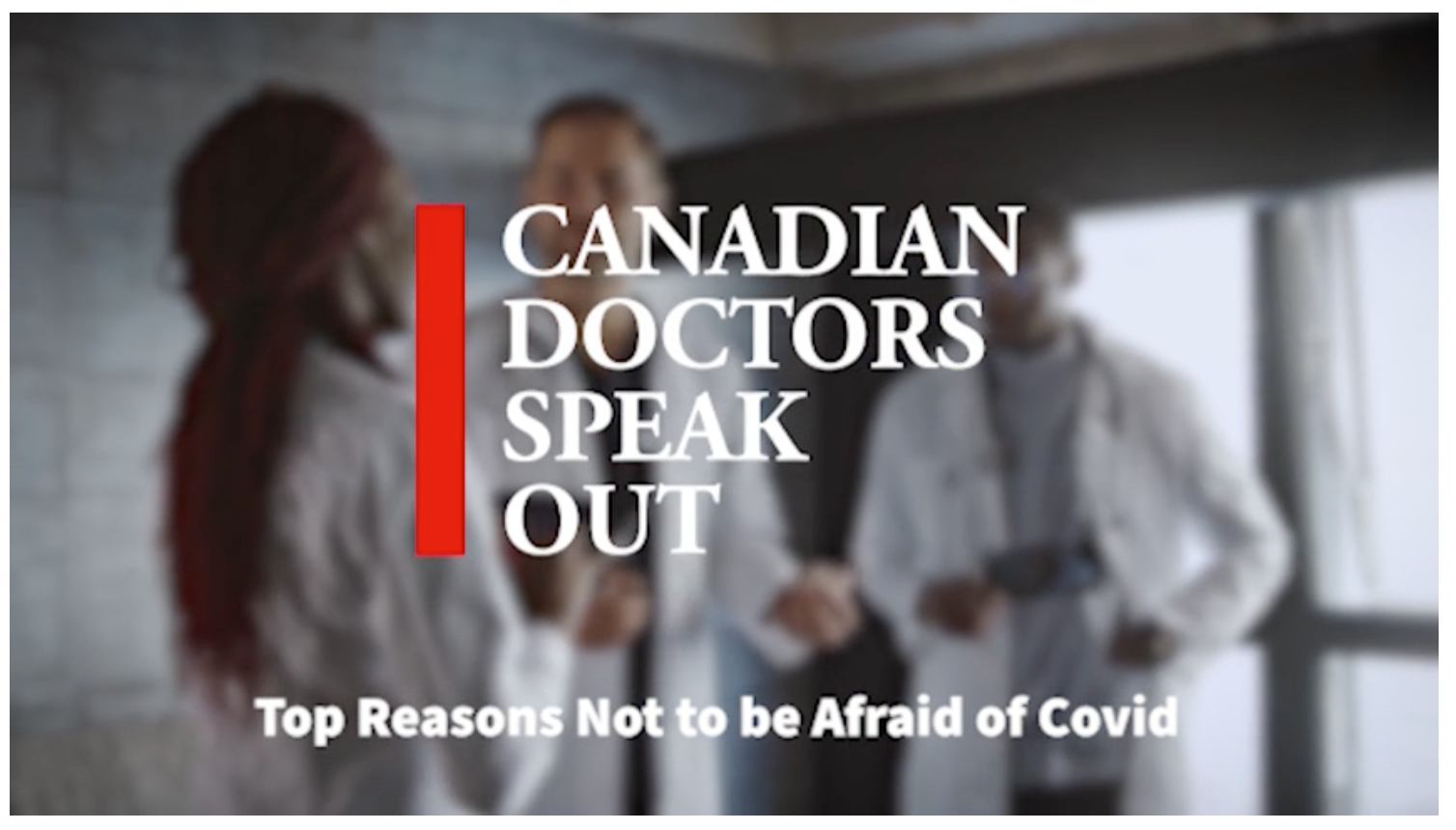 The first principle of medical and health care practice is to do no harm. Furthermore, evidence-based medical information should be the determining factor in all governmental healthcare rules, policies, and procedures. The current government measures regarding COVID are not supported by evidence-based medical research and many of these measures are harmful to individuals, families and society in general. In partnership with Canadian Health Alliance, based on the lack of medical evidence and harm being caused, we call on all levels of government to immediately stop promoting the following measures:

· Lockdowns and physical distancing · Promoting the use of masks · Handwashing and cleaning surfaces with toxic disinfectants · Quarantines of asymptomatic people and social isolation · Using RT-PCR testing on people · Advocating inadequately tested gene-modifying COVID-19 vaccinations (insufficient human and animal trials) · Unnecessary COVID-19 policies at hospitals and other health care facilities · Business closures or restrictions · Restrictions on churches and places of worship · Closures of public facilities including schools, playgrounds, parks and recreational facilities · Misrepresentation of the COVID situation in the media · The use of fear and other psychological coercion techniques

The CANADA HEALTH ALLIANCE is a non-profit collaboration of medical doctors, nurses, chiropractors, naturopaths, pharmacists, and other healthcare practitioners from across Canada whose common goal is to protect the rights of our patients to access the highest quality healthcare available, continued freedom of choice, and autonomy through informed consent.

Our goal is to halt the misuse of power by politicized public health “experts” currently being conveyed through damaging COVID-19 public health policies that are destroying Canadian society and the health of Canadians.

You can watch the video here:  Canadian Doctors