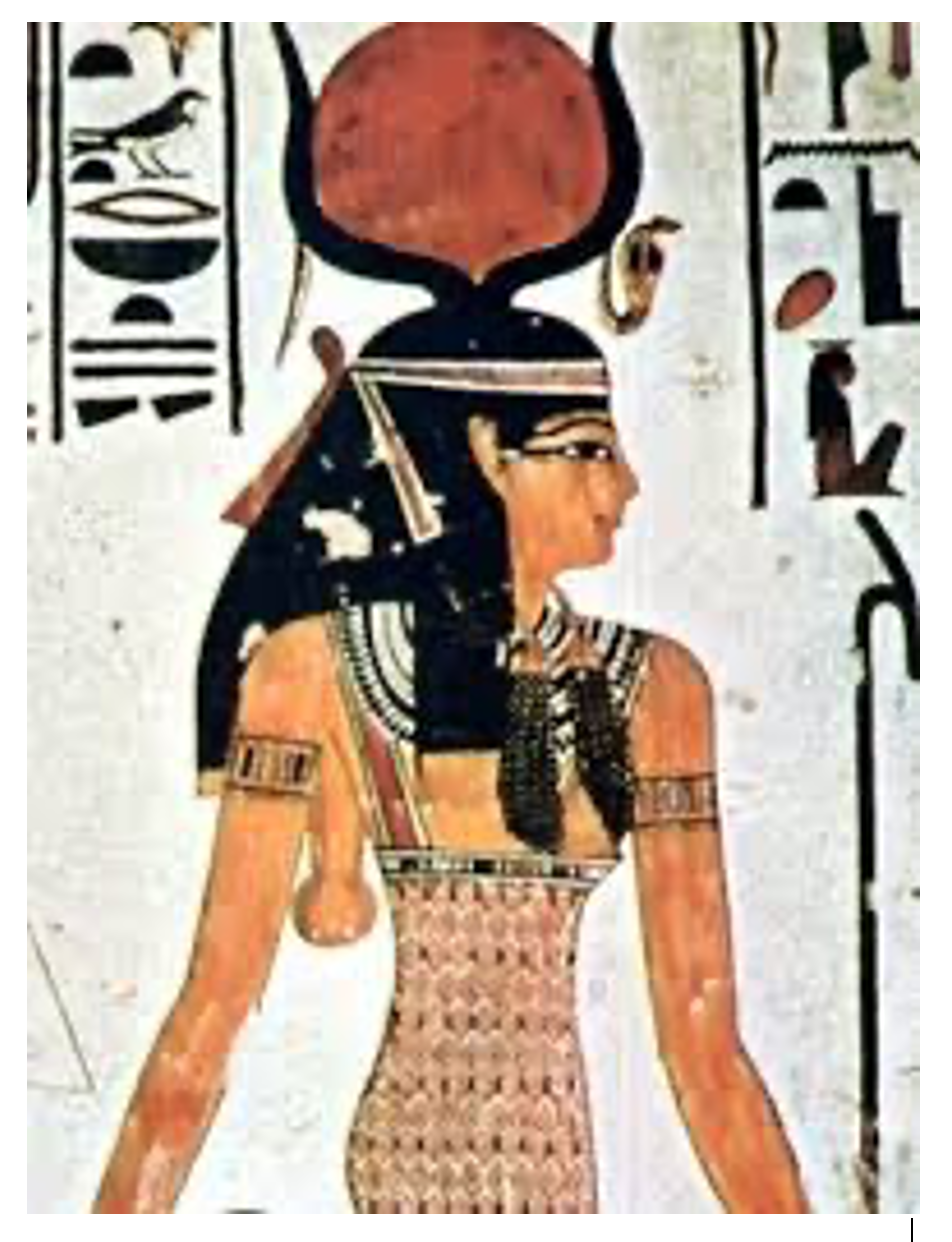 Cobra is the Pleiadian spokesman for the underground Resistance Movement working on liberating humanity on Earth from enslavement.  He is a founding member of  the Prepare For Change organization.  Over the years, he has provided information about ascension and The Event, along with intelligence about the galactic war to remove Dark Forces from our Solar System.  Isis Astara is is his soulmate and possibly Twin Flame.  She accompanied Cobra on his conferences, teaching people about   the beauty and sacredness of the Mysteries of Isis and Goddess Energy.  When she was killed in 2018, Cobra deeply mourned the loss of his soulmate in this lifetime.

Astara was a being from the Sirius star system who took upon herself the task of preserving the Goddess presence on the surface of Earth for the past 26,000 year cycle.  She was known as Aset in ancient Egypt and as Isis in ancient Greece.

The Mysteries of Isis are remnants of original Goddess mysteries brought to Atlantis by the Central Race many millennia years ago.

Isis, or Egyptian Aset, is one of the most important deities in ancient Egypt.   The name means throne, or seat.  Isis had strong links with Egyptian kingship.  She was often depicted as a beautiful, slim woman wearing a sheath dress and either the hieroglyphic sign of a throne or Hathor’s headdress of a sun disk between cow’s horns on her head.

References to Isis began in the the 5th dynasty (2465-2325 BCE), in which she offers assistance to the dead king. Rulers in Egypt built temples dedicated to her, with reputed magical powers greater than that of all other gods.   Later as the Roman empire grew, the worship of Isis also spread into the Mediterranean world, taking on Greek deity traits such as the invention of marriage and the protection of ships at sea.  As Hellenistic culture was absorbed by Rome in the first century BCE, the cult of Isis became part of Roman religion.  By the second century AD, the Roman writer, Apuleius, glorified her as the “mother of stars, the parent of seasons, and the mistress of all the world.”    Considered a mourner and healer, she cured the sick and brought the deceased back to life.  As a mother, she was a role model for all women.  She absorbed characteristics from many other goddesses.  The worship of Isis ended with the rise of Christianity in the fourth through the sixth centuries CE.  Presently, Isis continues to appear in Western culture, often as a personification of nature or the feminine aspect of divinity.

Isis was important to the ancient Egyptians because she has so many different powers.  She was both protector of women, and the bringer of magic.  She was goddess of marriage, fertility, motherhood, magic and medicine.   Initially secondary to her husband Osiris, she transformed into the Queen of the Universe  and the embodiment of  cosmic order after thousands of years of worship.  Egyptian temples dedicated to Isis are at Philae, Behbeit-el-Hagar, Menouthis, and Alexandria.  The  temple of Isis on Delos is in Greece.  Italian Isis temples are at Pompeii, inside the Florence courthouse, and in Rome at the Temple of Isis and Serapis.

The priests of Heliopolis developed the myth of Isis, first recorded in the Pyramid Texts.   Isis is part of the Ennead of Heliopolis, a family of nine deities in Egyptian mythology worshiped at Heliopolis. The family descended from the creator god,  Atum or Ra  and their children Shu and Tefnut.   She was the daughter of their children, earth god Geb and the sky goddess Nut.  She was sister to Osirus, Set, and Nephthys.  She married  her brother, Osiris, King of Egypt.  She supported her husband fiercely, and taught the women of Egypt how to weave, bake and brew beer.

Set (Seth),  jealous of Osiris, killed him by sealing him in a wooden coffin covered with iron, then throwing it into the Nile River.  Set became king of Egypt with Osiris gone.  Isis searched for her husband and brought his body back to Egypt.  Set was furious and hacked his brother into pieces, which he scattered far and wide.  With her sister, Nephthys, Isis found and reassembled the body parts with the help of Thoth who taught her a spell to do so.  Isis restores breath and life to Osiris’s body for one night and copulates with him.   Set imprisoned Isis, but Thoth helped her to escape.  Funeral texts contain speeches in which Isis expresses her sorrow, her sexual desire for him, and even anger that he has left her.  Finally,  His body was then mummified. Osiris retreated to the underworld, where he became King of the Underworld.   Nine months later Iris bore Osiris a son, named Horus.

Isis hid Horus until he was fully grown.  Isis also raised her sister’s son, Anubis, after Nepthys abandoned him.  Isis traveled around, accompanied by her seven scorpion goddesses.   One day Seth sent a scorpion to sting Horus, but Isis was able to save him. There was some conflict  between Horus and his mother when  Isis took pity on Set.  Horus beheads her at one point, which was reversed later. Eventually Horus challenged Set and reclaimed the kingship.

Here is a link to the beautiful Isis Astara Memorial on You tube in 2018:

Here is a link to the Isis and Cobra Spiral Meditation: