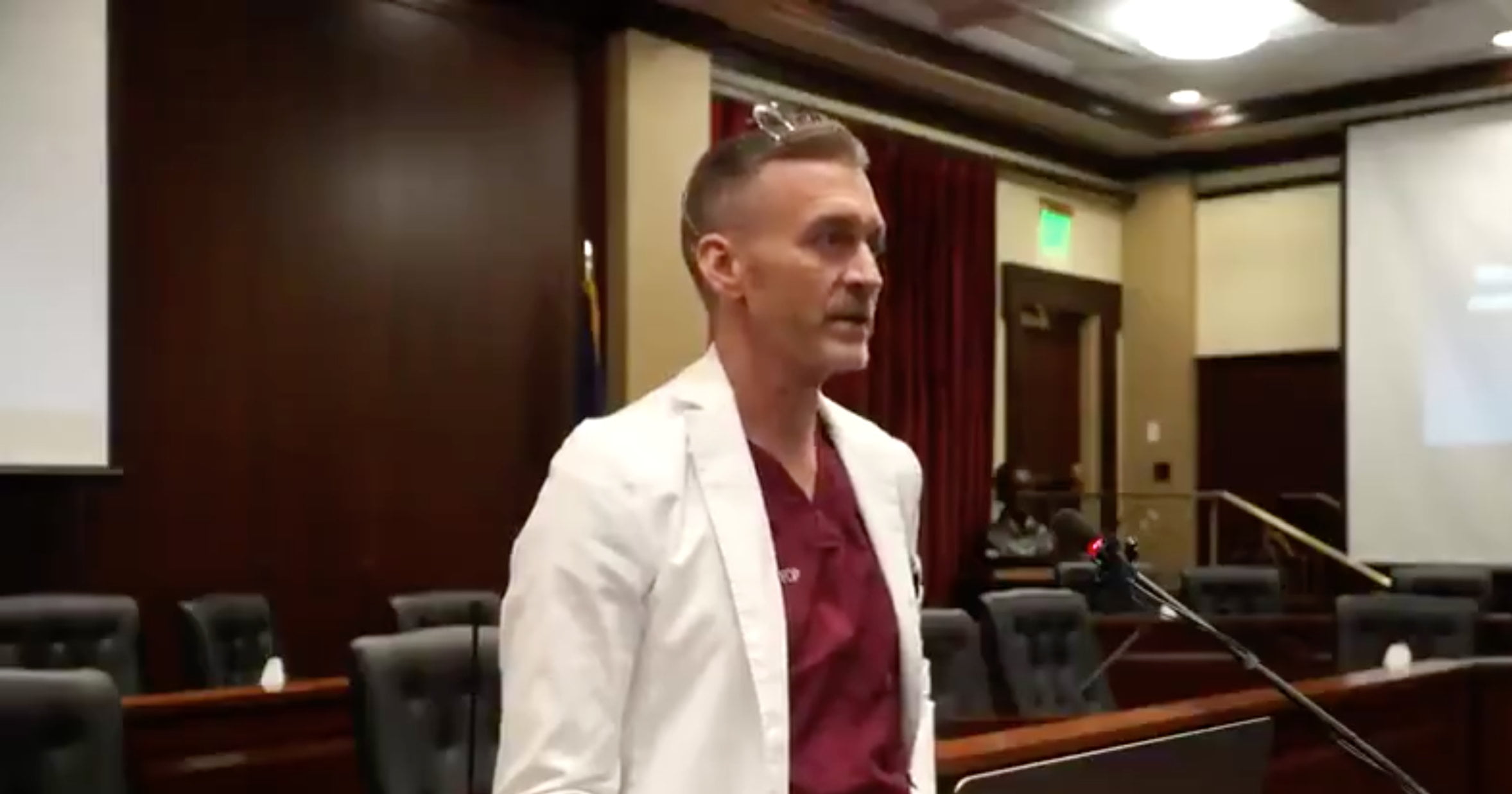 Dr. Ryan Cole is the CEO and Medical Director of Cole Diagnostics, one of the largest independent labs in the State of Idaho.  Dr. Cole has conducted over 100,000 Covid-19 lab tests and treated over 350,000 patients over his medical career.