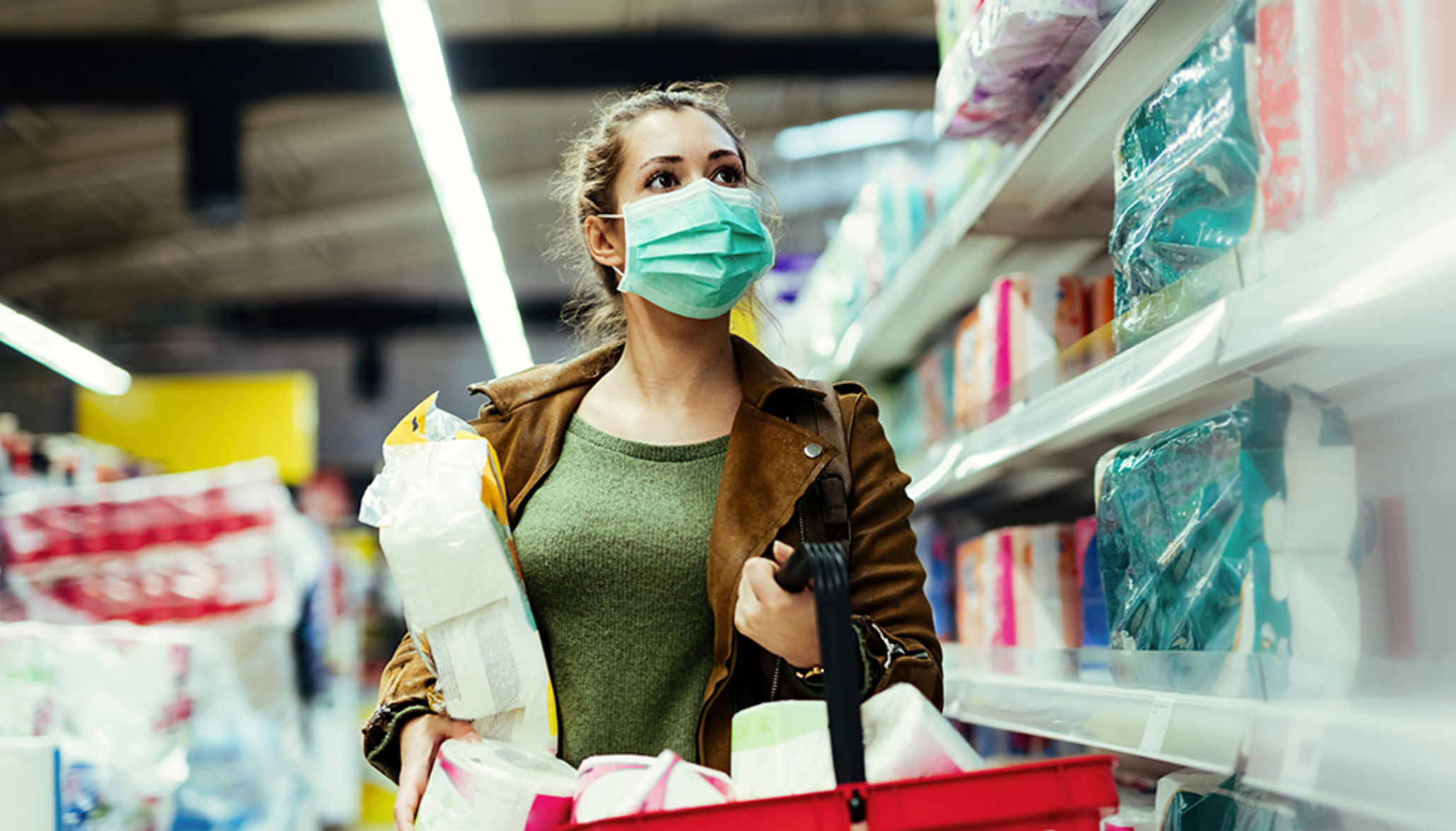 Health Canada has issued a warning about blue and gray disposable face masks, which contain an asbestos-like substance associated with “early pulmonary toxicity.”

The SNN200642 masks, which are made in China and sold and distributed by a Quebec-based company called Métallifer, had been part of Canada’s public school reopening plan. Students were told that they needed to wear them in the classroom to prevent the spread of the Wuhan coronavirus (Covid-19).

Health Canada, however, discovered during a preliminary risk assessment that the masks contain microscopic graphene particles that, when inhaled, could cause severe lung damage.

“Graphene is a strong, very thin material that is used in fabrication, but it can be harmful to lungs when inhaled and can cause long-term health problems,” reported CBC News.

For a while now, some daycare educators had expressed suspicion about the masks, which were causing children to feel as though they were swallowing cat hair while wearing them. We now know that instead of cat hair, children were inhaling the equivalent of asbestos all day long.

“If you have this type of mask in stock, we ask that you stop distributing them and keep them in a safe place now,” the provincial government wrote in a directive, which was sent to the education, families, and higher education ministries of Canada.

Face masks are neither safe nor effective

As it turns out, the SNN200642 masks that were being used all across Canada in school classrooms had never been tested for safety or effectiveness. Patrick Baillargeon, who heads up purchasing for Quebec’s laboratory supplies, says that because of this, the masks never should have been used.

The risks associated with inhaling graphene particles is unacceptable, he added, and Canadians – and everyone else, for that matter – should immediately stop using the masks.

“We therefore ask all our customers to check if they have any in their possession,” Baillargeon wrote in a notice, further revealing that at the time of their acquisition and distribution, the blue and gray disposable face masks were not in compliance with government regulations.

Schools and other facilities adopted them due to fears surrounding the Chinese virus, but this rushed, reactionary response is now causing other problems in the form of lung damage.

“We are now verifying whether any of these particular masks remain in our schools and centres,” reads a letter sent by the Lester B. Pearson school board to the parents of all exposed children.

“Any unused masks will be returned to our storage depot while we await further directives from the government.”

Back in December, the Quebec government had distributed these toxic masks to more than 15,000 daycare centers throughout the province. None of the masks met safety standards and were later ordered to no longer be used.

Another similar style of disposable mask, known as MC9501, was likewise pulled from distribution throughout Canada after it was determined to be unsafe. As many as 31.1 million toxic masks from this line were distributed before the government realized that they are unfit for use.

“Shouldn’t all this stuff be tested BEFORE it even leaves the factory?” asked one CBC News commenter, expressing outrage over the government’s act now, think later approach to Wuhan flu mitigation.

Others called for heads to roll over the fiasco, as well as an immediate end to all face mask use as the coverings are both useless and harmful no matter what materials were used in their production.

“To force a child to wear a toxic face mask is child abuse,” one wrote. “I hope lawsuits will follow.”

More coverage of the Wuhan coronavirus (Covid-19) can be found at Pandemic.news.