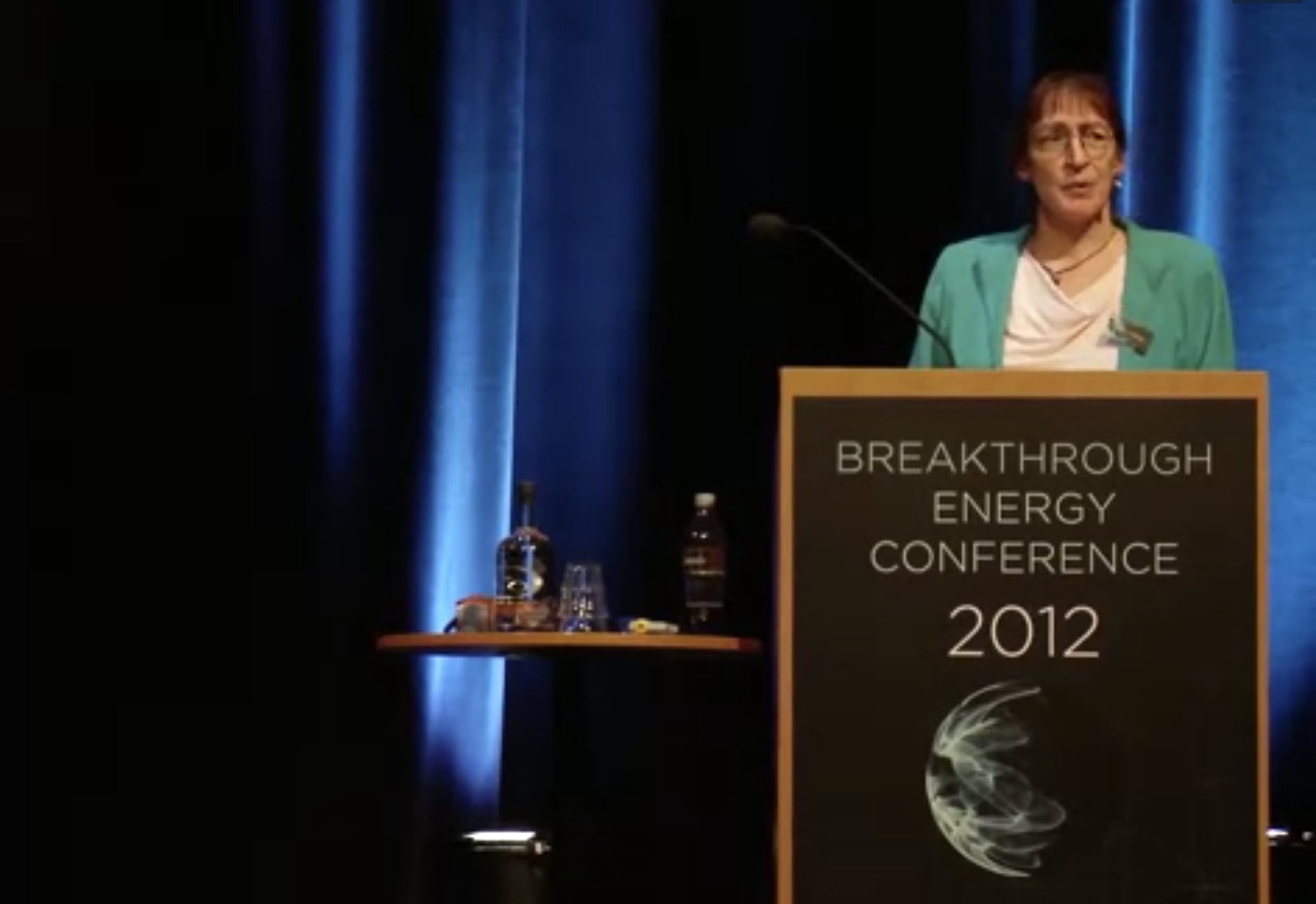 Evidence of Breakthrough Energy on 9/11

Dr Judy Woods breakthrough book Where did the Towers go?, published on September 11th 2010 details the anomalies at Ground Zero and how this disaster could not have been caused by the official narrative of planes hitting the building and causing a “collapse.” These older videos are probably even more relative today as we try to make sense of recent evidence that indicates directed energy technology as a viable explanation for disasters such as the abnormal fire damage in California. Below we have included comparison video evidence from the California fires.

Anyone declaring who did what or how they did it before they have determined what was done is merely promoting either speculation or propaganda. The popular chant, “9/11 was an inside job,” is, scientifically speaking, no different from the chant that “19 bad guys with box cutters did it.” Neither one is the result of a scientific investigation supported by evidence that would be admissible in court. Neither identifies what crime was committed or how it was committed.

The order of crime solving is to determine

3) WHO did it. And only then can we address

For many years, we have heard that a “free-energy” device is just around the corner,” but it never seems to come to fruition. Nikola Tesla wanted to give free energy to the world nearly 100 years ago but was afraid it would fall into the wrong hands and be used for destructive purposes. Well, that is no longer just a risk; it has already happened. However, until we understand just how powerful this technology is as well as how powerful the interests are that control it, we won’t see it in general use. We first need to respect what this technology can do, otherwise it would be like leaving a gun cabinet unlocked around children who do not know what guns can do. We also need the world to see what this technology has done. This technology was used to destroy the World Trade Center complex on 9/11/01 and was a demonstration of a new kind of free-energy technology in front of the entire world. As more people around the world recognize this, the less power the controlling interests will have. And if the entire world knows that free-energy technology exists, individuals can openly build their own devices and share their designs with others. It won’t be a secret!

Dr. Judy Wood undertook the first and to this date ONLY complete scientific forensic analysis of the events that took place on September 11th 2001 available in the public domain. For years Architects & Engineers for 9/11 Truth (AE911Truth) wanted, NO BEGGED for a complete thorough exhaustive, meticulous analysis of the EVIDENCE. Put the pitchforks down, READ.

FREE FROM AGENDA OR SPECULATION.

‘It is an old maxim of mine that when you have excluded the impossible, whatever remains, however improbable, must be the truth.’ Sherlock Holmes

Well here is it is:

What happened in California?

Were Microwave Weapons Used in 911 and the California Fires?

Under Attack! Directed Energy Weapons 911 and the California Fires