Prepare For Change
Home Disclosure FUNERAL DIRECTORS SPEAK OUT – THE ONLY ONES DYING ARE FROM THE... 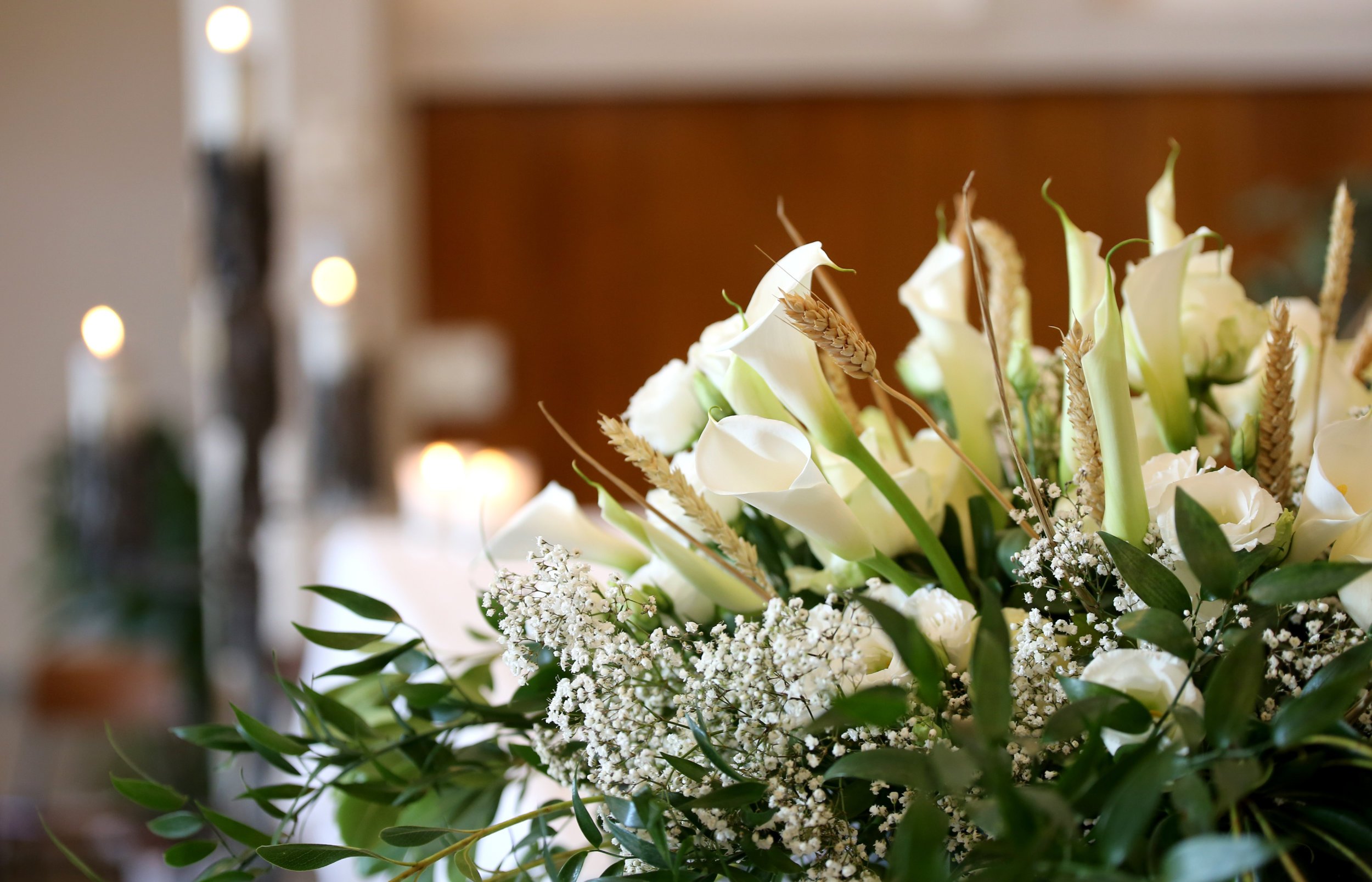 Funeral Homes are saying the only ones dying are those taking the vaccine.
Funeral Directors around the world are now speaking out and are confirming what everyone has known except those still asleep.

Directors are reporting that hospitals are virtually empty and that no one is dying of covid.
It’s all a lie to deceive the public into prompting them to get the vaccine which is not in reality, a vaccine.

They are saying that come the Winter season, the vaccinated will begin dying in droves all around the world.