Prepare For Change
Home Disclosure How to Opt Out of Immunity Passports and Improve your Quality of... 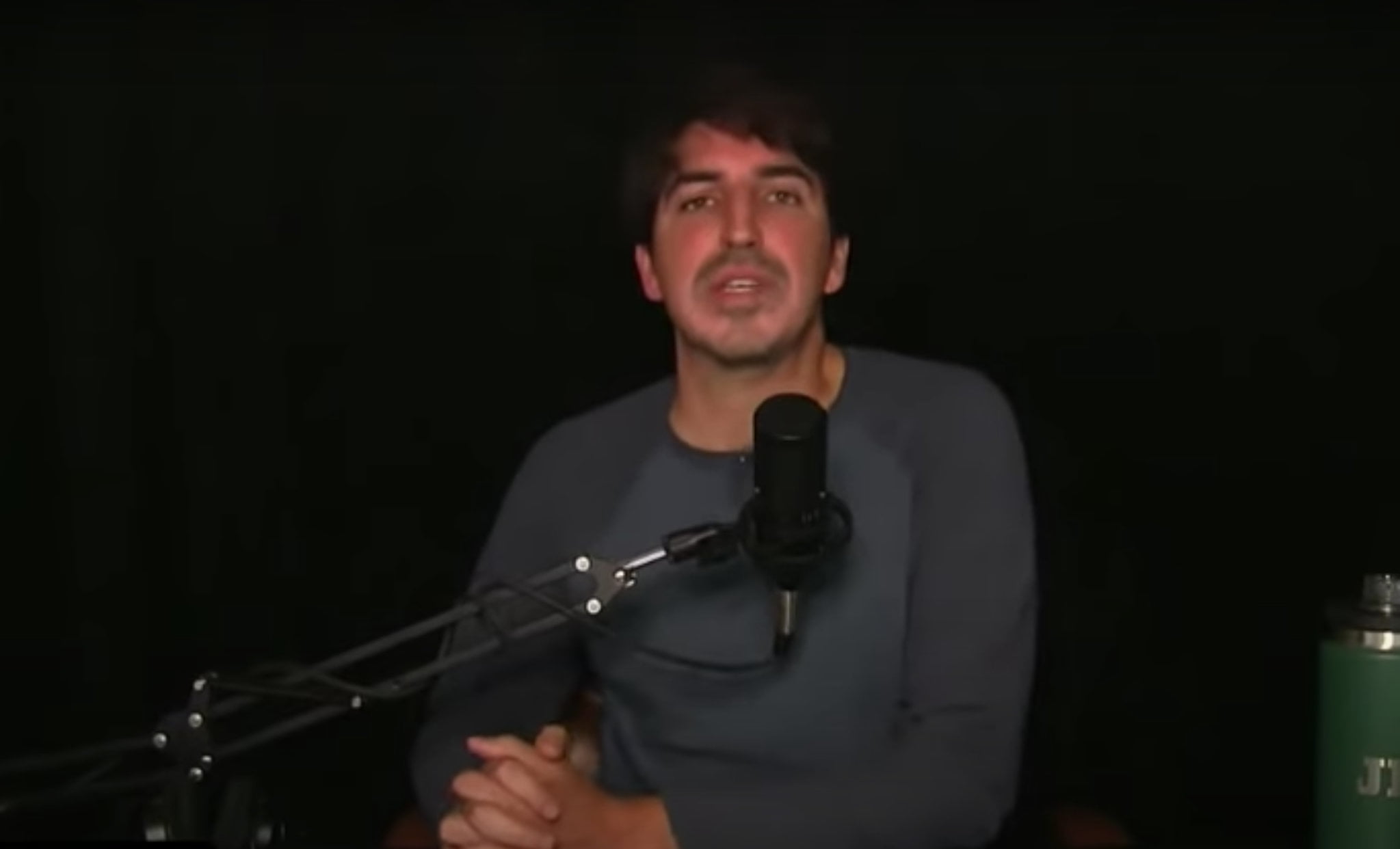 In this video John Bush breaks down the specter of the digital immunity certificate and shares three solutions you can utilize to opt out of the passport tyranny. And if avoiding that technocratic nightmare weren’t motivation enough, you may just improve your life in the process. I’m telling you!

To view on Bitchute