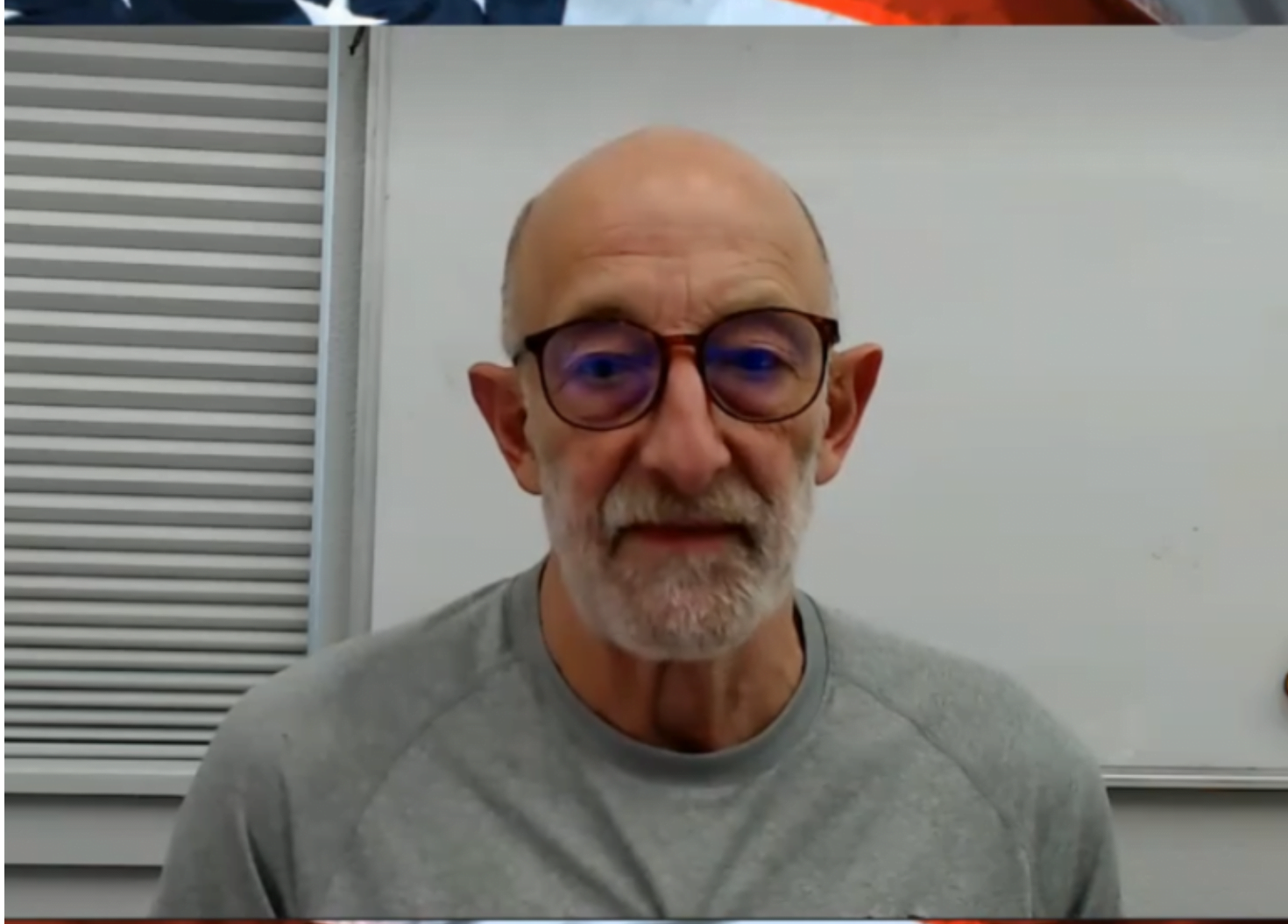 Internet data mining expert Clif High uses something he calls “Predictive Linguistics,” which sorts through billions of bits of information on the Internet to predict future trends and events.

High predicted Trump would win in 2016, and, on election night, High also predicted Hillary Clinton would go “missing,” and both happened.  Those are just a few of the big calls High has made over the years.  High no longer sells his work to the public, but still does Internet research.  High has new data on multiple subjects.  Let’s start with new data that paints a very “Dark Agenda” with the lab created CV19 virus and the experimental “vaccines” to treat it. We start with a new term he has come up with called “Vaxxxidents.”  According to High’s data, Vaxxxidents are a coming trend for people who have taken the CV19 vaccine.  High explains, “Vaxxxidents are going to be caused by the creeping brain fog that is caused by the spike protein (in the vaccine).  Spike protein is the bio weapon.  It does not matter how it gets into your body, if it comes in through the virus or it comes in with an injection, the spike protein is the toxin. . . . You think less well over time.  The time component is going to be months and maybe 24 months.  It’s sort of like Alzheimer’s. . . . So, we are going to have accidents all the time. . . . We also have another category, and this is caused by a blood clot in the brain.  They are not calling them strokes because they don’t want to assign them as a side effect of the vaccines, but they are both. . . . Some of the more extreme cases will be characterized as ‘zombie’ types of incidents.”  (There is much more in this in the interview.)

High also says, “There is so much we don’t know about the vaccines and their side effects. . . . There are written estimates associated with Big Pharma that are say 60% or 70% of the cohort who have been maximally vaccinated and encounter Covid this coming fall and winter will die.  These are idiots that are making these estimates. . . . I do not personally think 60% to 70% of these people will die.   I do expect it will be that sort of percentage who will get very ill from encountering Covid.  This is confirmed with the amount of people showing up in hospitals that they are calling breakthroughs.”

There is no doubt that vaccinated people are going to get sick in a variety of ways.  There are increasing reports of death and adverse reactions to the CV19 vaccines.  Here is a headline that came out today (6.12.21) that backs this idea up: “SHOCKING JUMP in Vaccine Deaths Reported This Week at CDC-Linked VAERS Tracking Website.”   Most people getting sick and dying are going to be Democrats according to High’s data.  High explains, “19 out of 20 Democrats have taken or plan to take the vaccine.  Whereas, basically, only one out of four non- Democrats are planning to take the vaccine or even susceptible to want to take the vaccine.  Also, nearly 75% of the non-Democrat cohort is fixed that they shall not take it.  So, as the damage starts showing up, we are going to see it is very much a political segregation that we have achieved ourselves, and we are manifesting it in a disease state.”

High also sees huge changes to the political and economic system, and he says, “Dollar, gold silver and Bitcoin are related, and it all revolves around the crash of the system.  This truly is a shift of the ages.  It’s a change of an operating system for all of humanity . . . . The way the fiat currencies are organized and the central banks and so on is fundamentally bankrupt.  It’s not offering anything to humanity, and it is keeping us all down.  It’s being shed.  That’s what’s happening at the moment.  This is going to bring chaos at the level of death of major empires.  There was a little bit of chaos when the British Empire died, but not a whole lot.  I am talking about the level of chaos when the Byzantine Empire died that led into the Dark Ages.”  (There is much more in the interview on where Bitcoin, gold, silver and the dollar are heading and when.)

High also make this prediction for this year and says, “By fall, the Biden Administration will be in full collapse.”

(There is much more in the interview including when or if Donald Trump will make it back into the White House.)

(Program Note:  What is written here is a fraction of what is in this 76 min. interview.  Because of the length of this in-depth interview, this will be the only post until the Weekly News Wrap-Up on 6/18/21.  Yes, it’s that good, and everyone needs to take it all in.)

The interview is here: Clif High