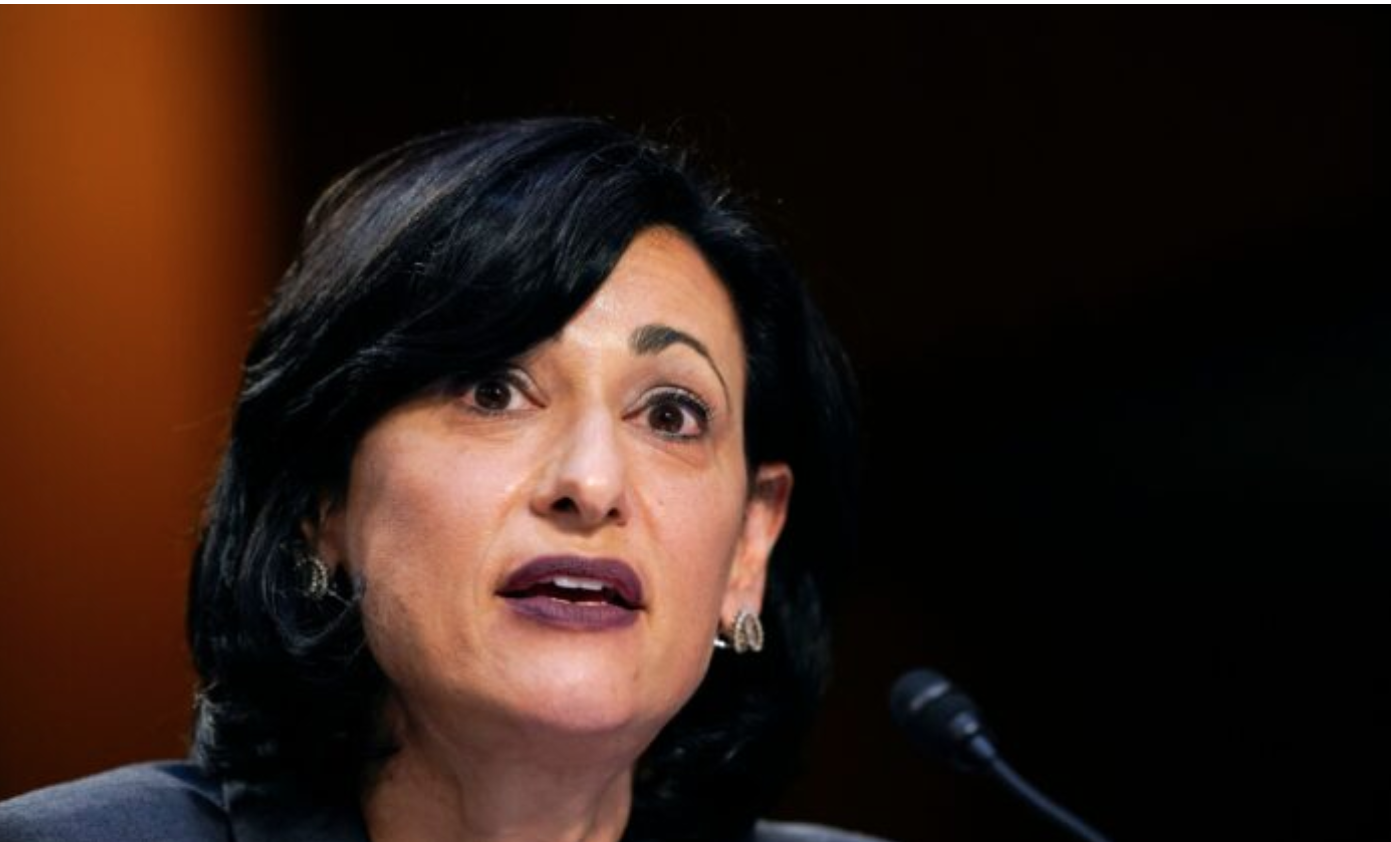 Dr. Rochelle Walensky, the head of the Centers for Disease Control and Prevention (CDC), said that three new COVID-19 studies show that the efficacy of the vaccines has dropped among individuals who received their shots early on in the pandemic.

Citing three studies that were released by the CDC’s Morbidity and Mortality Weekly Report, Walensky said on Aug. 18 that the vaccines’ efficacy decreases over time in preventing infection. Although protection against death and hospitalization is “holding up well,” the COVID-19 vaccines’ effectiveness is “waning” in even preventing severe illness or death, she said.

“Even though our vaccines are currently working well to prevent hospitalizations, we are seeing concerning evidence of waning vaccine effectiveness over time and against the Delta variant,” Walensky said during a news conference in explaining why federal officials are now recommending that booster shots be given to Americans eight months after they’ve been vaccinated with the Pfizer or Moderna shots.

The two vaccines, the most widely used in the United States, were pegged at 95 percent and 94.1 percent effective, respectively, when granted emergency use authorization in December 2020.

But the efficacy against infection has plummeted to 53.1 percent for both vaccines, one of the new studies found.

Researchers with the CDC’s COVID-19 Response Team and the Vermont-based Lantana Consulting Group discovered that the two doses of mRNA-based vaccines were about 75 percent effective in preventing infection in nursing home residents from March through May. During June and July, though, the number dropped by 22 percent.

“Because nursing home residents might remain at some risk for SARS-CoV-2 infection despite vaccination, multiple COVID-19 prevention strategies, including infection control, testing, and vaccination of nursing home staff members, residents, and visitors, are critical. An additional dose of COVID-19 vaccine might be considered for nursing home and long-term care facility residents to optimize a protective immune response,” the researchers, who analyzed weekly data from the Centers for Medicaid and Medicare, wrote.

SARS-CoV-2 is another name for the CCP (Chinese Communist Party) virus, which causes COVID-19.

Another study analyzed age-adjusted vaccine effectiveness in New York City between May 3 and July 25. Researchers with the New York State Department of Health and the University at Albany School of Public Health found that effectiveness against infection for adults dropped to 79.8 percent from 91.7 percent. They also said that data from four databases, including the Citywide Immunization Registry, showed that vaccine effectiveness (VE) against hospitalization “was relatively stable,” ranging from 91.9 percent to 95.3 percent.

“The factors driving the apparent changes in VE, including variations by age, are uncertain,” the researchers wrote.

Possible factors include the Delta variant causing higher viral loads, along with clinical trials used for emergency authorization being conducted before variants emerged.

“These findings support a multipronged approach to reducing new COVID-19 hospitalizations and cases, centered on vaccination, and including other approaches such as masking and physical distancing,” the researchers said, including additional vaccine doses.

Without booster shots, Walensky suggested, there will be “worsening infections over time” among those who have been vaccinated against COVID-19.

In the backdrop of the CDC’s findings, Walensky said that “we are planning for Americans to receive booster shots starting next month,” saying that their initiative is designed to “stay ahead of this virus.”

As a result, booster doses of the mRNA vaccines made by Pfizer and Moderna will likely be distributed starting the week of Sept. 20. White House COVID-19 response coordinator Jeff Zients and Surgeon General Dr. Vivek Murthy told reporters during the news conference, however, that their plan is contingent on whether the CDC and Food and Drug Administration authorizes the booster doses.

Some outside scientists expressed concern about the move, which could inhibit efforts to get vaccines to developing countries.

“I’m truly disappointed. This decision is not justifiable at all looking at this data. We are going to use up millions of doses to reduce the small risk of mild infections in fully protected people with a tiny risk of hospitalisation, while most of the world waits for a first dose,” Dr. Muge Cevik, an infectious disease expert at the University of St. Andrews’s School of Medicine, wrote on Twitter.

“The message I got from reading all three [studies] was that there may be some reduction in infection protection with delta in nursing homes, but no data about waning protection from severe disease or hospitalization,” Dr. Walid Gellad, professor of medicine at the University of Pittsburgh’s School of Medicine, added.

Weeks ago, the CDC and FDA said that individuals “do not need a booster shot at this time,” contradicting a recommendation made by Pfizer.

Last week, the CDC director told The Wall Street Journal that she’s “really struggling” with how to communicate the CDC’s findings and recommendations to the American public.

Pfizer and Moderna officials didn’t immediately respond to a request for comment on Walensky’s statement.