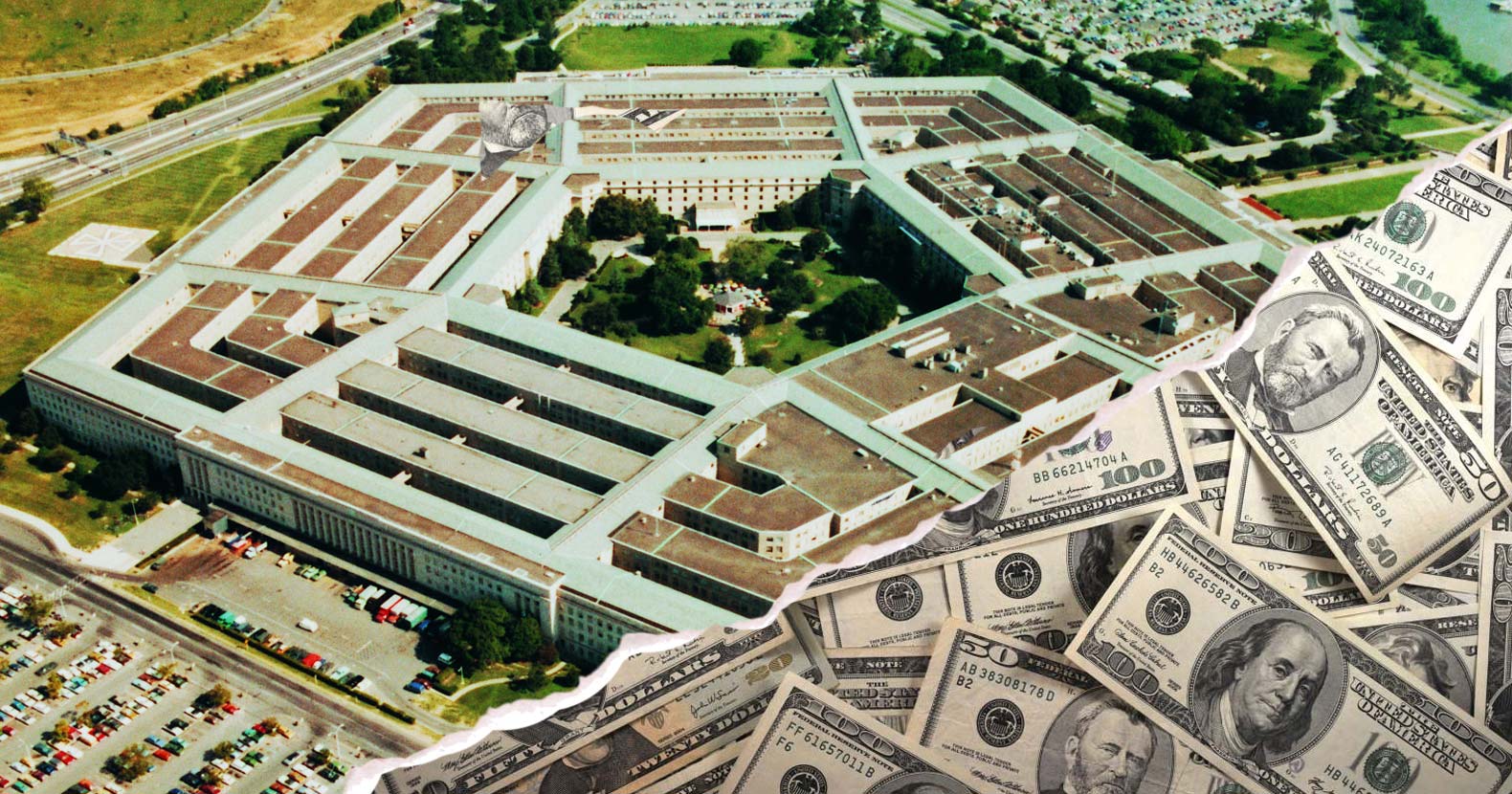 (TAC) It’s time to count the cost of America’s 2-decade “war on terror.”

As recently reported, the war in Afghanistan launched in the wake of the 9/11 attacks cost $2.26 trillion. That comes to over $300 million spent every single day over the span of two decades.

But that doesn’t begin to account for the total cost of the broader “war on terror.”

According to a study by the National Priorities Project at the progressive Institute for Policy Studies, the U.S. has spent $21 trillion on “militarization, surveillance, and repression,” in the years since 9/11.

Those trillions were spent to fuel the military-surveillance-police-state that has grown astronomically, fueled by the terror war since 9/11.

Of that total, the Pentagon spent about $16 trillion, including over $7 trillion for military contracts, along with an additional $3 trillion on veterans’ programs. Analysts included the Department of Defense (DoD) budget and all direct costs of war, nuclear weapons activities at the Department of Energy and elsewhere, intelligence expenses including the CIA, international military assistance, military retiree benefits and the selective service system, and smaller military-related expenses at the National Science Foundation, Maritime Administration, and other federal agencies in their calculation of military spending.

The war on terror has expanded the U.S. military footprint around the world.

Over the last 20 year, the Pentagon handed out nearly double the amount of money to military contractors than they did in the prior two decades.

“Over the last 20 years, contractors took in more than $7.2 trillion in DoD funds, compared to only $4.7 trillion in the 20 years before that, which included the peak years of the Cold War and nuclear weapons.”

Meanwhile, domestically, the Department of Homeland Security blew through $949 billion.

This unconstitutional agency was created in the wake of the 9/11 attacks and centralized control over dozens of existing federal agencies. The study authors call the DHS “an agent of repression.”

“DHS has surveilled political groups and infiltrated communities, violently repressed protest, and waged a war on immigration, often in direct coordination with the military and other law enforcement agencies.”

Through the TSA, the Department of Homeland Security has also turned flying into a privacy nightmare, forcing passengers to stand in line in their socks, endure invasive searces complete with groping that would be deemed sexual assault in many states, and for a time, acquiesce to naked body scanners.

All of this money was supposedly to keep us safe from the “terrorists,” but as with all government programs, the police and surveillance state took on a life of their own.

“Twenty years later, the War on Terror has fed a sprawling security apparatus that was designed for counterterrorism but has also taken on immigration, crime, and drugs.”

Granted, many of these agencies would have spent considerable sums of money even without the War on Terror, but 2-decades of war-footing put spending on hyperdrive.

Of course, it’s impossible to calculate the loss of liberty the people have suffered do to this never-ending war. The war on terror has spilled over into the war on drugs. Militatized police have terrorized people inside their own homes because they were suspected of having a plant. Meanwhile, the U.S. government has claimed the authority to indefinitely detain American citizens on U.S. soil without due process in the name of this terror war. And the surveillance state spies on virtually every American, listening in on phone calls, accessing email and vacuuming up reams of private data without cause, much less a warrant as required by the Fourth Amendment.

“No nation could preserve its freedom in the midst of continual warfare.”

You can’t have limited government and perpetual war. The founders understood this and created a Constitutional system to protect liberty from overreaching government. Americans have allowed the government to unfetter itself from its constitutional restraints in the name of security. And we have all paid the price. These undeclared wars have cost countless lives, trillions of dollars in treasure and have eroded our liberties here at home, just as James Madison predicted.