Prepare For Change
Home Health CNN’s Leana Wen: The Unvaccinated Should Not Be Allowed To Leave Their... 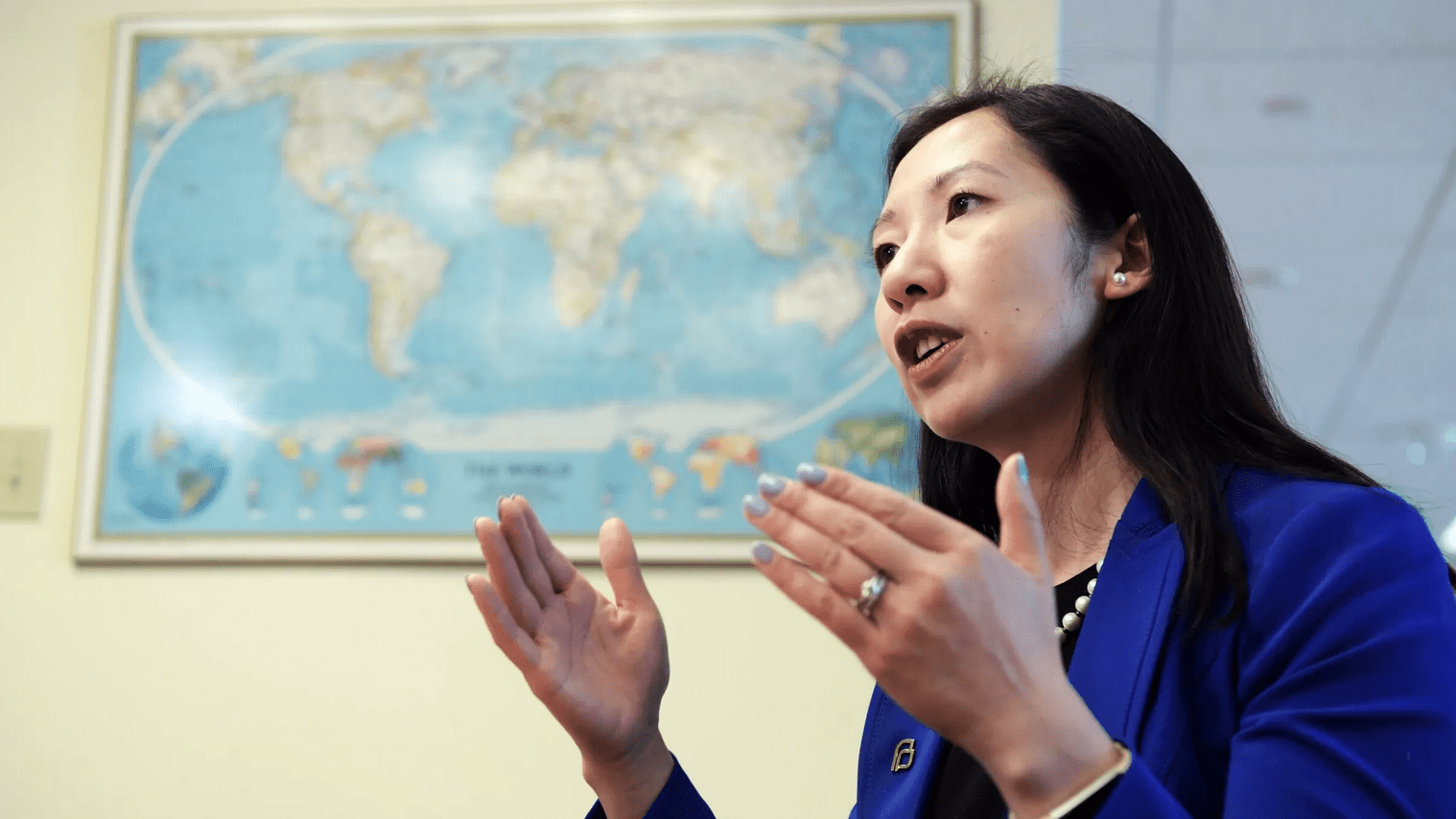 “You have the option to not get vaccinated if you want,” said the doctor. “But then you can’t go out in public.”

Leana Wen is a visiting professor of health policy and management at George Washington University, a Washington Post columnist, the former president of Planned Parenthood, and a medical analyst for CNN. She appeared on the network several times in the past 24 hours to react to President Joe Biden’s sweeping new vaccine mandate—which she evidently believes does not go far enough.

“We need to start looking at the choice to remain unvaccinated the same as we look at driving while intoxicated,” she told CNN’s Chris Cuomo Thursday night. “You have the option to not get vaccinated if you want, but then you can’t go out in public.”

“The vaccinated should not have to pay the price for the so-called choices of the unvaccinated anymore,” she continued.

This is a tortured analogy, since the unvaccinated do not actually pose much of a risk to the vaccinated. In recent weeks, the unvaccinated have constituted 99 percent of hospitalizations and deaths. The unvaccinated aren’t drunk drivers—they’re more like drivers who won’t buckle their seat belts, and are only likely to crash into other unbelted drivers. They are the victims of their own bad choices, and the government shouldn’t force them to make better ones.

But Wen had more to say in a subsequent appearance.

“I think we really need to make it clear that there are privileges associated with being an American,” said Wen. “If you wish to have these privileges, you need to get vaccinated. Travel, and having the right to travel interstate—it’s not a constitutional right as far as I know, to board a plane….If you want to stay unvaccinated, that’s your choice, but if you want to travel, you better go get vaccinated.”

To be clear, the range of activities that Wen believes the government should deny to the unvaccinated is incredibly broad. And while it’s true that there’s no right to use a specific means of travel, the U.S. Constitution absolutely enshrines the right to engage in interstate travel more generally. If the unvaccinated were not allowed to take public transportation, travel to other states, or go outdoors, then the government would not be giving them the “choice” to stay unvaccinated in any meaningful sense.

Wen’s only criticism of Biden’s new mandate was that she didn’t think he was serious enough about enforcing it.

“I wish he had also announced some type of proof of vaccination,” she said. “It’s so easy to counterfeit. We don’t allow this to board an airplane, right? You don’t go to the [Travel Security Administration (TSA)] checkpoint and say I am who I say I am, here’s a piece of paper where I wrote my name.”

Wen’s comparison to the TSA is apt, though not in the way she intended it. The TSA is an enormous waste of resources and an example of security theater. Making passengers present identification, take off their shoes and belts, and discard liquids in order to board a plane does not contribute to anyone’s safety. The agency, which turns 20 years old in November, should be disbanded entirely. It should not serve as a model for federally enforced vaccine passport requirements.