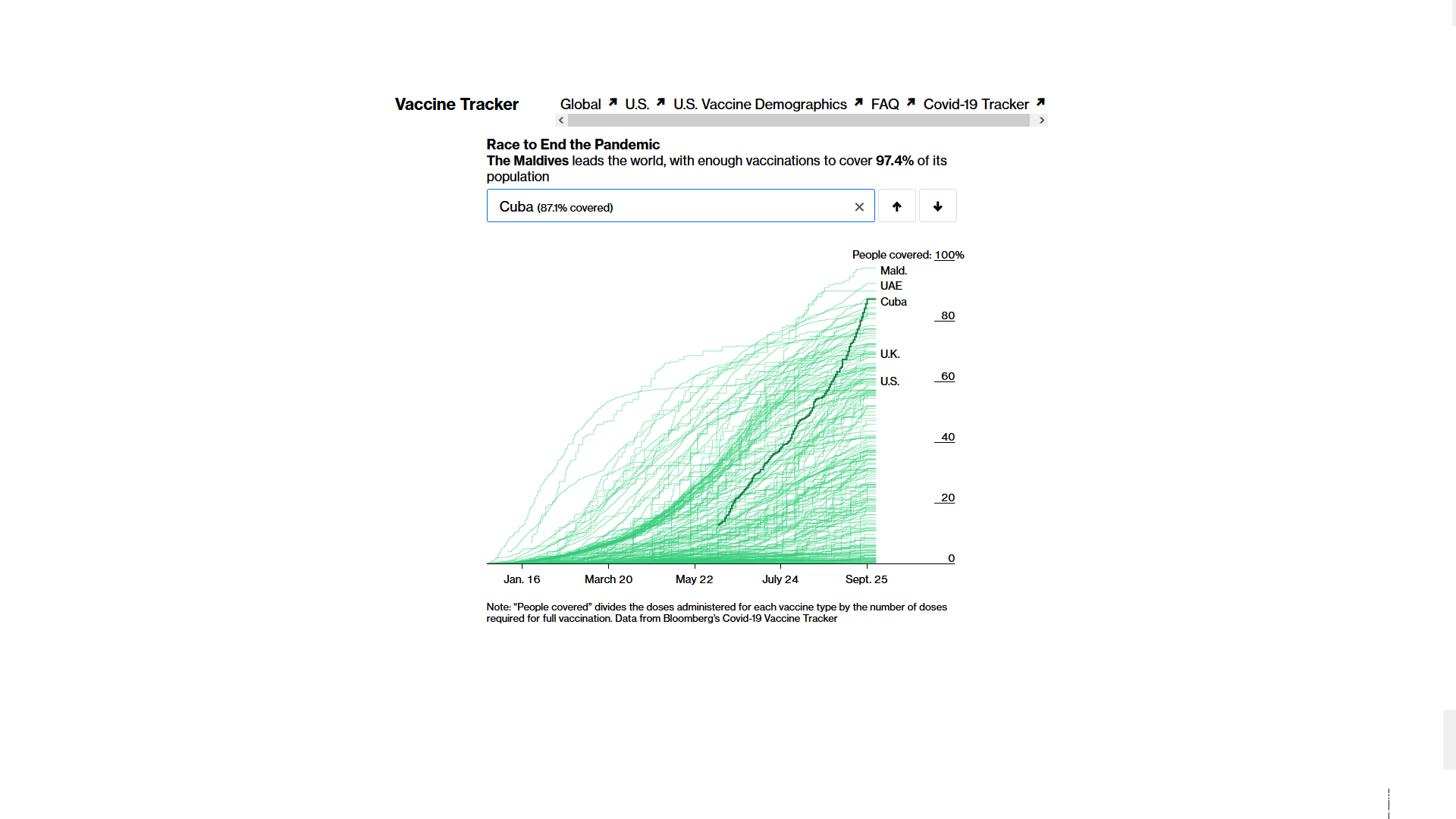 Cuba didn’t start inoculation of its population for covid until June the 8tth.  Cuba currently has over 85% coverage: 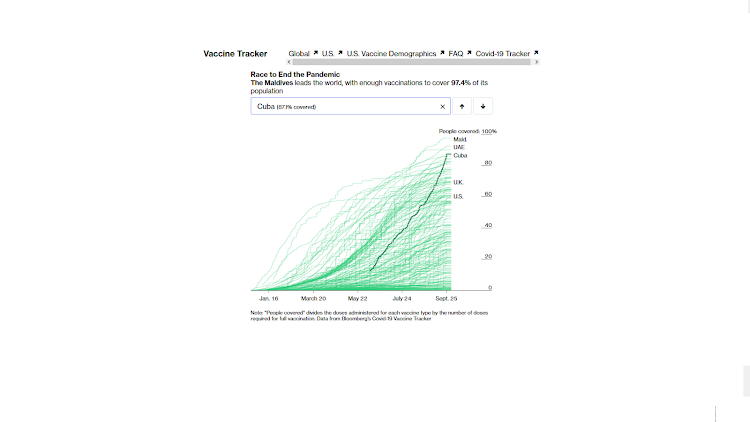 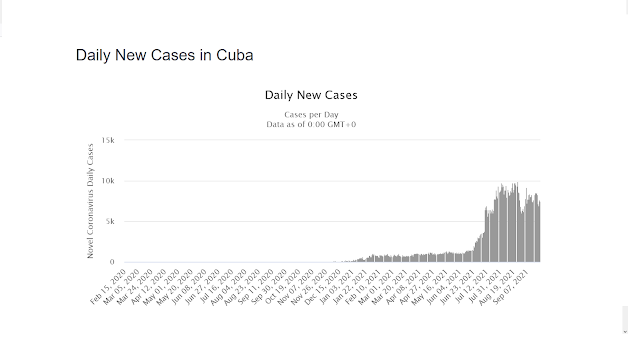 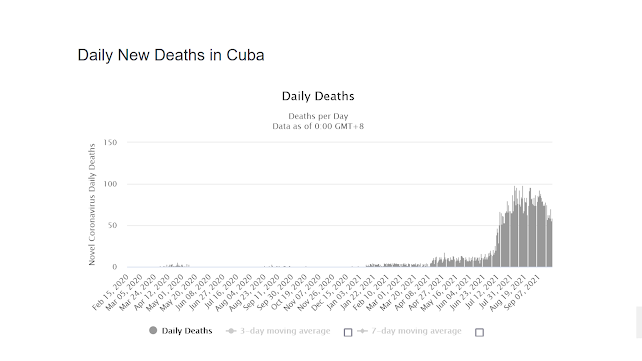 Someone could ask, “Why did Cuba get an outbreak after having over 85% experimental drug coverage?”  Good question!