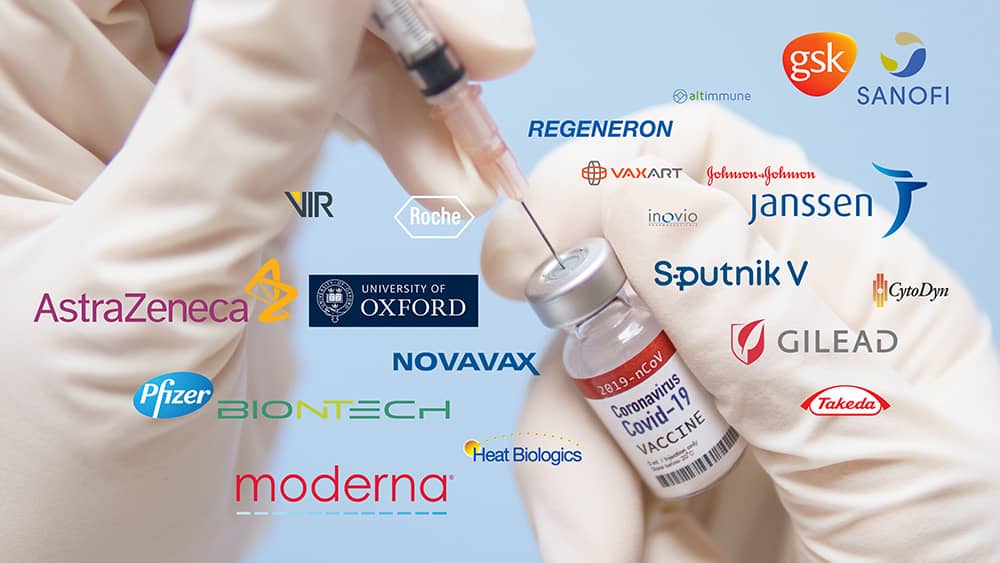 More than half a dozen staff members of New South Wales, Australia Premier Gladys Berejiklian have resigned in shame over their involvement in a massive Wuhan coronavirus (Covid-19) bribery scheme.

Berejiklian and her comrades reportedly took tens of millions of dollars from Big Pharma in exchange for pushing lockdowns and now “vaccines,” destroying countless lives and businesses in the process.

According to a former Australian member of parliament (MP), Pfizer and AstraZeneca both paid lobbyists to push vaccine mandates on the people, ensuring a steady stream of ill-gotten profits.

Just prior to ousting herself, Berejiklian was seen on a jumbo screen at Qudos Bank Arena in Sydney telling children who were being herded in as part of a mass vaccination drive that getting jabbed for the Chinese Virus is necessary to stay “safe” and “healthy.”

Clive Palmer, head of the United Australia Party, says that Berejiklian was promised that she would not be charged in a corruption probe if she imposed a vaccine mandate. She allegedly accepted that offer, and has since resigned from her position.

Chances are this is only the tip of the iceberg, and more indictments and resignations are soon on the way – both in Australia and abroad. Perhaps an end to the jab mandates will soon come based on all these revelations.

The entire covid cabal needs to be taken down with haste

Berejiklian claims that it was a “difficult decision” for her to resign, which came about right after a corruption watchdog group announced that it was looking into her “alleged misconduct.”

Her deputy premier John Barilaro also resigned, citing constant pressure from the media and an ongoing defamation case against YouTuber Jordan Shanks, whom Barilaro says is a “big reason” why he has officially checked out of politics.

Shanks, meanwhile, claims that Barilaro is lying and falsely accusing him of being a “racist.” Barilaro further called Shanks “a conman to the core, powered by spaghetti.”

With these two Branch Covidians gone, New South Wales (NSW) is said to be in a state of “political disarray and chaos.” Many are wondering what will happen next, and how soon the region might be able to reach “post-Covid freedom.”

In addition to Berejiklian and Barilaro, NSW has lost a senior cabinet minister and three veteran Coalition members of parliament. It is also expected that a new treasurer will be needed to replace the existing one.

Sometimes political disarray and chaos is needed to root out the snakes, and one can only hope that the same thing happens in the United States. Right now, Americans are having to contend with an illegitimate regime that was not lawfully elected, but that is trying to force the country into the same tyranny that was imposed on NSW.

With this wave of resignations down under, the hope is that it will spread all around the world to every place where Fauci Flu tyranny is sweeping the land. We the People must push for every last covid criminal to either resign or be removed – no exceptions.

“You know, when this virus thing first started and I began hearing things about ‘big pharma,’ I was skeptical,” admitted one commenter at Creative Destruction Media about how he felt in the very beginning of all this.

“But now I am fully believing this whole thing is a multi-billion dollar scamdemic. Now we are finally getting proof and insider knowledge of the corruption involved and it is VERY ugly indeed.”

The latest news about the shockwave of resignations that are likely coming as more Wuhan coronavirus (Covid-19) fraud gets exposed can be found at Collapse.news.