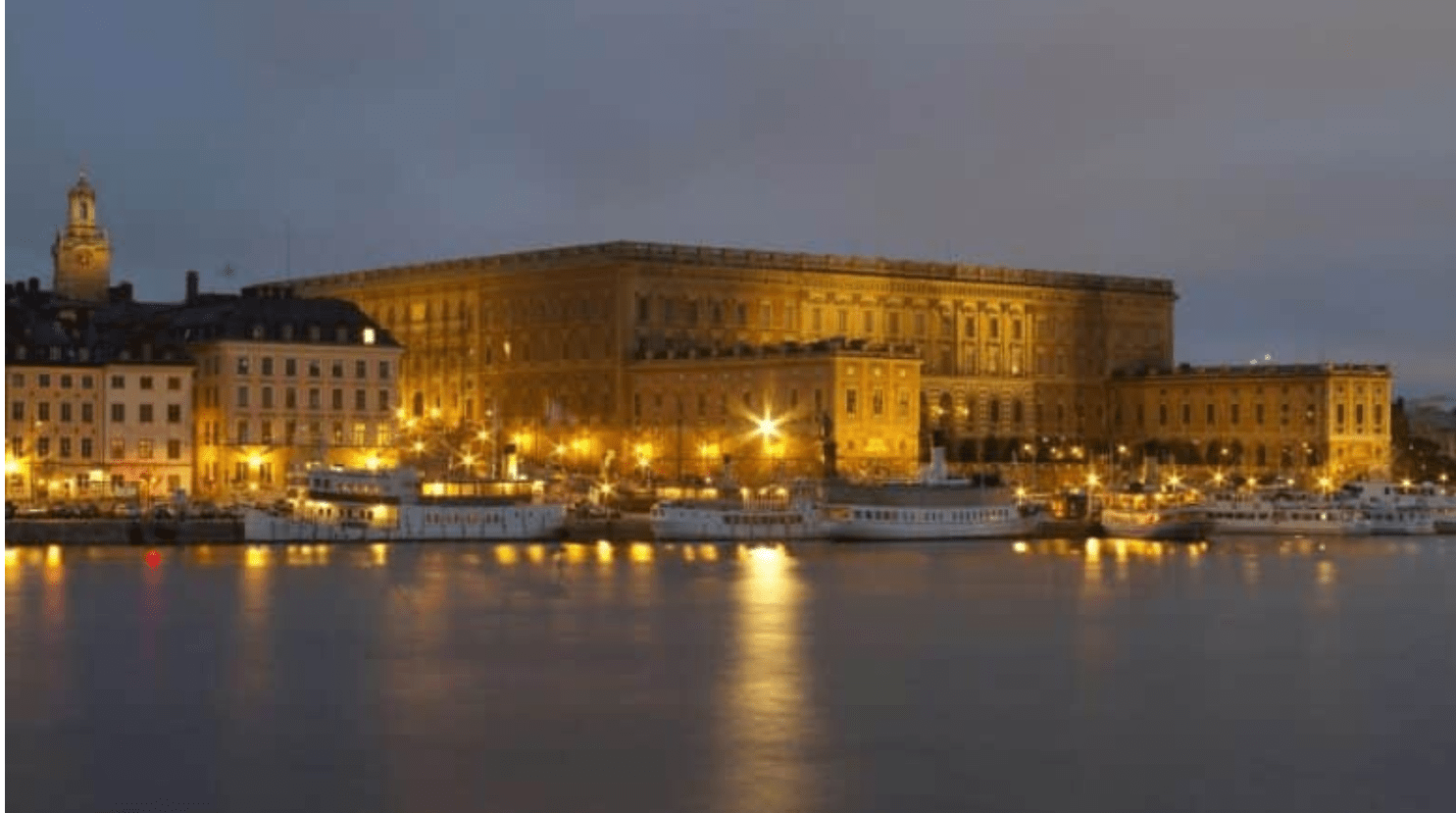 New concerns are being raised about side effects from the Moderna vaccine against the coronavirus.

Swedish health officials have now decided that a moratorium on giving the Moderna vaccine to anyone under 31 will be extended indefinitely, the U.K. Daily Mail reported. The pause on the Moderna shots had been scheduled to end on Dec. 1.

Finland, Iceland and Denmark have taken similar steps. Norway is encouraging men under 30 not to get the Moderna shot, but is not mandating it.

The Daily Mail reported that one U.S. study that has not yet been peer-reviewed concluded that “young males under [age] 20 are up to six times more likely to develop myocarditis after contracting COVID-19 than those who have been vaccinated.”

The decision comes as the U.S. Food and Drug Administration is putting Moderna’s plans for a shot aimed at the population from age 12 to 17 on hold due to concerns over risks of the ailments, according to The Wall Street Journal.

Although a federal Centers for Disease Control and Prevention panel on Thursday approved boosters for the Moderna and Johnson & Johson vaccines, there were some cautions raised, according to CNBC.

Dr. Tom Shimabukuro said there is an increased risk of myocarditis and pericarditis with either the Moderna or Pfizer vaccine, in particular after the second dose of the vaccines.

According to the Daily Mail, the data indicated the risk was 13 times greater for those getting the Moderna vaccine than for those who got the Pfizer vaccine.

Sweden’s Public Health Agency said the unpublished data linking the Moderna vaccine with the two conditions means there is “an increased risk of side effects such as inflammation of the heart muscle or the pericardium.”

“The risk of being affected is very small.”

That data has not been publicly released.

The FDA had addressed concern about the Pfizer vaccine in its statement giving it full authorization, saying that “the data demonstrate increased risks, particularly within the seven days following the second dose.”

The agency noted that “some individuals required intensive care support” and that long-term information about the risks is not yet available.

The Western Journal has published this article in the interest of shedding light on stories about the COVID-19 vaccine that are largely unreported by the establishment media. In that same spirit, according to the most recent statistics from the CDC’s Vaccine Adverse Event Reporting System, 7,439 deaths have been reported among those who received a vaccine, or 20 out of every 1,000,000. By contrast, 652,480 deaths from COVID-19 have been reported by the CDC, or 16,101 out of every 1,000,000. In addition, it must be noted that VAERS reports can be filed by anyone and are unverified by the CDC. Thus, as the agency notes, “Reports of adverse events to VAERS following vaccination, including deaths, do not necessarily mean that a vaccine caused a health problem.” The decision of whether to receive a COVID vaccine is a personal one, but it is important to consider context when making that decision. — Ed. note