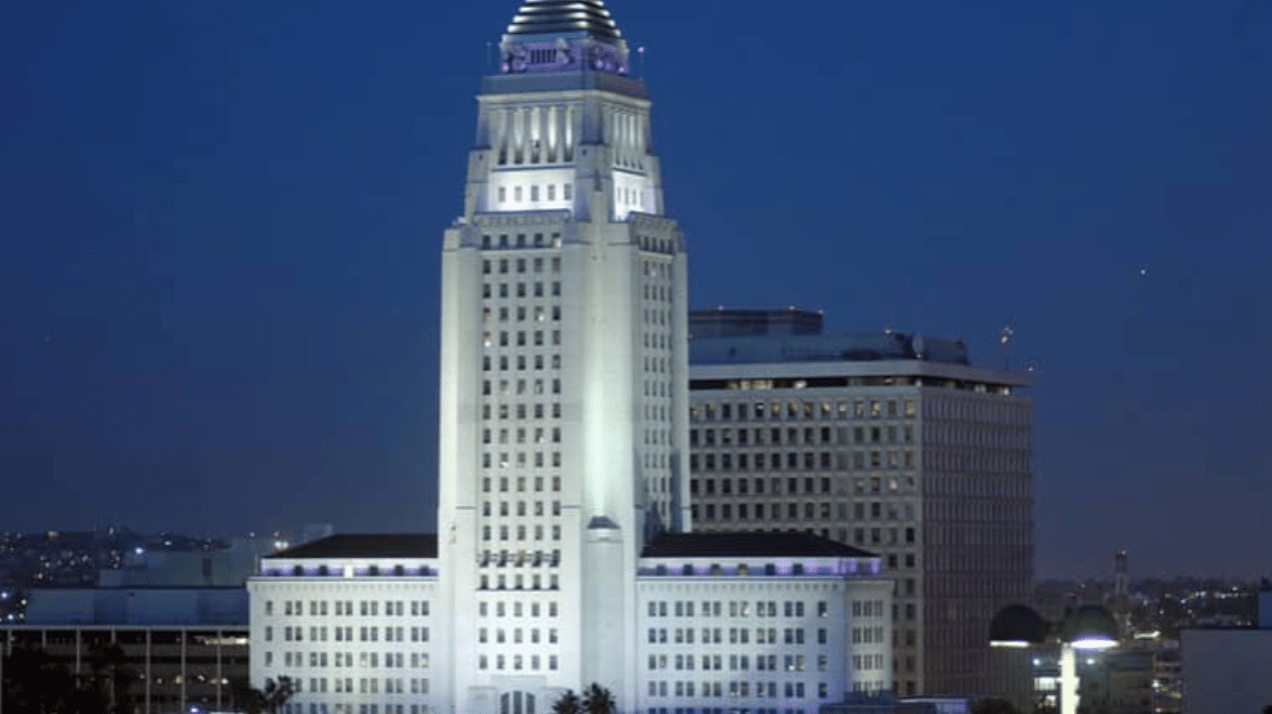 Los Angeles is launching a universal-basic income (UBI) pilot program, set to be the biggest in the US so far.

The scheme will give about 3,000 families in poverty $1,000 a month for a year, and there are no rules for how the families spend the money.

To be eligible, applicants need to live in the City of Los Angeles, be at least 18 years old, have an income at or below the federal poverty level, have at least one dependent minor or be pregnant, and have experienced either financial or medical hardships related to the COVID-19 pandemic.

The federal poverty level depends on the size of a household. For a four-person household, a family earning less than $26,500 would fall under the federal poverty line. Poverty affects two out of every 10 residents in the City of Los Angeles – most of them people of color, according to a website for the program.

Price said that the program would be “the largest guaranteed income economic assistance pilot program in our nation’s history,” and called it a “life-changing initiative.”

The city said that the program would consist of “unconditional, regular, and direct cash payments,” with “no restrictions on how the money can be spent.” The payments would supplement existing welfare programs, the city said.

The concept of UBI dates back to at least the 16th century, when Spanish-born humanist Juan Luis Vives advocated for a system of unconditional welfare. Since then, Dr. Martin Luther King Jr. has declared his support for the concept, and it went on to become a cornerstone of Andrew Yang’s run in the 2020 Democratic Party presidential primaries

More economists and lawmakers, including a coalition of US mayors, have been calling for the introduction of UBI schemes as the pandemic both exacerbated and exposed huge income inequalities.

“The idea of a guaranteed pilot program is one my office has been following for some time, and it gained momentum as we witnessed our country examine the racial disparities and social injustices during the COVID pandemic,” Price said on Tuesday.

Other cities across the US have trialed UBI programs.