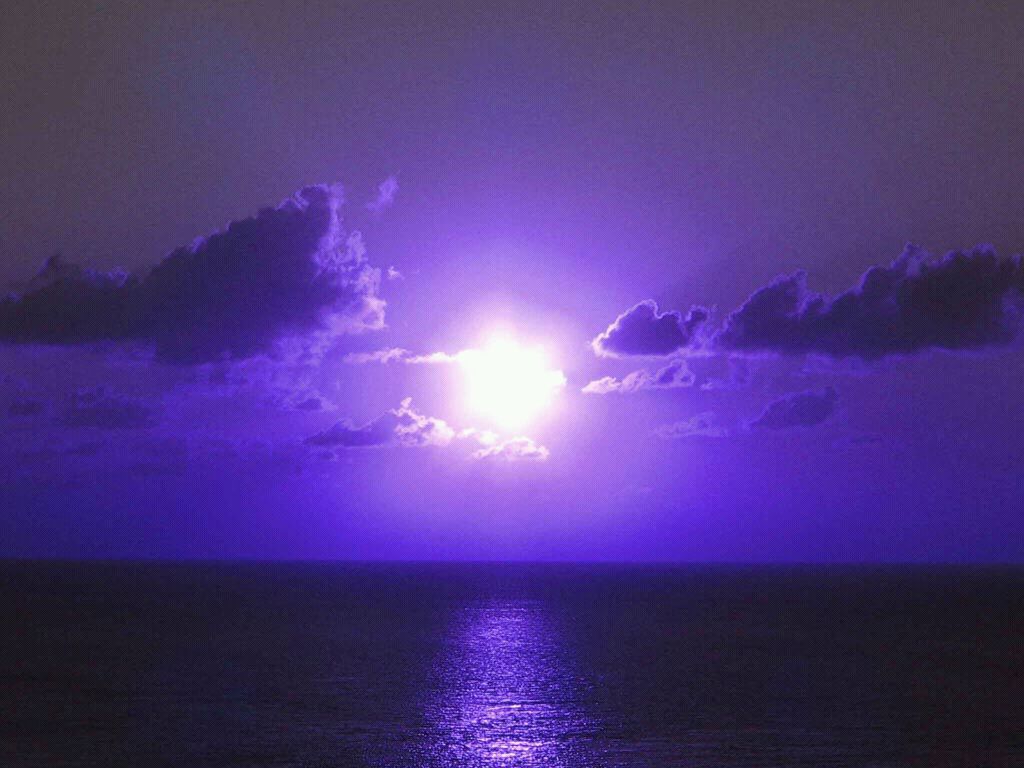 The End of the Coronavirus Meditation on April the 4th/5th reached over a million participants, and the Age of Aquarius Activation on December the 21st, 2020, reached about 400,000 participants. The level of unification among lightworkers was stronger during these times compared with afterward. A reason for the unity level (“unity” is not to be confused with Biden’s misuse of the word) dropping among lightworkers was because lightworkers were told that positive manifestations would occur afterward. Instead, there were negative manifestations in the form of many countries becoming very dystopian, and lightworkers were then told they were ‘lucky to just be alive and not in concentration camps.’ (I’m not speaking negatively of Cobra and the Light Forces here, but am making an observation.)

Lightworkers, however, are very resilient people, and are re-unifying for the Divine Intervention Meditation and petition, which is fantastic news! However, it is important to address the causes behind disunity among lightworkers, and also the surface population at large.

In addition to negative manifestations of dystopias in many countries throughout Earth causing disunity, (a new form of unity resulted in certain cases in the form of unified protests as a silver lining), in the dreamstate I’m being involuntarily shown the most extreme child abuse imaginable. I won’t go into the horrific details, but as an observation, the damage done to the grids when the negative elites and their minions abuse children is another cause of disunity.

More abuse exists and has existed on Earth than any other planet in this universe, and because of this, I am making an urgent request to the Civilized Galactic Forces and Councils that special help be provided to Earth that is not normally provided to other fallen planets in a given timeframe. Earth needs to be regarded as a very special case regarding intervention. I request that intervention occur that would otherwise be a breach of protocol, with intervention being provided in a much quicker timeframe than usual. Again, I’m making this urgent request because of the extreme level of abuse that goes far beyond any level of abuse on other fallen planets. I am also making this urgent request to Source itself.

To all the lightworkers out there, I want to congratulate you on being able to, despite not having the promised positive results from the End of the Coronavirus Meditation and Age of Aquarius Activation last year, being able to come back from this through your continued support of the upcoming Divine Intervention Meditation and petition! The negative forces underestimated you. They didn’t think there would be enough unity among lightworkers to come back from the damage that was done, but you are proving them wrong! The strength, courage, and fortitude you have shown is indeed beyond exceptional! Keep going!