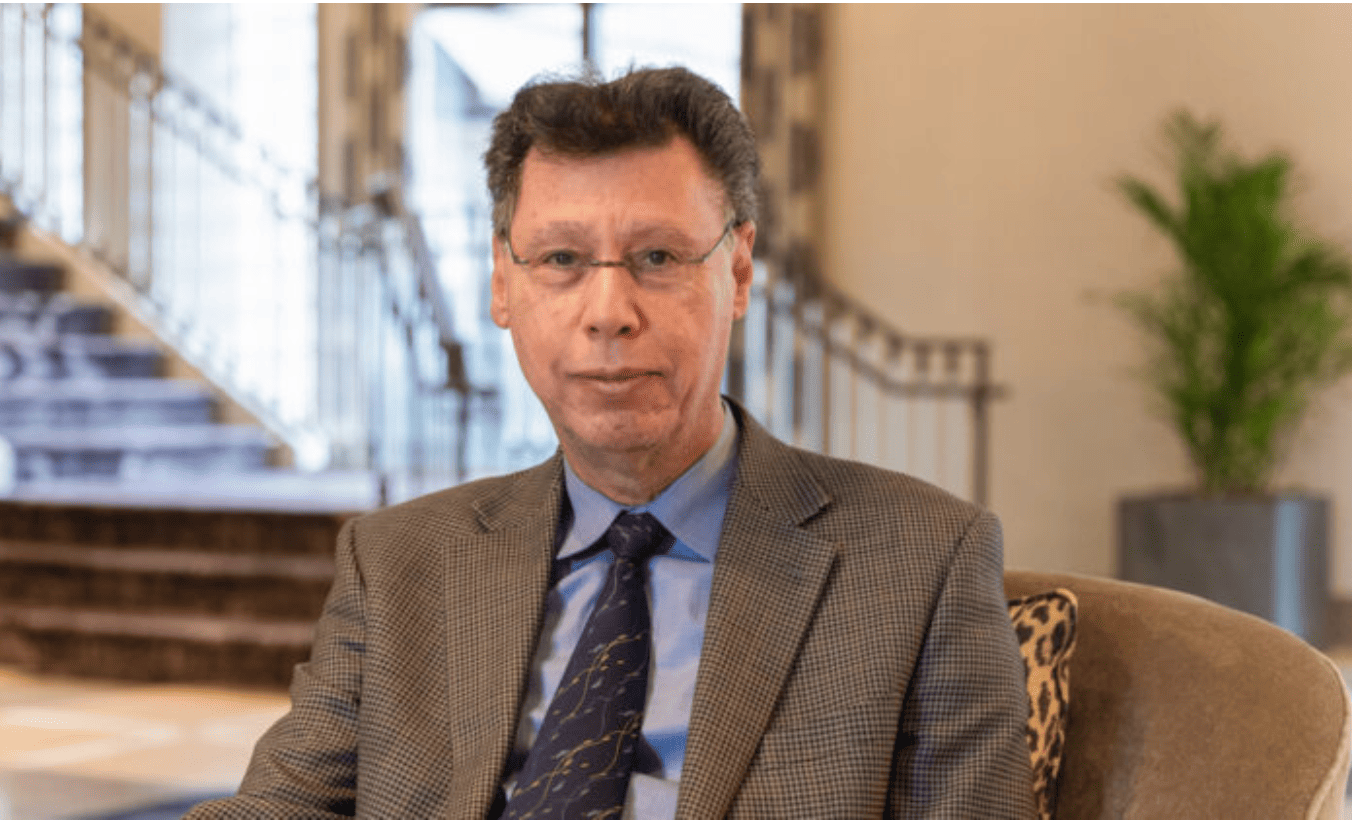 The COVID-19 pandemic has been one of fear, manufactured by individuals who were in the nominal positions of authority as the virus began to spread across the globe last year, according to Yale epidemiologist Dr. Harvey Risch.

In an appearance on Epoch TV’s “American Thought Leaders” program, Risch, an epidemiology professor at the Yale School of Public Health and Yale School of Medicine’s Department of Epidemiology and Public Health, argued that by and large, what has characterized the entire CCP (Chinese Communist Party) virus pandemic has been a “degree of fear and people’s response to the fear.”

“Overall, I’d say that we’ve had a pandemic of fear. And fear has affected almost everybody, whereas the infection has affected relatively few,” said Risch.

“By and large, it’s been a very selected pandemic, and predictable. It was very distinguished between young versus old, healthy versus chronic disease people. So we quickly learned who was at risk for the pandemic and who wasn’t.

“However, the fear was manufactured for everybody. And that’s what’s characterized the whole pandemic is that degree of fear and people’s response to the fear.”

Risch has authored more than 300 original peer-reviewed publications and was formerly a member of the board of editors for the American Journal of Epidemiology.

The epidemiology professor suggested that individuals who held the nominal positions of authority during the onset of the pandemic in March 2020 initially spread a much worse picture of the “dire nature” of the virus than was warranted.

That included the message that everybody was at risk, anybody could die from contracting the virus, and everybody needed to stay in their homes to protect themselves, and, in this way, protect society.

“People were quite afraid of that message, as anybody would be … with the government, with authorities, with scientists, scientific people, with medical people in authority in the public health institutions, all saying the same message starting in about February, March of last year. And so, we all kind of believe this,” he said.

In the first two months of the pandemic, stringent lockdowns and mask mandates were implemented to curb the transmission of COVID-19 in the United States and across the globe. Risch said that the types of messages issued by authorities led to widespread heightened anxiety levels.

“All of our anxiety levels were raised, and we all made decisions to curtail, to various degrees, our exposures to other people, some more than others, but I think everybody had levels of anxiety that really affected how they carry out their life at that time,” he said.

Meanwhile, President Joe Biden has said that 96 to 98 percent of Americans need to be vaccinated against COVID-19 before the nation can “go back to normal,” pushing the rhetoric that unvaccinated Americans are to blame for slowing down the nation’s economic recovery.

According to data from the U.S. Centers for Disease Control and Prevention, as of Dec. 4, just over 70 percent of American adults were fully vaccinated against the virus, while 23.9 percent had received a booster dose.

Watch the full interview with Yale epidemiologist Dr. Harvey Risch below, or watch and read the full transcript on Epoch TV.