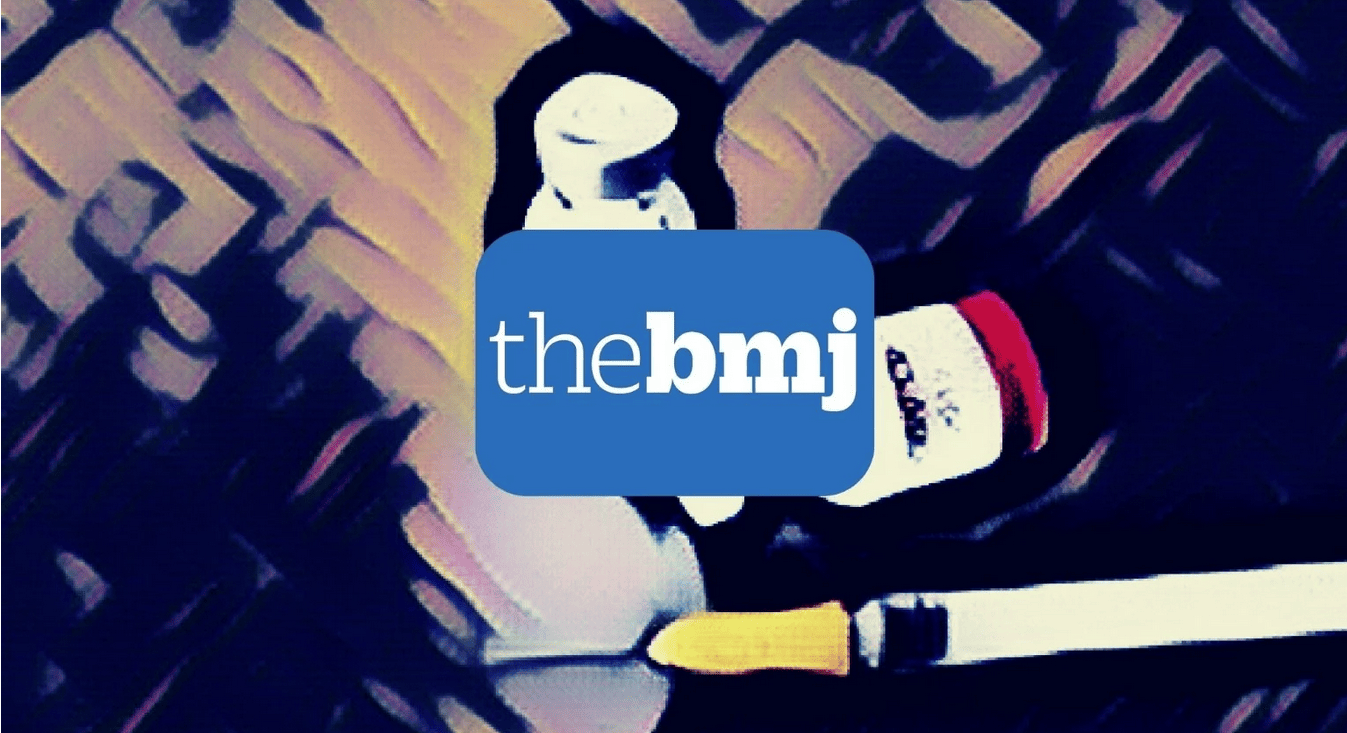 The article covered “data integrity issues in Pfizer’s vaccine trial” and is being censored on Facebook.
Share 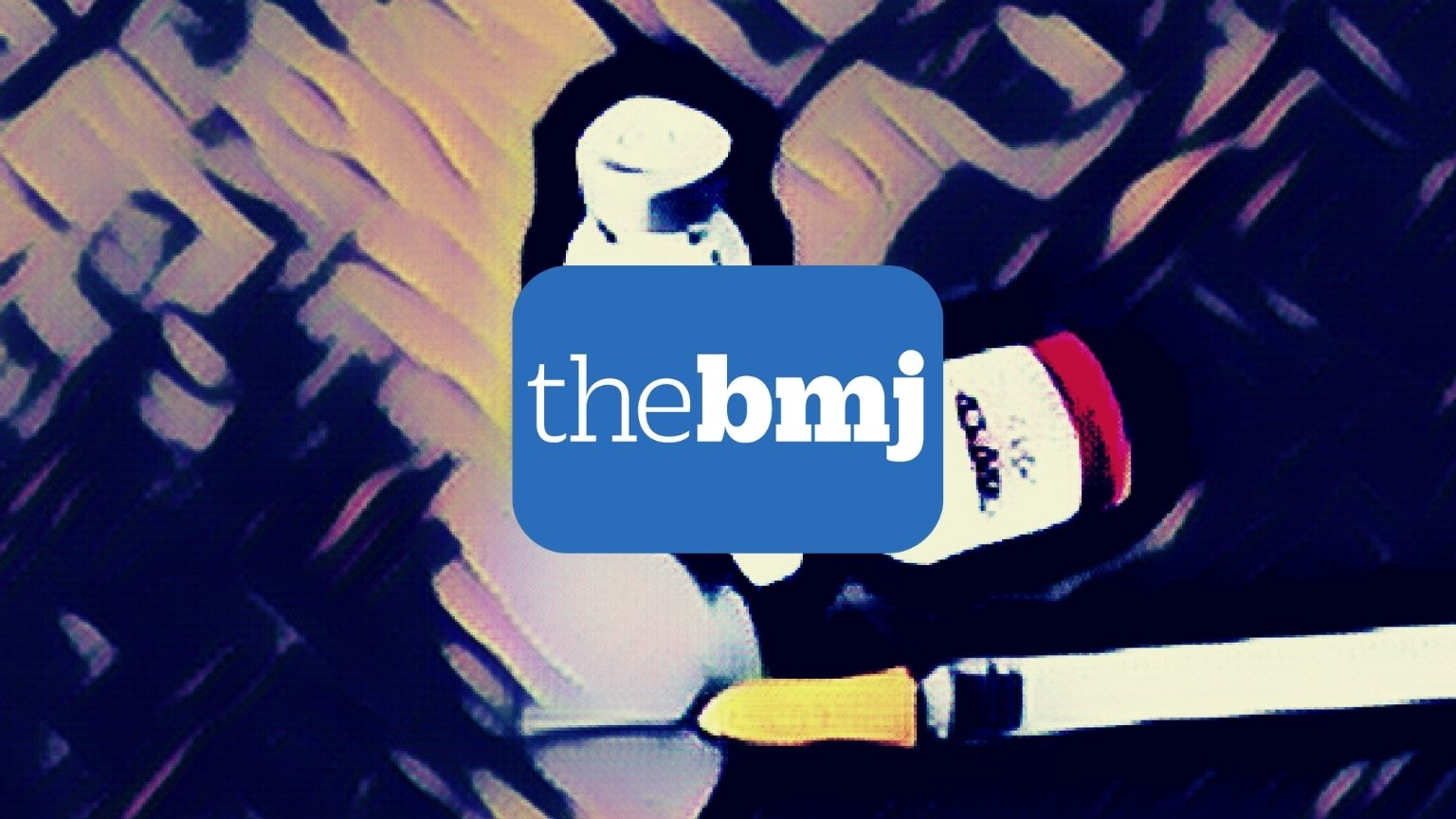 If you’re tired of censorship, cancel culture, and the erosion of civil liberties subscribe to Reclaim The Net.

The editor of The British Medical Journal (BMJ), one of the world’s oldest and most respected medical journals, has written a letter to Meta’s CEO Mark Zuckerberg to bring to his attention an “incorrect” fact-check on one of its reports.

A former employee at Ventavia, a research company that helped with the trials of the Pfizer Covid vaccine, provided The BMJ with dozens of internal documents, photos, email, and recordings, that revealed “a host of poor clinical trial research practices occurring at Ventavia that could impact data integrity and patient safety,” according to the letter.

“We also discovered that, despite receiving a direct complaint about these problems over a year ago, the FDA did not inspect Ventavia’s trial sites,” the letter, written by BMJ editor Fiona Godlee, further claims.

The BMJ hired an investigative reporter to write the story, which was published on November 2. The article had been peer reviewed, legally reviewed, and subjected to The BMJ’s high editorial standards.

However, starting November 10, Facebook users started reporting problems when trying to share the article. Some said they were unable to share, others said their posts were flagged with a warning saying, “Missing context… Independent fact-checkers say this information could mislead people.” Others were warned about the consequences of repeatedly sharing “false information.” 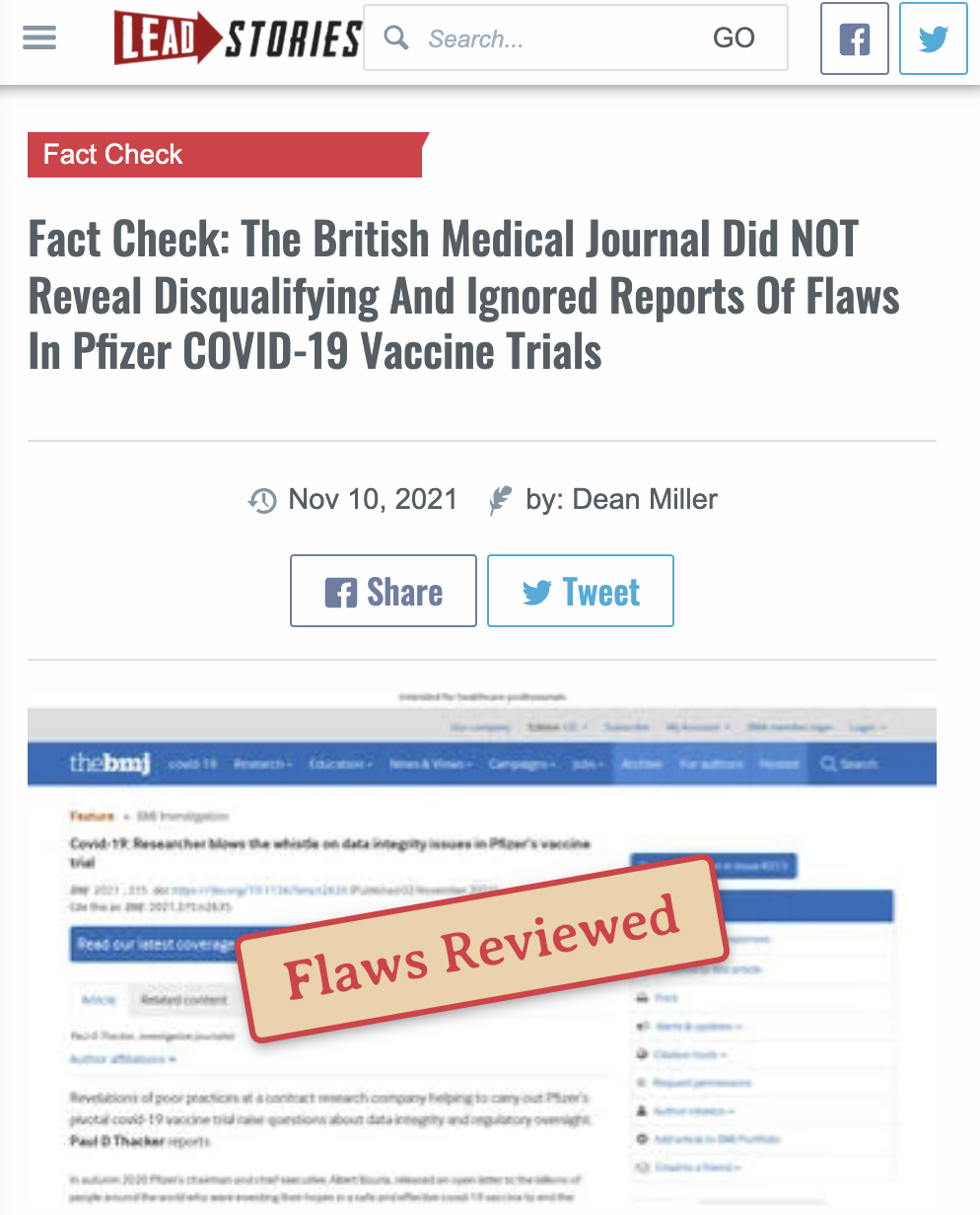 The editors also noted that this was not the first time a credible article by an authoritative source of medical information has been censored by Meta. Instagram censored an article by Cochrane, which provides high quality reviews of medical evidence.

The letter concluded by urging Zuckerberg to “act swiftly” to correct the error relating to The BMJ’s article and to review the processes that led to the error.