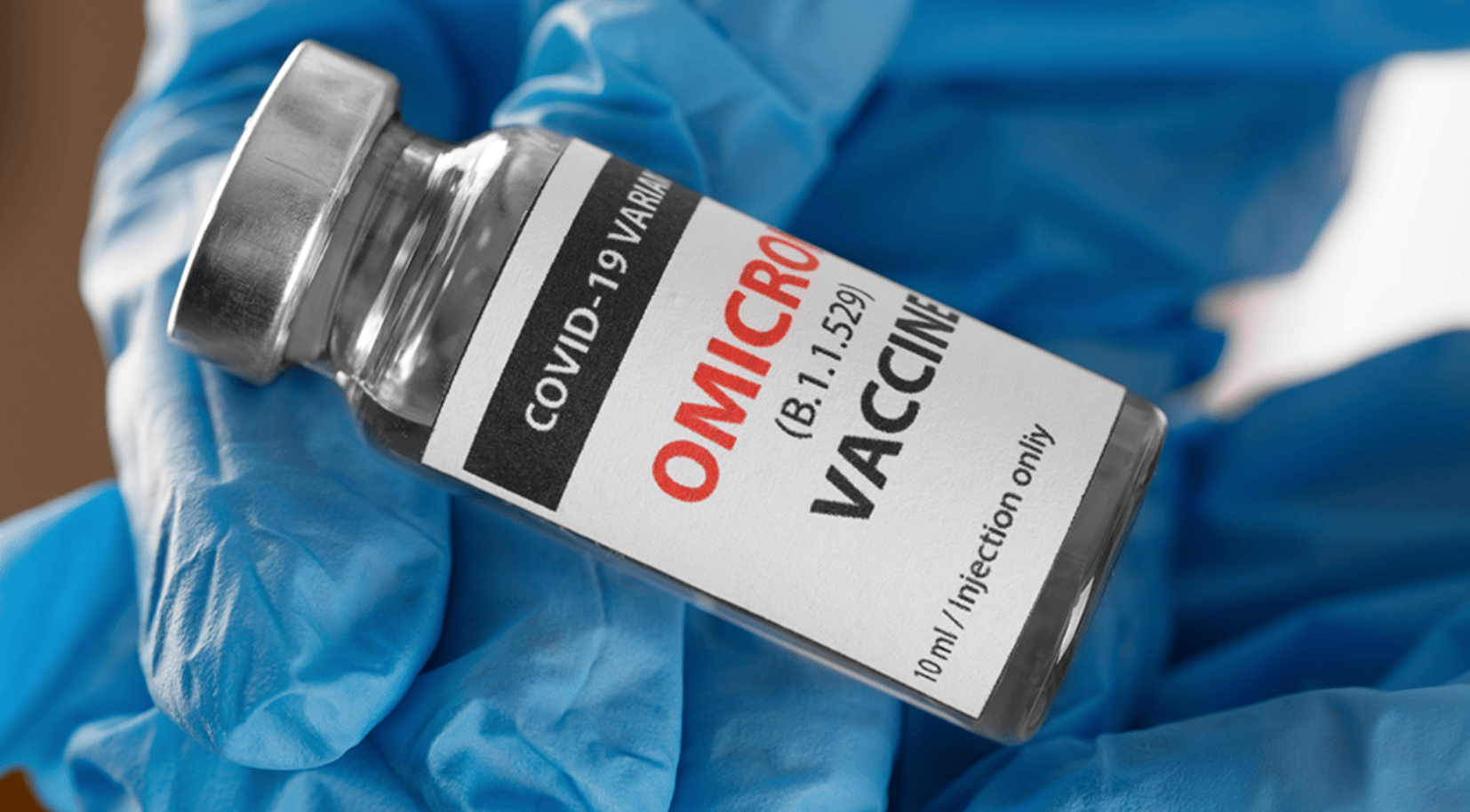 The former head of Harvard University‘s chemistry department has been found guilty of lying to authorities about his connections to China and the Wuhan Institute of Technology (WIT).

Prof. Charles Lieber, 62, was convicted of making false statements to authorities, failing to disclose a Chinese bank account, and tax evasion in connection to the role he played as a strategic scientist at the WIT.

A two-part Situation Update from the Health Ranger has more on all this, as well as the connection between the plandemic and Lieber’s work on nanowires, carbon nanotubes (CNT), military “vaccines,” and Spike Ferritin Nanoparticles (SpFN).

“Dr. Lieber is a genius-level scientist who specializes in exotic nanowire technology and how it interfaces with human neurology and biology,” reports Mike Adams about Lieber’s expertise.

“Some of his actual patent titles and numbers:

Will 5G be used to activate the hidden computer systems that were injected into people’s bodies?

The “Apparatus” patent is particularly concerning because it entails a type of technology that can be quietly inserted into vaccines and used to turn humans into transhuman robots.

Once injected, nano-mesh lattices made up of the nanoscale wires from another of Lieber’s patents are said to have the potential to self-assemble into tiny computer systems that are capable of controlling human neurology.

As the Health Ranger puts it, such technology would allow someone like Mark Zuckerberg, say, to project his new “Meta” universe into people’s brains without the need for goggles – and the person would not necessarily even know that they were being controlled with an artificial reality.

“It’s a full-matrix scenario, where these nanowire / embedded computational systems could eventually read your own private thoughts (inner dialog) and surveil the most private thing you have – your mind,” the Health Ranger writes.

“This tech represents transhumanism and the ‘borgification’ of humanity. It is the end game of total enslavement and mind control at the neurological level. It can be inserted into your body using hypodermic needles that are falsely labeled ‘vaccines.’ (This does not mean that all vaccine injections are nanowire payloads, just that nanowire payloads can be inserted into such needles due to their nano-scale size.)”

5G wireless technology plays a role in all this as well, as 5G signals are capable of activating these internal computer systems that have potentially been injected into people’s bodies.

It all sounds very futuristic and sci-fi, but it is all there in Lieber’s patents, which tell a much bigger story than the one the corporate-controlled media is telling, which is mostly focused on Lieber’s failure to pay taxes, in essence.

It could very well be that this technology has not yet been fully “installed” yet, and that the so-called “boosters” are delivering the final pieces of it. Or perhaps the new Spike Ferritin Nanoparticle (SpFN) “vaccine,” which was developed by researchers at the Walter Reed Army Institute of Research (WRAIR) as a type of “universal” injection for covid.

These injections contain synthetic nanoparticles that invade the body’s cells and deliver a payload. The U.S. Army describes this new SpFN nanoparticle vaccine as being based on a ferritin platform that is part of “a forward-thinking ‘pan-SARS’ strategy,” but the truth about it could actually be much more sinister.

The latest news about the “vaccines” can be found at Genocide.news.