Prepare For Change
Home Awakening The COVID Vaccines Are A Myth 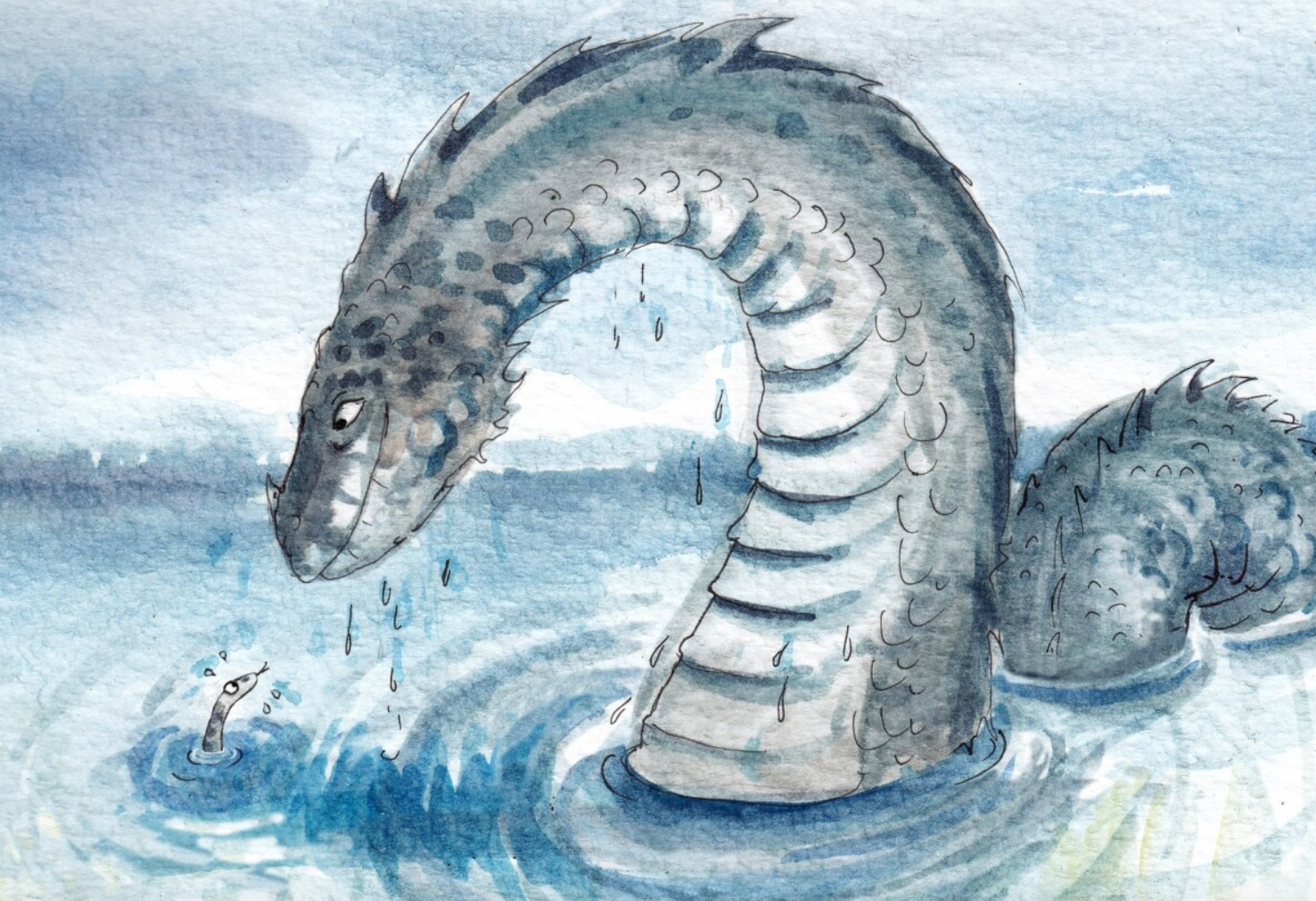 If I asked you if you believed in the Loch Ness Monster you would likely laugh and say of course not. If I asked why, you would probably say something to the effect that there is no credible, empirical evidence suggesting such a creature exists.

I would agree. And, by the same standard, there is clearly no such thing as a vaccine against COVID-19.

The latest figures from the UK Health Security Agency show that the fully vaccinated population of the UK accounted for 4 in every 5 COVID-10 deaths over the past four weeks. This is not data from some conspiracy theorist on the Internet. These are the official figures from the government of the United Kingdom.

Eighty percent of the people dying of COVID-19 in the UK are double or triple jabbed.

This is not an aberration.

Taiwan is reporting that 79% of the people coming down with COVID-19 have received at least one injection of the “vaccine.” The Centers for Disease Control (CDC) in the United States has found exactly the same thing. 79% of new COVID-19 cases are occurring in the “fully vaccinated.”

A new study from Columbia University concluded that the omicron variant of COVID-19 is proving to be “markedly resistant” to vaccines.

“A striking feature of this variant is the large number of spike mutations – 31 –that pose a threat to the efficacy of current COVID-19 vaccines and antibody therapies.” Omicron’s “extensive spike mutations raise the specter that current vaccines and therapeutic antibodies would be greatly compromised.”

“It is not too far-fetched to think that this [COVID-19] is now only a mutation or two away from being pan-resistant to current antibodies,” the study said. “We must devise strategies that anticipate the evolutional direction of the virus and develop agents that target better conserved viral elements.”

Effectively everyone at Cornell University in Ithaca, New York is “fully vaccinated.” Nonetheless out of fear of the spread of the omicron variant Cornell has moved to “alert level red.” Final exams will take place online. The campus is closed. All campus activities are canceled. The school’s libraries are even closed. Students have been sent home presumably to hide in bunkers and wait out the storm.

Israel is the most vaccinated nation on the planet. Its fear of the omicron variant somehow nonetheless burning its way through this population is such however that Israel is in the process of sealing itself off from most of the rest of the world. Nations that are already covered by an Israeli travel ban or are under consideration for such action include France, Ireland, Norway, Spain, Finland, Sweden, the United Arab Emirates, Britain, Denmark, Canada, Belgium, Italy, Germany, Hungary, Morocco, Portugal, Switzerland, the United States, and Turkey.

Several major pharmaceutical companies have fielded drugs, which are being forced on the population of the planet by the world’s governments. In Austria, they are talking about imprisoning people who won’t get vaccinated. In Australia, they are herding the unvaccinated into camps. The United States is throwing servicemen and women off active duty if they won’t get the shot. And, yet these drugs are not in any real sense “vaccines.”

A vaccine provides immunity against a disease. Obviously, none of these drugs labeled as covid vaccines do that. Leaving aside for the moment the very real concerns about possible negative health impacts, these medications are at best useless. They do nothing. Everywhere you look people who have done as they were told, drunk the Kool-Aid, and taken the jab are falling ill and being diagnosed with COVID-19.

In fact, on balance, I might put my money on “Nessie” over the “vaccines.”