Prepare For Change
Home Be the Change! Bringing the Light Through 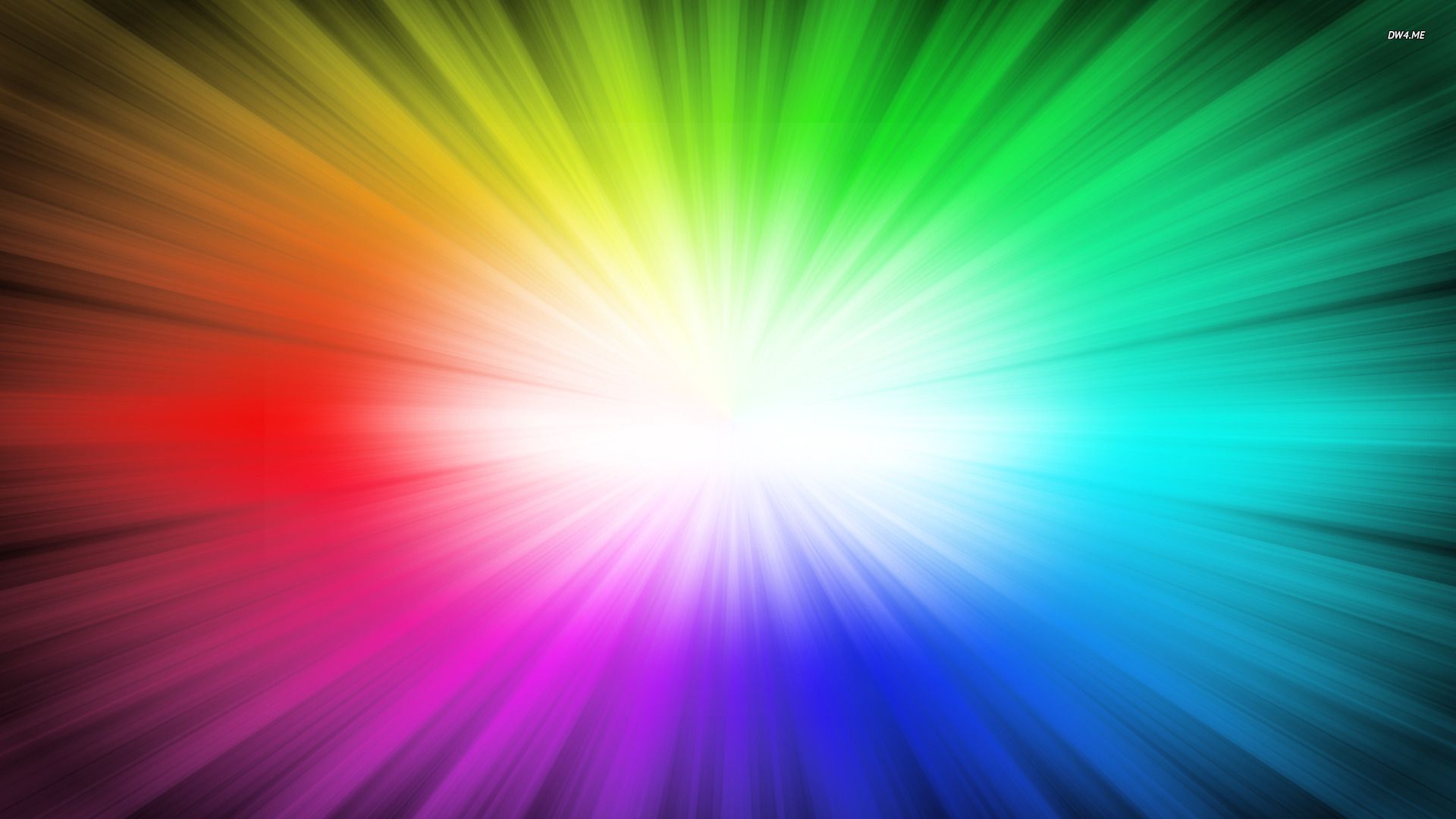 In my personal experience, I notice that when I’m in a state of harmony, negative confrontations are greatly reduced in intensity, or are much less likely to manifest.  I can handle negative situations much more effectively, and I have a stronger layer of protection.

However, where damage has already been done regarding planetary affairs through tyranny because not enough Light came through, the question comes to mind, “What is the net result of retaliation?”  For example (purely hypothetically – this is not a death threat), suppose someone physically shot an experimental drug pushing politician in the head in the United States.  What would the resulting sequence of events be?  Would this result in a massive push for gun control, causing matters to dramatically escalate into an open civil war?  Would the outcome be a net negative or net positive?

In the US, the net results of the capitol 6 riots were very negative.  The results were censorship of free speech on a level never seen before.  Those standing up to the experimental drug campaign were more easily defined as “domestic terrorists.”  The capitol 6 riots were definitely used to enhance tyranny.

There are peaceful ways to resist tyranny.  I’m reminded of Rosa Parks, who refused to give up her bus seat in 1955, which caused a massive positive net result for civil rights.  Similarly, people could go into a restaurant that requires a vaccine passport, and sit at a table or even on the floor and refuse to leave.  If Rosa Parks instead shot the man who wanted her seat, the net results would have been negative, just as the net results of someone shooting restaurant owners requiring a vaccine passport would be negative.  The mainstream media would have a fun time using such a scenario to further stigmatize “those dangerous anti-vaxxers” and to push gun control.

Again, it depends on the situation.  There are situations where the only way to stop a tyrannical corporate government is to violently overthrow it.  Although the way forward in the United States probably needs to be from a legal standpoint, Australia and Austria may require violent uprisings.  There may be no other way for those two countries, and others like them, to be liberated.  If enough light came through in totalitarian countries though, perhaps there would be enough of an awakening for officers/military/officials to refuse orders to enforce tyranny.  Matters may have escalated to a ‘point of no return’ in these countries though, requiring drastic retaliation from their populations.

In summary, there needs to be great foresight to be able to see the full results of violence.  A victory for freedom using violence could yield positive results in the short term, but negative results in the long term.  It’s very ‘context specific.’

The light needs to be brought through, but there may be specific instances where violence is necessary.  It’s… complicated… the light needs to come through to finish clearing the anomaly, but this can manifest in many different ways.