Prepare For Change
Home Renaissance Liberal California Lost the Most Population of Any State in 2021, New... 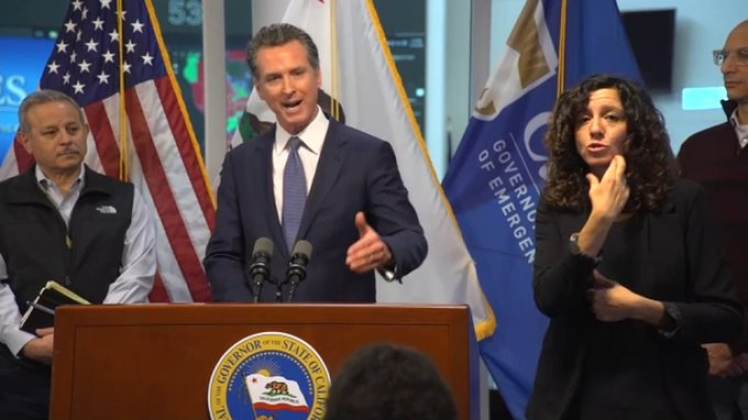 According to the United States Census Bureau, California lost 367,299 residents in 2021.

That is 1% of its population!

California lost one percent of its population over the last year as residents fled for other states, the United States Census Bureau revealed this week.

While California’s population stands at more than 39.5 million, a record high, the state lost more than 367,000 residents over the last year. The state’s population decline is among the largest in the nation.

Here is the breakdown by state: 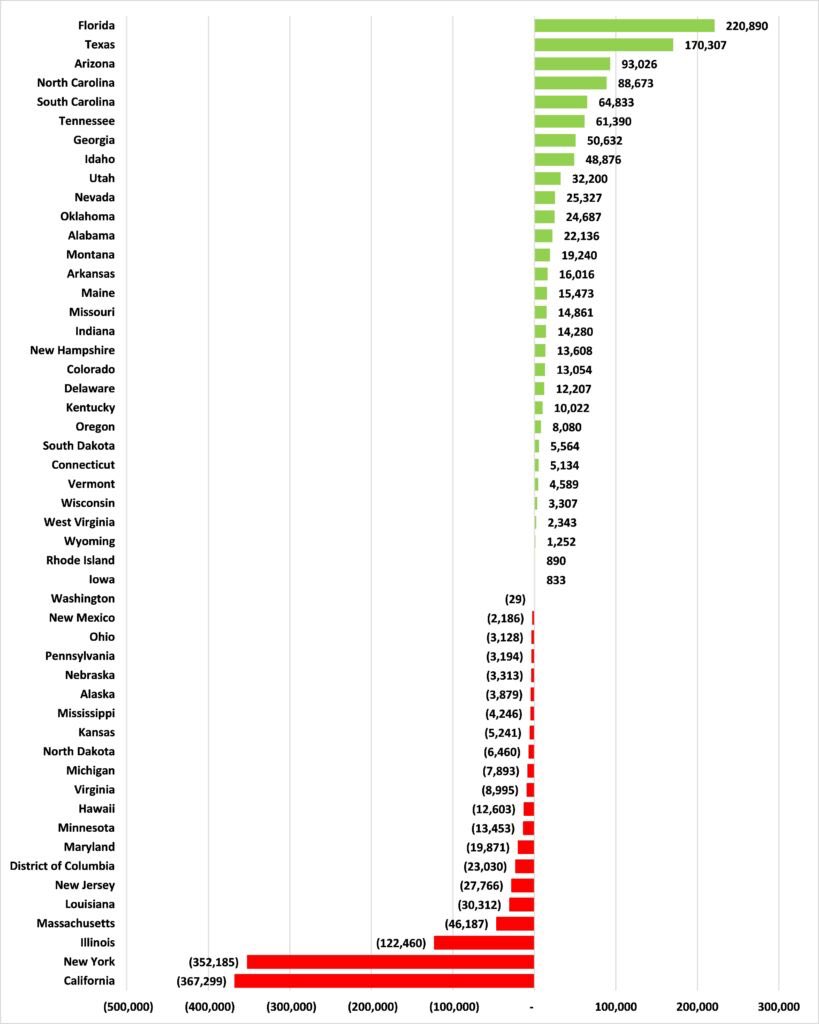