We must keep in mind that the Illuminati satanic families controlling our governments do not leave anything to chance and ALWAYS plan 10 steps ahead of us…Controlled dicidency detected! 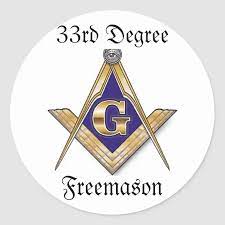 Revelation 12:4 : And his tail *swept away a third (33%) of the stars of heaven and threw them to the earth (Fallen Angels) . And the dragon stood before the woman who was about to give birth, so that when she gave birth he might devour her child. 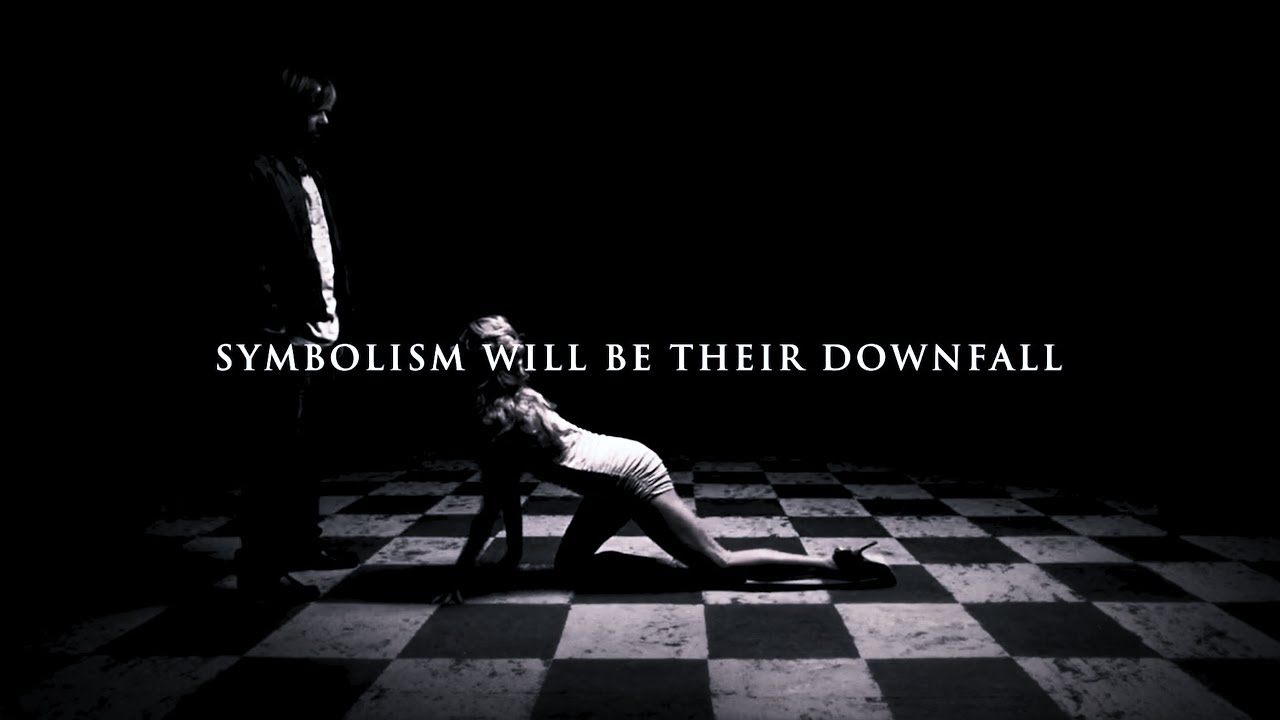 At first, I thought that this Psy-Op was so obvious that I wouldn’t have to write about it. But alas, diet-woke lukewarm truthers swallowed it hook, line, and sinker. The original groups on social media have fundraisers that have raised million of dollars from gullible people. Some will go to the truckers, and the rest to Freemason “charity”, but none to all the businesses that will have to close due to empty shelves. And some people are even starting up groups and fund-raisers on social media for their own country to join. Although some people might be that stupid, it surely has to be freemason shills and controlled opposition, playing on the emotions of gullible people.

At a first glance, it might look as a good thing. Yeah, they’re doing a strike against vaccine mandates and other fascist government crap. Sure, but never forget that they always control both sides. That is called Controlled Opposition. No movement will be allowed unless they control it. It is that simple.

The Jesuit’s foot soldiers, the Freemasons, are heavily involved in everything in society, and especially the government, all its branches including unions and the higher-ups in every large company.

Always ask yourself these simple questions.

1. Who will benefit from this?
If you can’t think of an immediate answer, it will come to you as you continue down the list. Here’s a hint though, it’s always the ruling elite and their henchmen, or it would be stopped dead in its tracks before it even started.

2. Who will be hurt by this?
This should be obvious! Ten of thousands of trucks. That is a lot of goods deliveries that will never reach its destination. Well, the big global companies own by the elite has their own trucks and delivery system. So, that is a lot of small business owners missing out on deliveries. Not to mention local businesses selling food. Empty shelves. No income. And people might even have to go hungry and be without essentials. The perfect teaser of what is to come when the economy finally collapses. And this is why it is so darn obvious that the whole strike is organized by the enemy, by freemasons following orders from the Jesuits.

So, at first glance, this “movement” seems to be for a good cause, but if you take one second to use your brain and look at the consequences, it is not! Jobs and services that are crucial for society, for living, and for the people should never go on strike or play the game of the ruling elite. If you want to protest, rally your own troops in cities or choose workers that are not important for the livelihood of small businesses and ordinary people. Also, big protests like these that are a ‘danger’ to society can be a trigger to mobilize and put military in place and also make it easier to use military action in the future (Emergency Measures Act) – as in a police state. It’s also an incentive to replace truck drivers with Tesla’s new auto-driven trucks (the Tesla Semi and Roadster.) So, the poor truck drivers fooled into participating could end up terminating their own jobs – not to mention the extreme fuel costs for those involved (who is paying for that?) They always have hidden agendas for everything they do. If you can not see this simple logic, you have been severely brainwashed and dumbed down!

Also, the symbolism should be more than enough to make even the diet-woke pay attention. Freedom has the double ‘ee’ as in the Freemasonic ’33.’ And ‘Freedom’ sums to ‘66’ and reduces ‘33’. 66 is what ‘Number of the Beast’ reduces to. That is why the evil forces love to hijack and control ‘freedom’ movements.

First, their logotype they use on social media was made by Mobile Marketing, as in MM, as in ‘33’ when flipped. Classic sign of a Freemasonic company. The logo itself has the typical circle formed by three sixes, just like Google Chrome and so many other graphical logotypes. So, there is your 666, or ‘Number of the Beast’ right in your face. And a double at that, since ‘freedom’ sums to 66 as well.
It also has the ‘Dove of Freedom’ symbol made in black and red (like the devil), we will get to the dove in a minute.

As for Gematria, ‘Freedom Convoy,’ reduces to ‘56’ and ’70,’ the two most important numbers in the whole staged and fake pandemic.

Note the following:
Freedom Convoy = 191 & 56
Society of Jesus = 191 & 56
This staged ‘strike’ is being used to divide people politically, and even to divide those who are waking up from their slumber, the Jesuits favorite game.

They also added ‘2022’ to their logotype, which is not really relevant, but they know what they are doing.

Freedom Convoy 2022 = 197
Virus Pandemic = 197 (what they use as cover for this operation)
The Antichrist = 197 (who they worship)
The Morning Star = 197 (another name for Lucifer, the Antichrist)
The Revelation = 197 (reference to the book of revelation and the Number of the Beast)
Ancient and Accepted Scottish Rite of Freemasonry = 197

And the leader, Dave Steenburg (as in St33nburg – again with the ’33’) has a very fitting name and birthday.

Then we have the infamous Illuminati: New World Order Card Game from Steve Jackson that was released in 1995. Or simply, “Illuminati Card Game” for short.

This illuminati card game shows the current system of control is allowing the Canadian truckers to strike with the intention of creating a “false flag event” to later blame the already pre planned food shortages on the protesting truckers instead of their satanic governments who are the ones the ones to blame.

Problem – reaction – solution….solutions that will come with much more strict regulations for the trucking and all involved in the global chain supply industry. Strict regulations and restrictions the Cabal needs to effectively manifest their planned global food shortages.

This card game was based on old documents that partly was disclosed in “Silent Weapons for Quiet Wars” – the plans of the ruling elite and the secret societies. Note that the illustration says “Truckers on Strike” and “Long Haul Strike.”
Note that it mentions “CFL AIO” which reduces to 35. Same as Dave Steenburg’s birthday of March 5 (35). And Dave was on the news for his ‘Soldiers of Odin’ 35-days after Justin Trudeau’s birthday, and Justin is a Catholic-Jesuit (and Catholic reduces to 35.)

Long Haul Strike = 64 (what the card says)
Trucker Convoy = 64 (what is happening now, and what people are calling it)

Note that the “effects” of the card is 6 and 5, or 65, the reflection of the Pandemic code 56, as mentioned earlier.

This is all I have time for today. It should be more than enough to expose this strike of truckers doing a “Fr33dom Convoy.”
This is simply DC Insurrection 2.0. Not to mention that puppets such as Elon Musk and Trump Jr is promoting it, and it’s making it’s way to Europe – all by the plan.
If I get time, I will update the post with more decodings, as there is A LOT!

——————–
As an afterthought, we had heard over the last couple of years that what was to come might have a boomerang effect. While you know that there are two sides to every coin, and the cabal often utilizes both to achieve it’s goals, it’s still possible, and we are hopeful, that an event of this magnitude will have the opposite effect of what they want. The more people who believe the stated reason for the caravan is to raise awareness against vaccination mandates, lockdowns and tyrannical government actions, the faster the awakening of the rest of humanity will take place. Let’s pray this is so!
Prepare for Change strives to provide the best information with integrity. But we are not all knowing or all seeing. Don’t buy into every story you read. Instead, use your discretion and conduct some research for yourself.