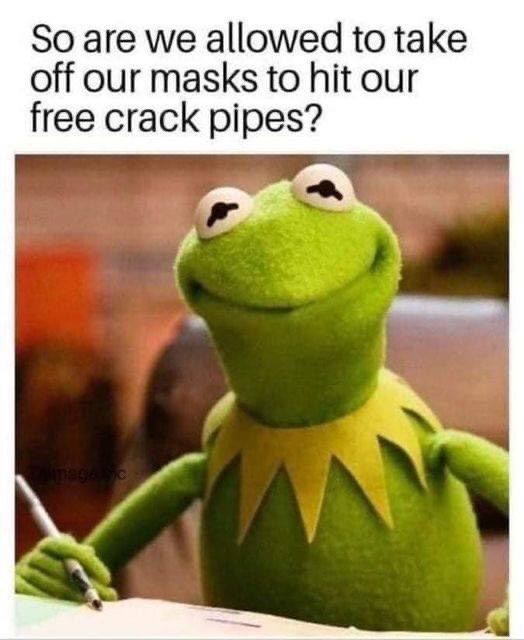 The plan is part of the ‘Harm Reduction Plan’ 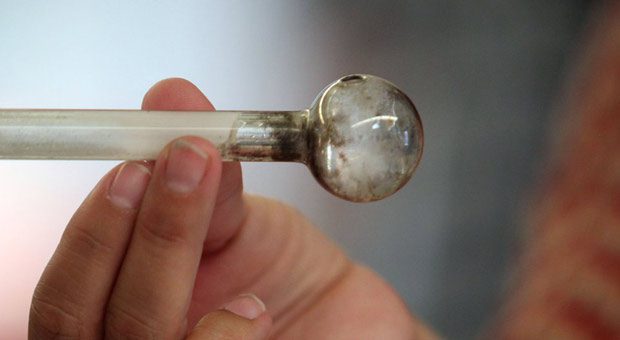 The program accepted applications from nonprofit organizations and local governments until Monday
Joe Biden’s administration is spending $30 million to distribute crack pipes to advance “racial equity,” according to reports.

The American Rescue Plan, which passed the Senate with a tie-breaking vote from Vice President Kamala Harris, provides the U.S. Department of Health and Human Services (HHS) funding to carry out the multimillion-dollar grant program.

Biden’s executive order 13985 titled “Advancing Racial Equity and Support for Underserved Communities Through the Federal Government” is referenced, which he signed on his first day in office.

The program accepted applications from nonprofit organizations and local governments until Monday, with funds scheduled to be distributed in May.

The federal government will give approved entities funds to make drug use safer and to advance “racial equality.”

Applicants who treat drug users in “underserved communities” are prioritized to receive funding.

“Underserved communities” refers to black, Latino, LGBTQ, and other minority groups who have been “adversely affected by persistent poverty or inequality.” 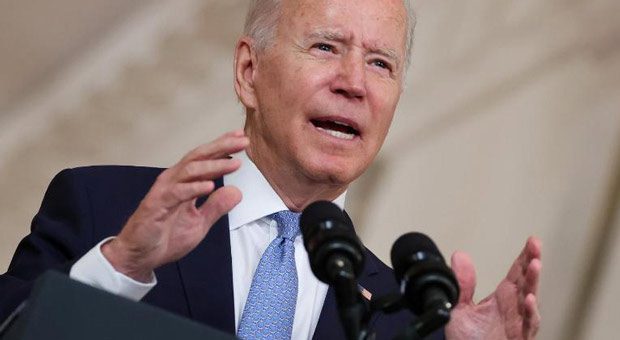 An HHS spokesperson said pipes for users to smoke crack cocaine, crystal methamphetamine, or “any illicit substance” are included in the kits
According to the grant document:

The purpose of the program is to support community-based overdose prevention programs, syringe services programs, and other harm reduction services. Funding will be used to enhance overdose and other types of prevention activities to help control the spread of infectious diseases and the consequences of such diseases for individuals with, or at risk of developing substance use disorders.

The grant document says funds should be spent on “safe smoking kits/supplies,” among other things.

An HHS spokesperson said pipes for users to smoke crack cocaine, crystal methamphetamine, or “any illicit substance” are included in the kits.

“Syringes,” “safe sex kits,” and “harm reduction vending machine(s)” are also on the list of materials entities should purchase with grant funds. 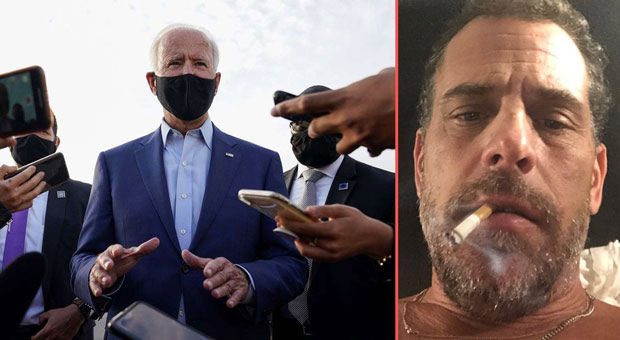 The Substance Abuse and Mental Health Services Administration’s website stated that grant awards “have not been announced” yet.

The sale or distribution of drug paraphernalia is prohibited by federal law unless authorized by the government.

San Francisco and Seattle, both Demcorat-run cities, have implemented their own crack pipe distribution plans.

But other municipalities have stayed away from the idea, like Louisville, Kentucky, briefly allowed stores to sell drug kits before them being banned.

In 2019, Neon Nettle reported that cops found a crack pipe in a rental car used by Biden’s son Hunter.

As Neon Nettle reported at the time:

Hunter Biden returned the rental car, with a cocaine smoking pipe left inside, to a branch of Hertz in Arizona just days before the 2016 presidential election.

Cops noted that the car keys were oddly left in the car’s gas tank compartment and not properly deposited in the overnight drop box as instructed.

In addition to “a small white and brown pipe approximately 3-4 inches long,” an officer also found “a small ziplock bag with a white powdery substance inside all sitting on the passenger seat.”

“So the Biden Administration thinks it’s a great idea to give out crackpipes but definitely not Ivermectin or Hydroxychloroquine. Let that sink in.”

So the Biden Administration thinks it’s a great idea to give out crackpipes but definitely not Ivermectin or Hydroxychloroquine. Let that sink in!

The news comes just days after the U.S. Department of Justice (DOJ) confirmed it is looking into setting up “supervised consumption sites,” so drug users can use substances under an official’s supervision.

The DOJ told the Associated Press on Friday:

Although we cannot comment on pending litigation, the Department is evaluating supervised consumption sites, including discussions with state and local regulators about appropriate guardrails for such sites, as part of an overall approach to harm reduction and public safety.