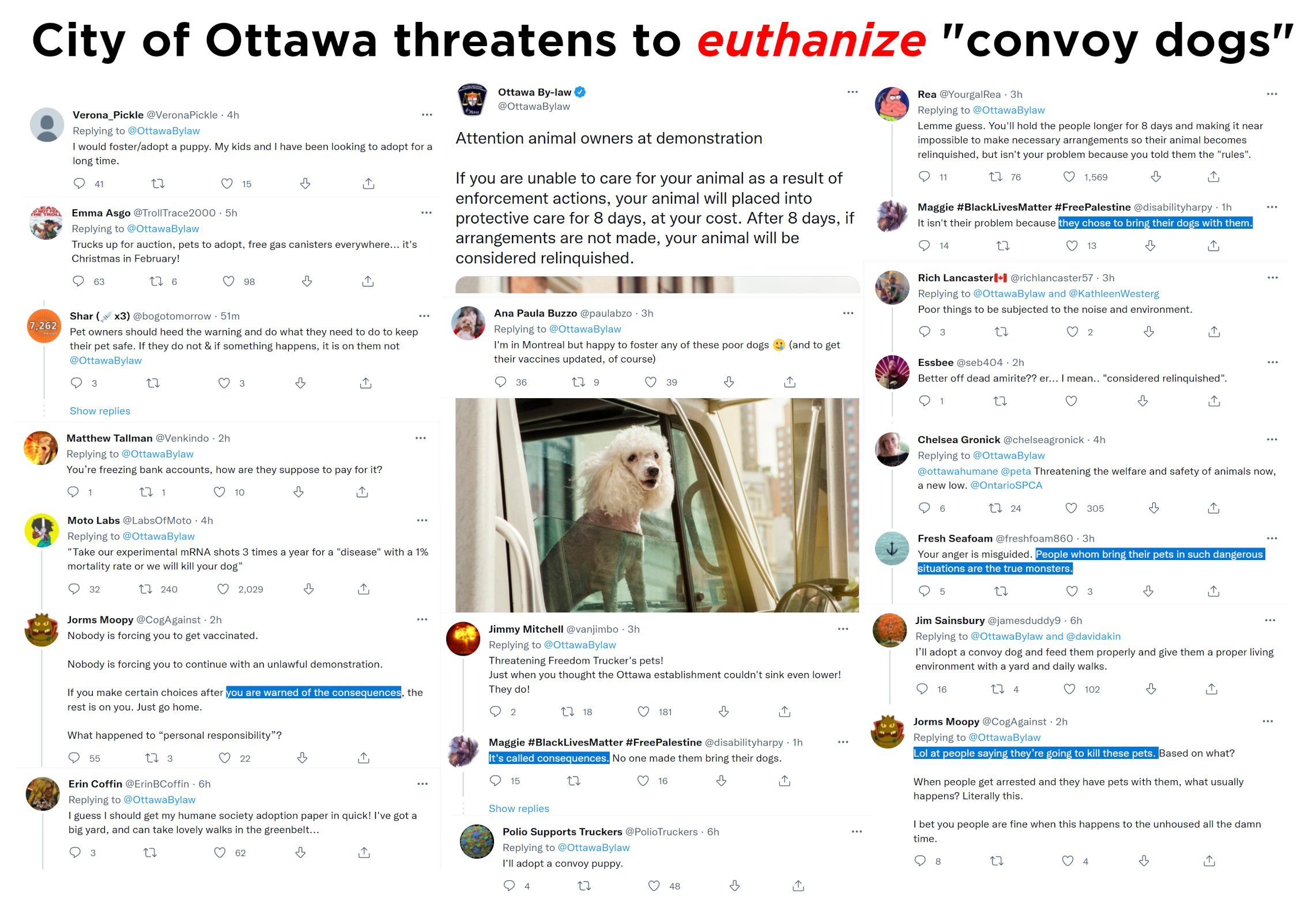 “Fascism should more appropriately be called Corporatism because it is a merger of state and corporate power.”

Trudeau’s fascist government is joining with banks to seize the accounts of truckers, especially if they are pro-Trump, which could be as simple as supporting GiveSendGo. They warned that their children would be put into foster care and they will seize their trucks in an asset forfeiture as well as take their driver’s licenses. Truckers also face arrest.

Additionally, they have been warned that they will euthanize (kill) their dogs.

On top of that, the Trudeau fascists, with the help of the sketchy finance minister, are threatening to seize the accounts of DONORS.

At least one donor lost her government job by donating $100. Others are reportedly being fired and vilified. The state media is bragging about using hacked data to harm their own fellow Canadian citizens.

It’s gone beyond truckers to anyone who donated or helped them in any way. It’s not only bank accounts, it’s any account to include financial entities like credit unions, co-ops, loan companies, trusts, cryptocurrency platforms, credit cards.

The fascists are defining designated persons as anyone who directly or indirectly helped truckers. They are ordering the entities to cancel these people.

This is the very definition of fascism.

The CBC reports, “Using powers granted under the Emergencies Act, the federal government has directed banks and other financial institutions to stop doing business with people associated with the anti-vaccine mandate convoy occupying the nation’s capital.”

The order says that banks and other financial entities (like credit unions, co-ops, loan companies, trusts and cryptocurrency platforms) must stop “providing any financial or related services” to people associated with the protests — a move that will result in frozen accounts, stranded money and cancelled credit cards.

The government is also ordering insurance companies to suspend policies on vehicles that are part of an unlawful “public assembly.”

These financial institutions can’t handle cash, issue a loan, extend a mortgage or more generally facilitate “any transaction” of a “designated person” while the Emergencies Act is in place.

The regulations define a “designated person” who can be cut off from financial services as someone who is “directly or indirectly” participating in a “public assembly that may reasonably be expected to lead to a breach of the peace,” or a person engaging in “serious interference with trade” or “critical infrastructure.” [emphasis mine]

Banks also are required to “disclose without delay” the “existence of property in their possession or control” or “any information about a transaction or proposed transaction” related to a “designated person” to both the RCMP and the Canadian Security Intelligence Service (CSIS).